Chinese smartphone maker OPPO's first super flagship store in Shanghai has closed its doors, with all signs removed and construction work underway inside. The store is no longer available on OPPO's official website.

OPPO is going to focus on its online business this year, and there will be some contraction of offline stores, DoNews quoted an OPPO insider in charge of the offline business as saying on Sunday. "It's a fact that OPPO's business is weak and the cost of offline stores is big, so closing the store is a sure way to go," the people said.

On Monday, Sina Tech quoted OPPO sources as saying that the OPPO super flagship store in Shanghai was closed from 22:00 on November 19 due to changes in business needs.

OPPO said that OPPO Smart TV was launched in October, and the addition of new products also put new requirements on offline stores. OPPO will make store adjustments and upgrades based on new situations.

At present, OPPO has more than 600 Shopping Mall experience stores in China, and the number is expected to grow to 700 this year, with a future development target of about 1,000 stores.

OPPO may release SmartTag at launch of Find X3 series

OPPO brand has always left the public the impression of "high prices and low specifications", as high prices give distributors higher profits.

In the past, the manufacturer will give distributors a certain amount of subsidies according to the location and size of the store, so the profit of agents selling the phone is relatively high.

But with OPPO gradually shrinking offline business, and offline channel market divided by Huawei and Xiaomi, agents' sales reduced, and profit became less. Therefore, more and more dealers choose to give up acting as agents for OPPO.

The epidemic last year also hit OPPO's offline stores, which had to be closed, and more consumers started to switch to online purchases.

However, OPPO's slow progress in the IoT ecosystem has led to a very monotonous product range, far inferior to that of Xiaomi and Huawei. This has led to less traffics in OPPO stores.

Previously OPPO had adjusted its offline strategy in the Indian market and was hit by a backlash from dealers, which affected its market share and shipments to some extent.

OPPO's first national super flagship store in Huashi Plaza in Shanghai was officially opened in December 2017. The store's 500 square meters, in addition to the product display area, three-fifths of the store is a free space created entirely for customers. 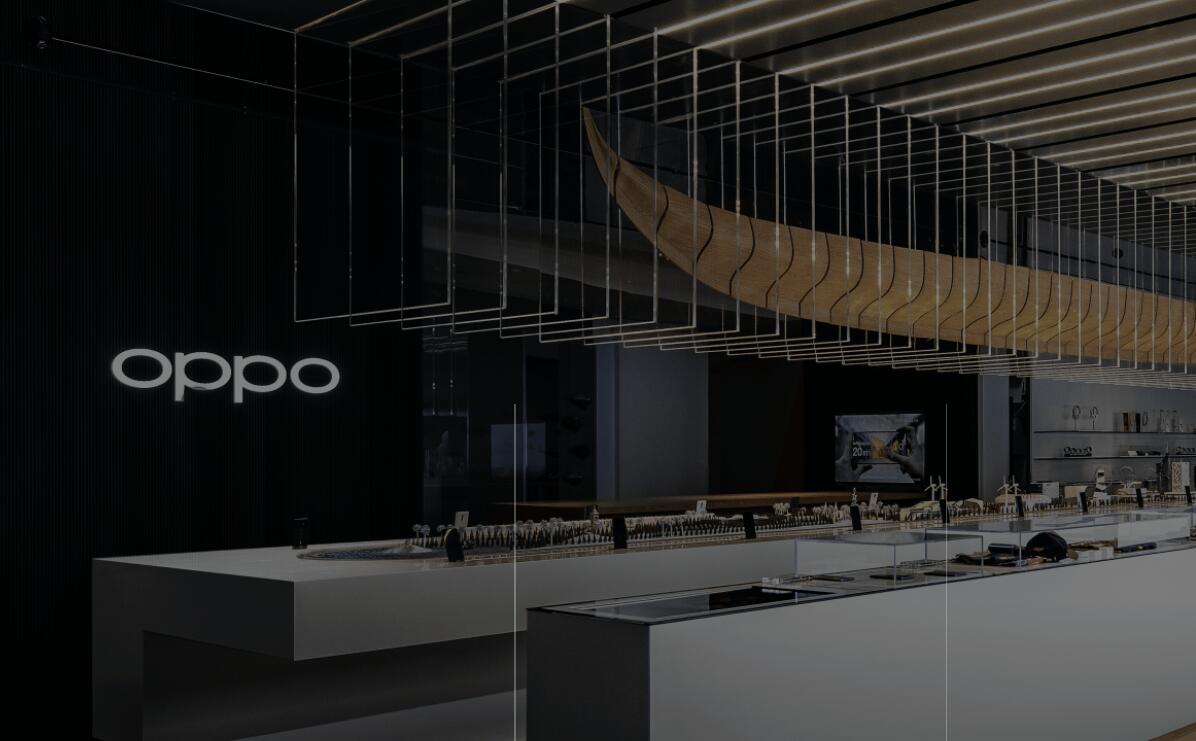