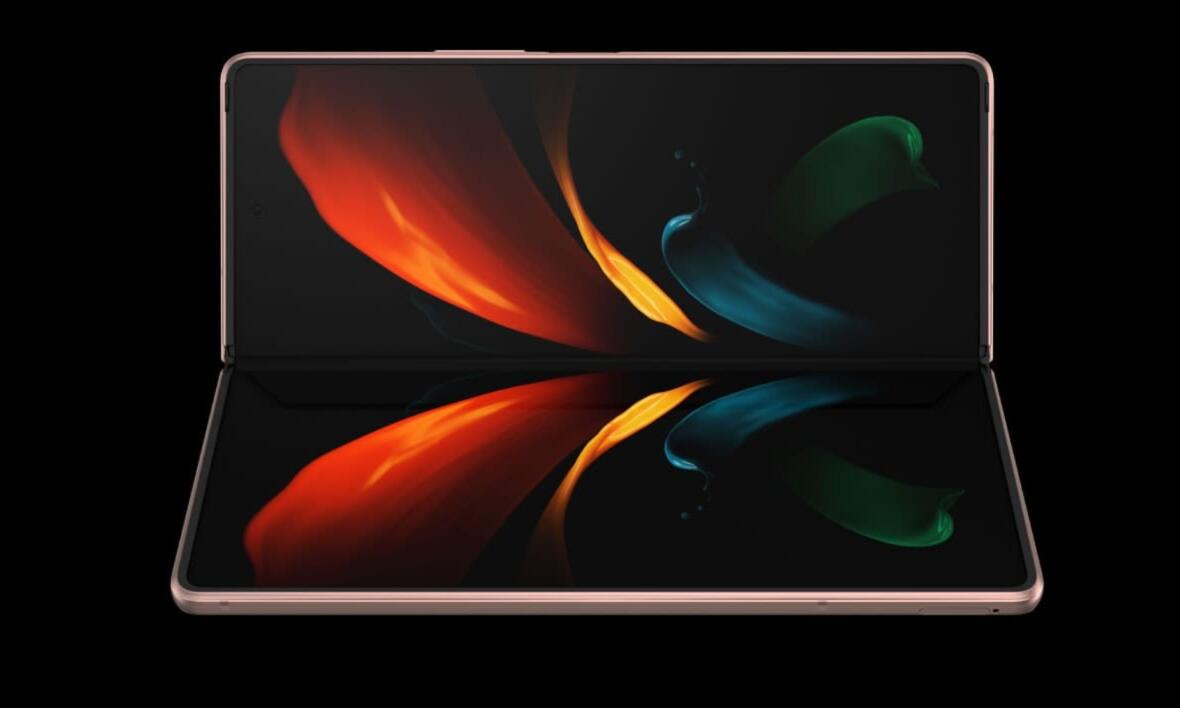 Samsung Display will supply foldable displays to some Chinese smartphone makers, with shipments scheduled to begin in the third quarter of this year and 1 million delivered by the end of the year, according to Sina Tech.

That means several foldable phones will be released by Chinese smartphone makers such as OPPO and Vivo in the second half of this year, the report said, citing insiders.

Over the past few years, Samsung Display has also been trying to contract with other buyers, but the attempt has not proceeded as planned.

Currently, Samsung Display Co. is the only company using ultra-thin glass (UTG) in its foldable displays, which puts it in the lead in the field. Last November, BOE reportedly said it also plans to use UTG in its foldable screens.