Yoozoo Games to partner with Google to expand businesses globally 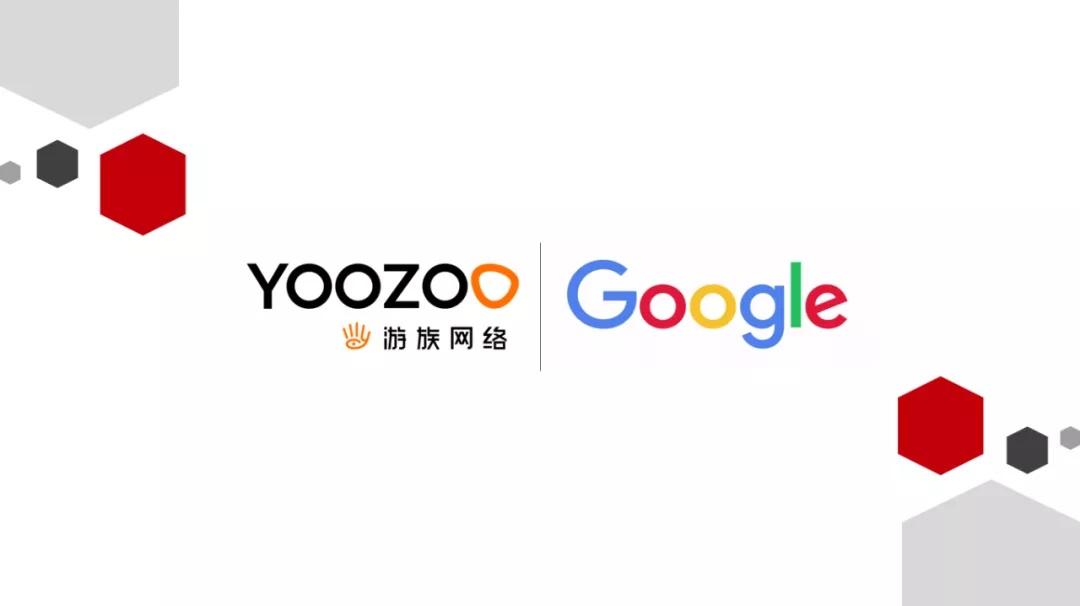 Yoozoo Games held discussions with Google on January 18 about future cooperation, and the latter will help Yoozoo grow its businesses globally, the Chinese video game developer said in an announcement on January 22.

Google is confident that in the future, through more planned strategic insights, globalized resources, and technical support, it will help distribute Yoozoo's mobile games to the world, the announcement said.

In 2019, Ludo All Star, distributed by Yoozoo, won the "Best Casual Game" in Google Play India; in 2020, Saint Seiya Awakening topped the best-selling rank in 12 countries, including France and Brazil.

Yoozoo Games currently has over 1 billion registered users worldwide, with its main business being mobile games.

Yoozoo Games' revenue in Google Play in 2020 increased much more than in previous years, and its mobile game "Red: Pride of Eden" launched in Japan also reached the top 15 of the local best-selling rank.