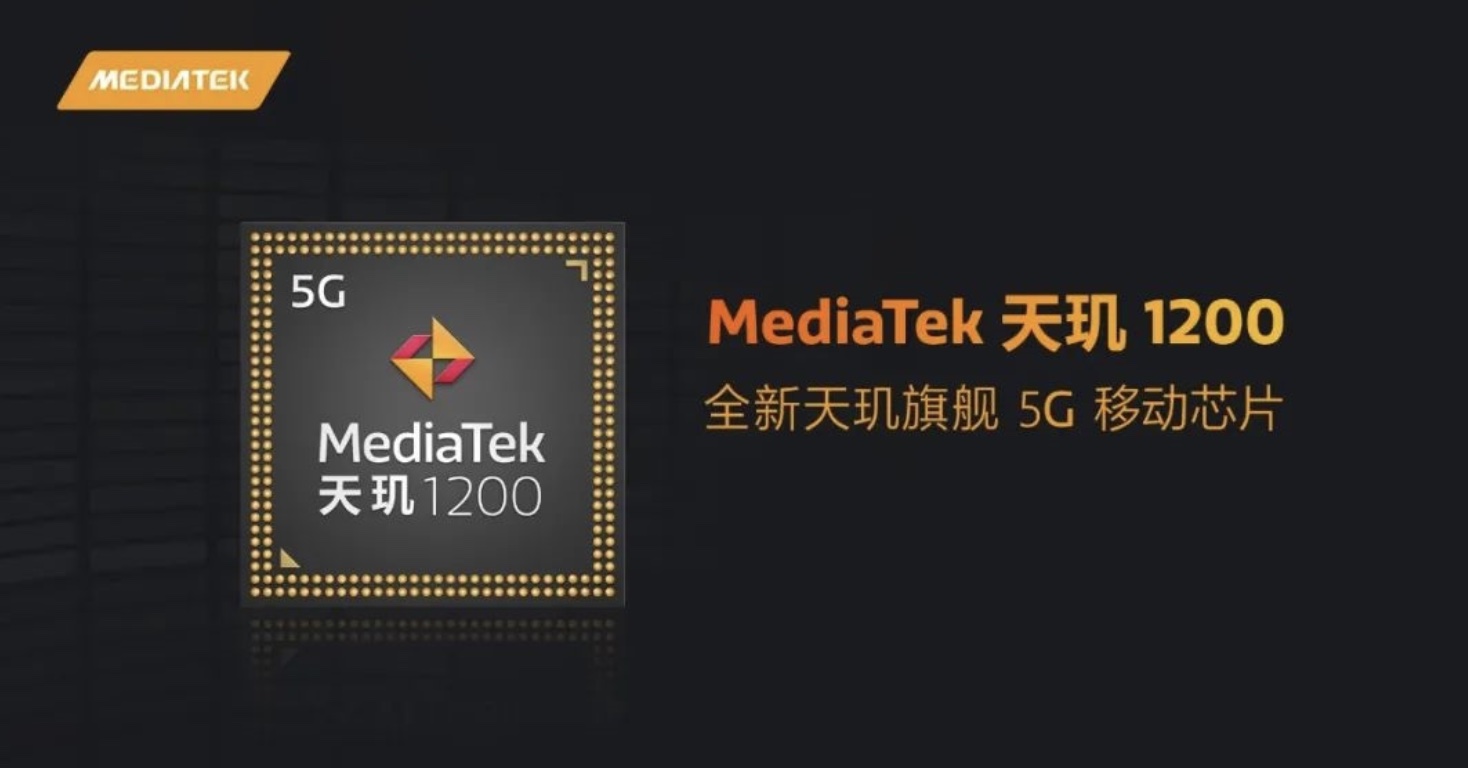 MediaTek's market share in China grew significantly to 31.7% in the second half of 2020, becoming the largest smartphone chipmaker in China in terms of sales for the first time, according to data released by CINNO Research on January 20.

In the first half of 2020, ahead of MediaTek were HiSilicon and Qualcomm, but HiSilicon suffered a setback in shipments because of factors such as US sanctions, and its market share decreased by 9.8% to 27.2% in the second half of the year, the third-party consulting service for the display and semiconductor industry said.

Qualcomm's market share decreased by 5.4 percent to 25.4 percent in the second half of the year, CINNO Research said.

A previous report by Counterpoint also said MediaTek's smartphone chips had reached 31 percent share globally in the third quarter of 2020.

The report concluded that MediaTek's strong performance in smartphones in the $100-250 price range and growth in key regions such as China and India have helped it become the largest smartphone chipset vendor.

In the Chinese market, a large portion of phones priced at RMB 1,000-3,000 are priced with MediaTek as the main chip supplier. As uncertainty in the global chip supply chain increases, many big brand handset makers are stepping up their stocking to MediaTek.

In the current 5G era, the only companies with 5G baseband chip technology capability in the world are Qualcomm, Samsung, MediaTek, Huawei, and UniSOC of which MediaTek is one.

According to CINNO Research, the proportion of 5G terminals sold by Huawei, OPPO, Vivo, and Xiaomi, the four largest domestic cell phone manufacturers in 2020, using MediaTek 5G solutions is as high as 22.6%.