Luckin Coffee announced on January 18 that it is reopening its retail partner recruitment program with immediate effect, releasing franchise applications.

Franchisees can apply to join if they are personally between the ages of 25 and 45, have no criminal record, no credit history, and have a store area of no less than 30 square meters.

The franchise business was launched back in 2019, but Luckin Coffee suspended it in 2020 due to the Covid-19 outbreak.

Last December 17, the SEC said Luckin Coffee agreed to pay a $180 million fine in a settlement against allegations of financial fraud. 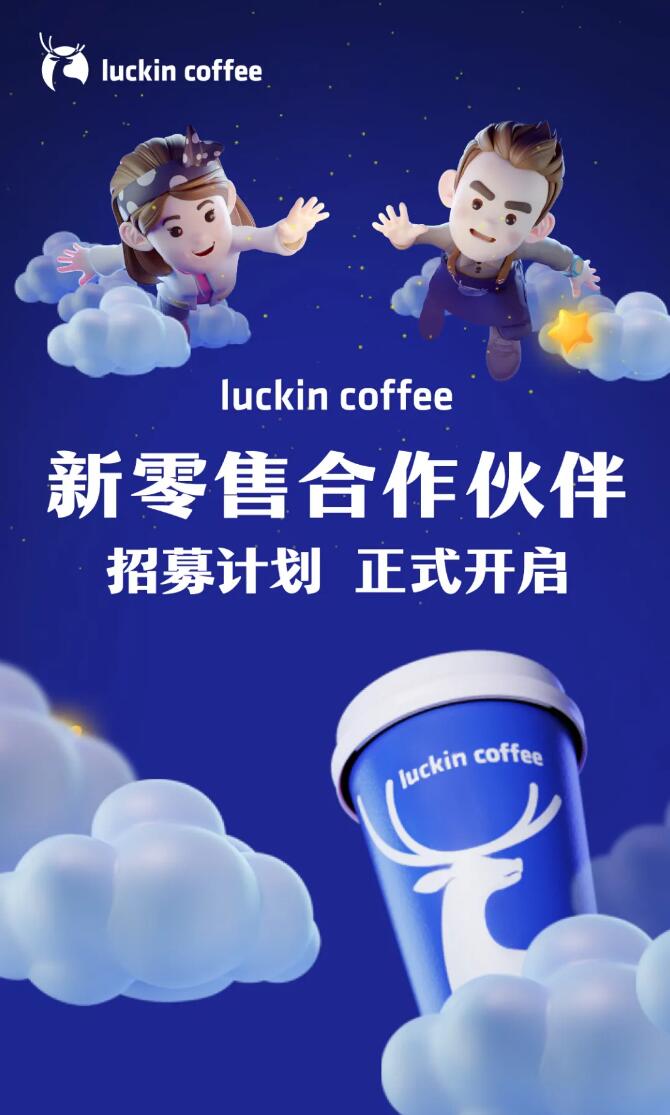