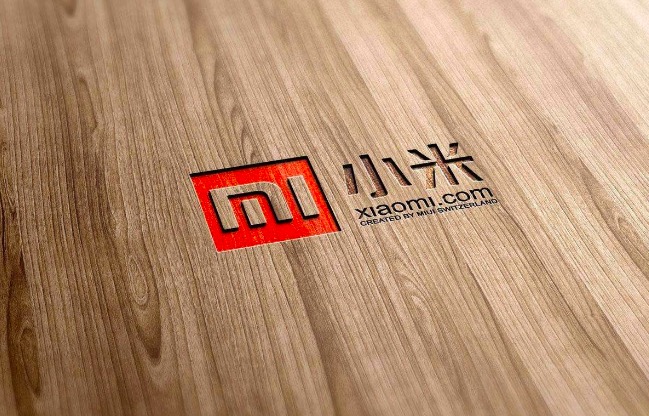 Chinese cell phone maker Xiaomi has denied US allegations after being blacklisted as a Chinese company deemed to be linked to the Chinese military.

In an announcement to the Hong Kong Stock Exchange, Xiaomi said it took note of the information and confirmed that it is not owned, controlled or affiliated with the Chinese military, nor is it a Chinese military company as defined under US NDAA law.

Xiaomi will take appropriate measures to protect the interests of the company and its shareholders, the company said, adding that it is reviewing the potential consequences of the incident to more fully understand its impact.

In addition, Xiaomi also said on Weibo that the company is currently operating normally.

Companies blacklisted by the US government will be subject to a new US investment ban that forces US investors to give up their holdings in their companies by November 11, 2021.

As a result, Xiaomi shares plunged more than 10 percent in Hong Kong. Prior to this, Xiaomi had risen 174 percent in the past year.

Founded in April 2010, Xiaomi is a technology company that focuses on smartphones, Internet TVs and smart home products.