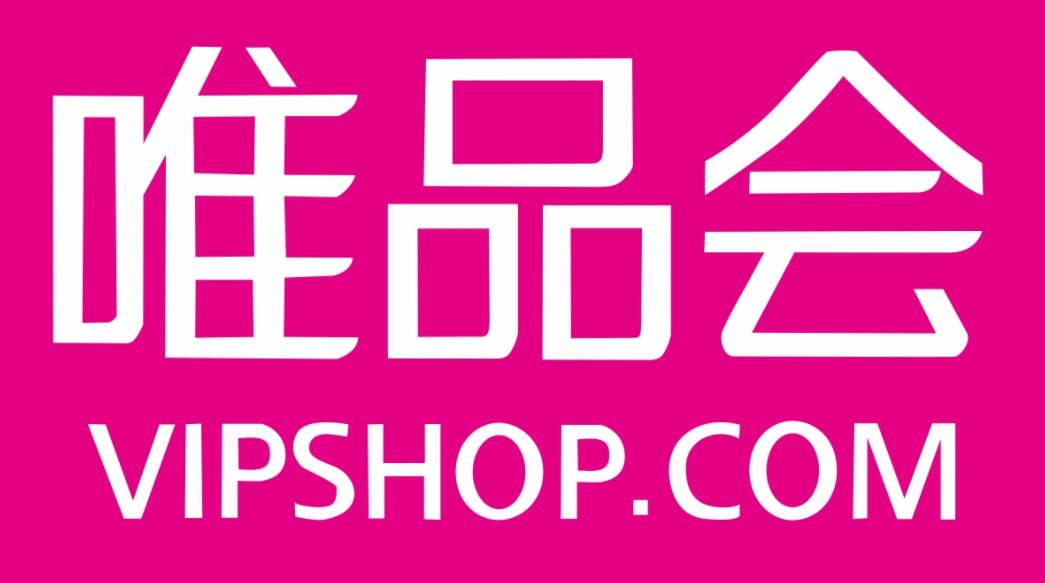 China's State Administration for Market Regulation (SAMR) recently opened an investigation into Vipshop for suspected unfair competition, according to Xinhua.

Vipshop responded by saying that it will actively cooperate with the regulator's investigation.

In September last year, Aikucun reported Vipshop for unfair competition, saying the latter required merchants not to continue working with it.

Aikucun said Vipshop was then asking merchants to leave the platform, allegedly in violation of the E-Commerce Law, which officially came into effect on January 1, 2019.