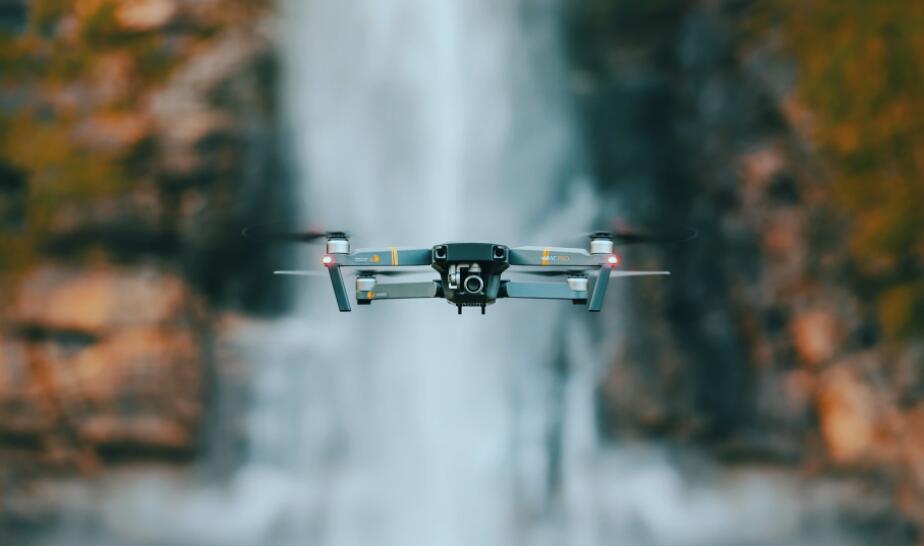 In response to reports that it has formed an engineering team to develop LiDAR and autonomous driving technologies, Chinese drone maker DJI denied.

DJI has been focusing on R&D innovation, which also includes developing cutting-edge technology applications in the automotive sector, and these efforts have been underway for years, Sina Tech cited the company as saying.

On January 14, Reuters reported that DJI's job postings show it is building an engineering team to develop self-driving technology. The report, citing people familiar with the matter, said the company does have plans to do so.

DJI is the global market leader in small drones, with a 69 percent global share. Research firm Frost & Sullivan estimated the market at about $8.4 billion last year.

The report cited three people familiar with the matter as saying that DJI plans to sell key components of its self-driving car driver-assistance technology, such as LiDAR sensors, as well as packaged solutions for autonomous driving functions.

DJI has been developing lidar technology and camera technology for years, two people familiar with the matter added.

In 2020, Livox, a startup incubated by DJI, showcased two LiDAR sensors for self-driving cars at the Consumer Electronics Show (CES) in Las Vegas.