Chinese cybersecurity firm Qihoo 360 said today that it has detected a widespread outbreak of the worm incaseformat, which infects users' computers and then self-replicates to other computers via USB drives.

The infection can lead to the deletion of disk files from the computer, causing great damage to the user, the company said.

Qihoo 360 found that after a user's computer is infected, the virus file performs the act of deleting files and directories through DeleteFileA and RemoveDirectory codes.

This virus will start to copy itself to C:\WINDOWS\tsay.exe and create a startup item to exit, wait for a reboot to run, the next boot up about 20s after the start to start deleting user files. 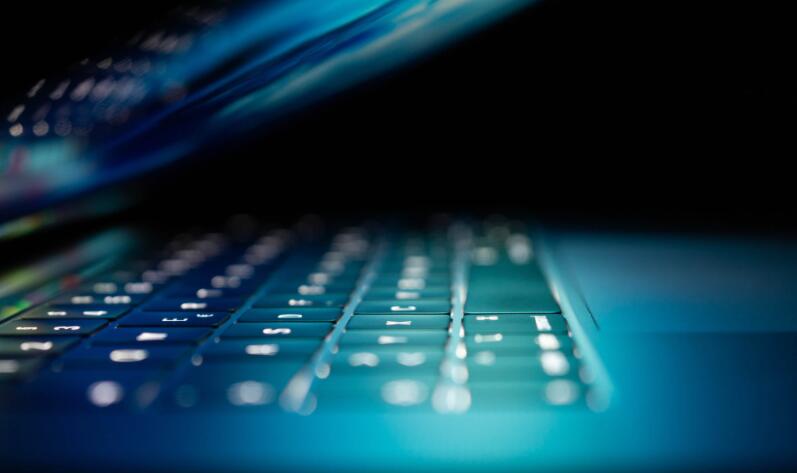