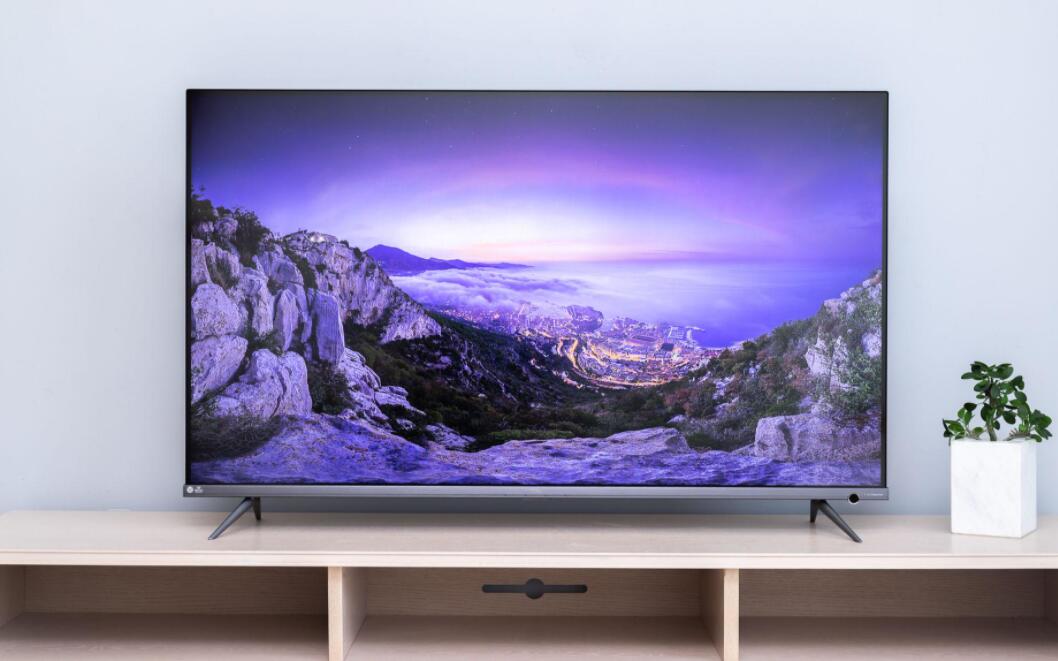 China's largest TV maker TCL has denied media reports that it is pulling out of the US market.

South Korea's Money Today website reported on January 4 that TCL's TVs have recently been removed from the shelves of major US stores, and Samsung Electronics and LG Electronics are expected to benefit from the move.

The report said that 40 percent of TCL's total TV sales are contributed by the US market, and if it withdraws from the US market, TCL's business will suffer a heavy setback. Such a move would also have a significant negative impact on the company's research and development, the report said.

On Tuesday, Sina Finance cited TCL's response as saying that the core reason for the removal of TCL's TVs from major US stores is that the company is currently running low on stock due to panel price increases.

TCL will start construction of the 8.5 generation OLED production line in Guangzhou this year, and TCL subsidiary CSOT and Japan's JOLED are working together to catch up with South Korean companies in the OLED field, the report said.