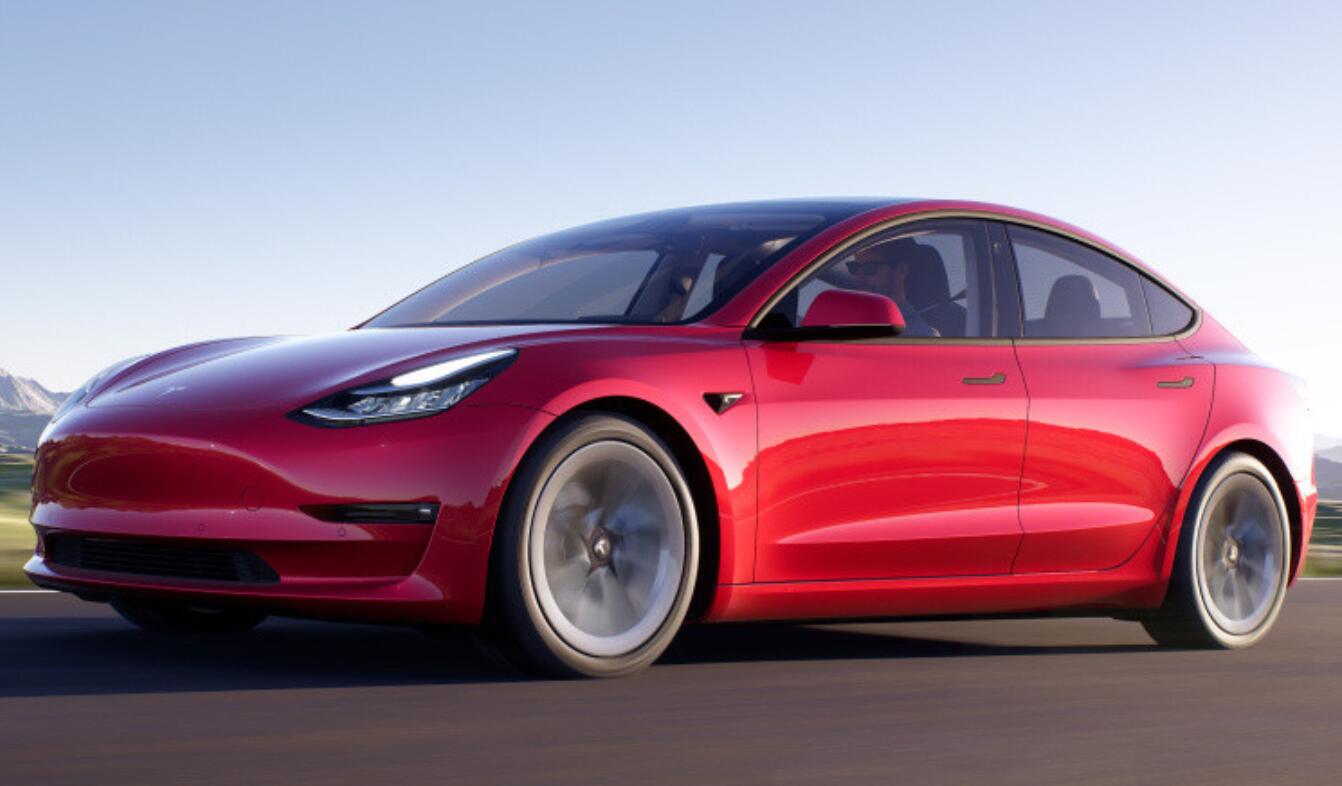 In addition to the China-made Model Y, Tesla today announced the launch of the new Model 3, a chrome-trimmed blacked-out version of the model already available in overseas markets.

This is the first time the Performance Model 3 has been produced and sold in China. It is equipped with two independent motors, supports all-wheel drive, and accelerates from 0-100 km in 3.3 seconds.

It is worth noting that the rear-wheel-drive long-range version of the Model 3, which was previously sold in China, is no longer available.

The new Model 3 has been optimized in terms of appearance, interior, comfort, and energy efficiency. The introduction of double-pane glass in the front of the vehicle, coupled with detailed adjustments to the body's wind noise treatment, has resulted in better interior quietness.

In addition to the chrome trim, the most noteworthy feature of the new Model 3 is the addition of a heat pump system, which further optimizes the vehicle's energy performance.

In addition, the heated steering wheel, the new glove box USB port, the power tailgate, and the front trunk with a grooved design all bring the Model 3 to a new level of convenience and comfort.

The percentage of Chinese-made parts in Tesla vehicles has almost reached its target, so there is little chance of further price reductions in the future, Grace Tao, Tesla's vice president of external affairs, told Yicai.com.

Tao said the price of electric vehicles is cost-related and is influenced by the cost of raw materials and the price of components.

"If the price of raw materials or components increases in the future, it is not impossible for Tesla to increase the price of its electric vehicles.

Since the China-made Tesla Model 3 was launched, the price has been reduced several times, which has caused dissatisfaction among some owners.

The latest round of price cuts was made on October 1, when the Model 3 with a standard range was adjusted to RMB 249,900 after subsidies.

In the year between October 2019 and October 2020, the China-made Model 3 has undergone five price increases, with the price of the entry-level standard-range model dropping by more than RMB 100,000 from the initial RMB 355,800.