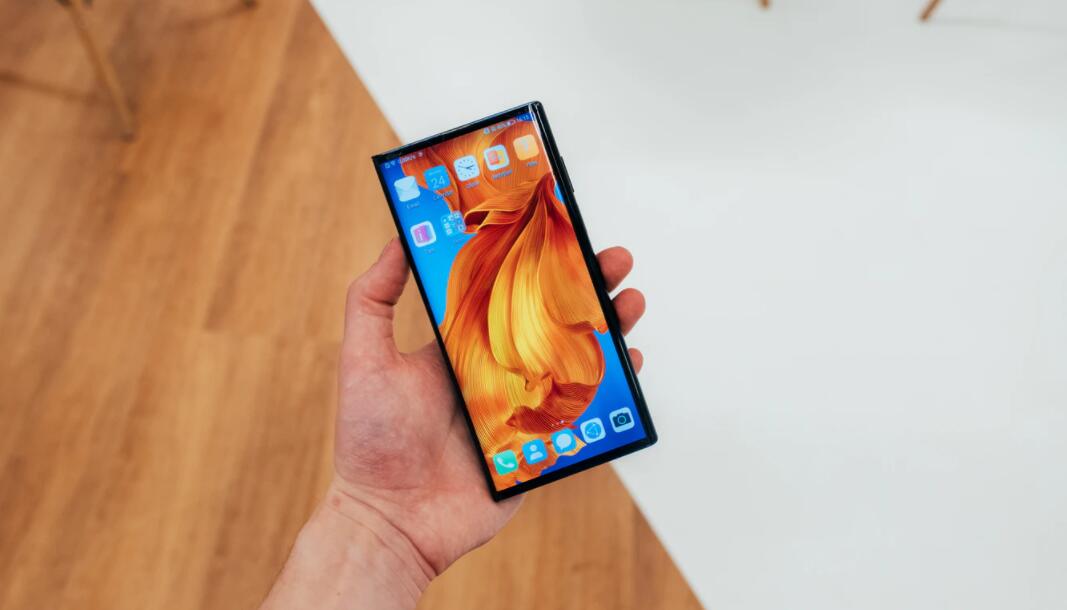 The move by Huawei Game Center to remove all Tencent games has sparked a high degree of concern in China. Behind this, it seems that it is not only the hope of Tencent or even the Chinese game industry to ease their burden as developers, but also the helplessness of Chinese Android phone makers such as Huawei.

Sina Tech cited sources familiar with the matter as saying that the lack of agreement on the share ratio was the main reason for Huawei's move, "Huawei wanted to take 50 percent, but Tencent didn't agree. The statement was not confirmed by both sides.

In the early morning of January 1, Huawei Game Center community released an announcement saying that after careful evaluation by its legal affairs, it had to suspend the relevant cooperation in accordance with Tencent's unilateral request to remove Tencent games from Huawei's platform.

Not the first case in China

This conflict is similar to the previous dispute between Epic Games and Apple, and is not the first of its kind in China.

Notably, however, it did not work with any Chinese Android channels like other games, relying mainly on TapTap and Bilibili for distribution, which achieved good results.

In July 2019, there were reports that Tencent was negotiating with Huawei and other Android mobile channels to reduce the percentage of channel draw from 50% to 30%. However, it seems that the negotiations did not come to fruition later.

In September 2020, Genshin Impact, a free-to-play action role-playing game developed and published by miHoYo, and Rise of Kingdoms, developed by Lilith Games, both announced that they would not be distributed through the Huawei app store.

Genshin Impact does not use any Chinese Android mobile channels and only works with TapTap and Bilibili, leading to a discussion about whether the percentage of the Chinese Android channel is too high.

The dilemma of both sides

In the case of Huawei's removal of Tencent's games, many people have doubts: Tencent has two powerful channels, WeChat and QQ, so why cooperate with a channel like Huawei?

You know, there are definitely more WeChat users in China than Huawei users, and more users than any Android phone manufacturer. The vast majority of users first learned of a game's existence through WeChat and QQ's built-in game push feature.

But as industry watcher TMTphantom's article explains, this is because Android phone makers have the bottom of the system and have almost endless ways to control app makers, so even a company like Tencent wouldn't dare to fall out with them.

TMTphantom believes that this share ratio has led game developers to become a money-making machine for channel operators, but only manufacturers of Tencent's level, who own the channel themselves, dare to fight to this extent.

TMTphantom believes that Tencent now represents the whole Chinese game industry, and if its resistance is successful, it will be good for the game industry.

But on the other hand, TMTphantom said they also understand Huawei and other Android phone makers, who are asking for a 50 percent draw percentage as the last resort. "It's also true that they can't concede now, at least not too early, and that's not entirely out of greed."

That's because the gross margins on Android phones are so low that manufacturers have trouble making money on hardware and must rely on joint game operations to do so. "To put it bluntly, gamers are subsidizing the entire Chinese cell phone industry."

Lowering the draw ratio seems simple, but it could shake the foundations of the domestic cell phone industry chain and lead to a series of chain reactions, according to an article by TMTphantom.