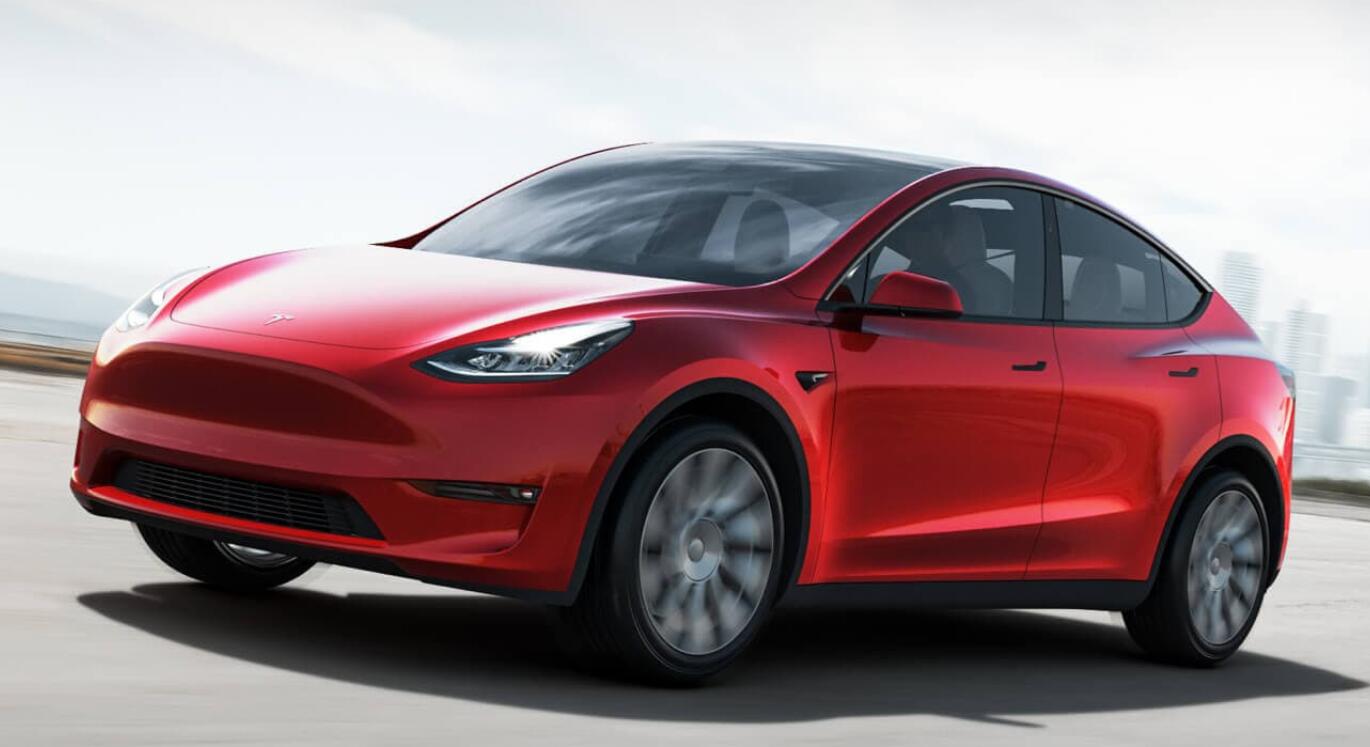 On the first day of the New Year, the last piece of Tesla's "SEXY" portfolio in China was completed, and the price of the China-made Model Y was significantly reduced compared to the imported version.

On January 1, Tesla announced that the China-made SUV Model Y was officially on sale. According to the price announced on Tesla's website, the long-range and Performance versions start at RMB 339,900 ($52,000) and RMB 369,900 respectively, a price reduction of about RMB 148,100 and RMB 165,100 compared to the previous imported versions.

The product page shows that some Model Y models are eligible for China's new energy vehicle purchase tax exemption, saving up to about RMB 37,000. Deliveries of the China-made Model Y are expected to begin in January. 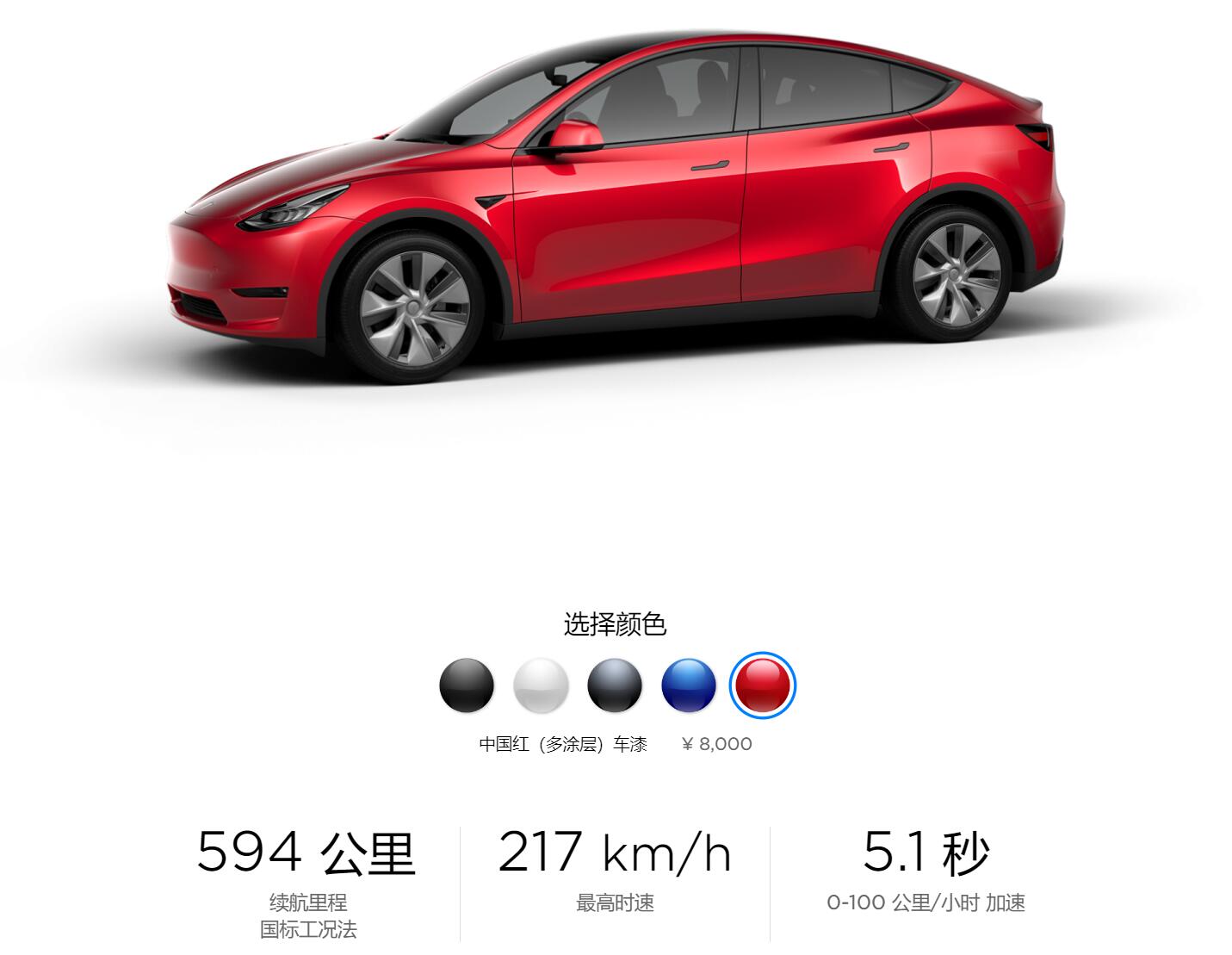 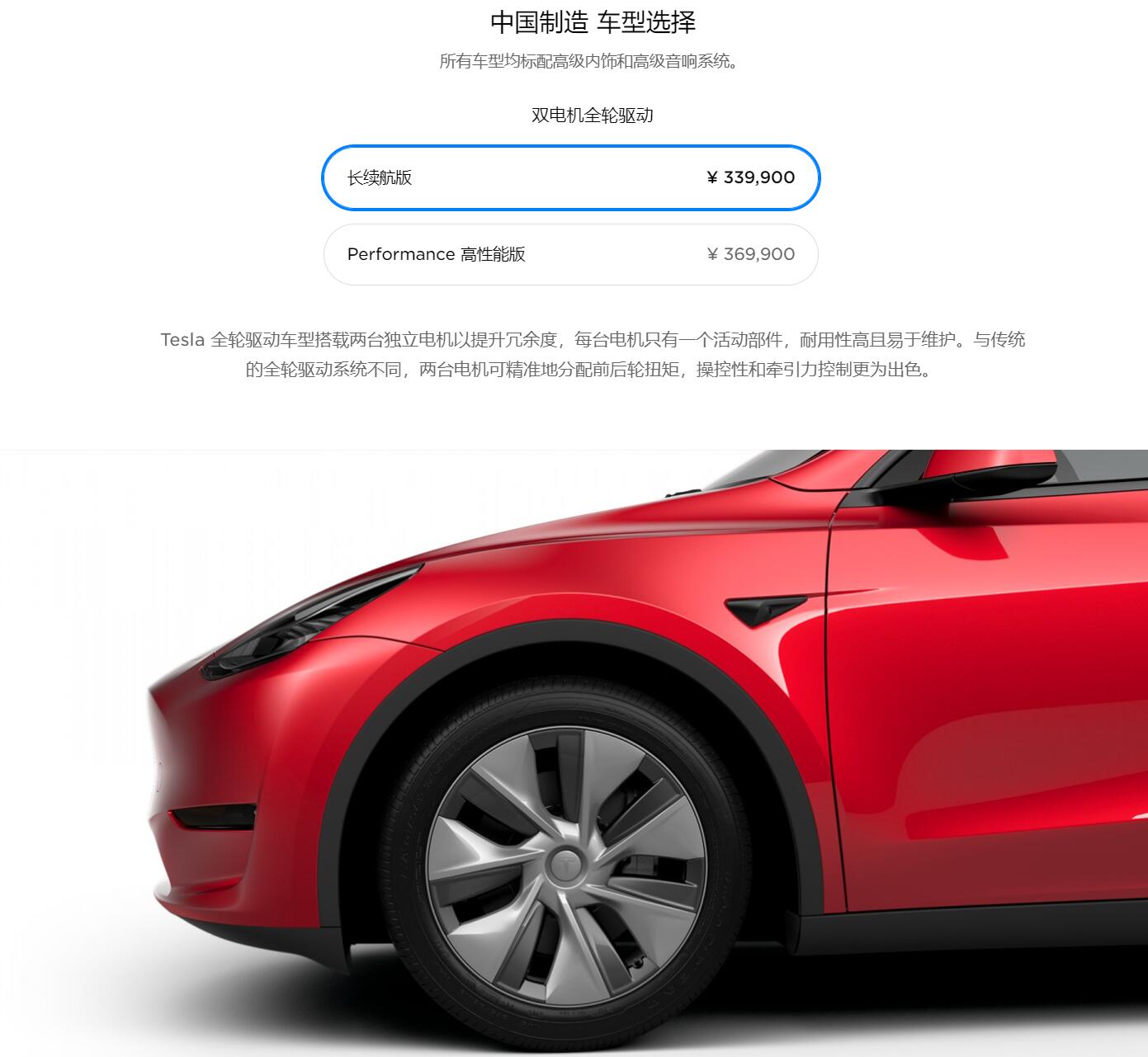 Tesla released the Model Y in March 2019, which is Tesla's fifth model and second SUV with dual motors, all-wheel drive support, and a seven-seat option.

The remaining three Tesla models are the Model S, Model 3, and Model X, which together with the Model Y form the "SEXY" portfolio.

In terms of pricing in China, the entry-level Model Y comes in third among all models but is more affordably priced than the first SUV, the Model X. According to Tesla's website, the Model X is priced in the range of RMB 772,900-872,900 yuan.

To save on R&D expenses, the Model Y is based on the Model 3's platform, and the two share 75 percent of the components.

In recent years, Tesla has relied on the Model 3 to gradually open up the market. When Tesla first came to China, the Model X and Model S were priced at about 1 million yuan, making it a "toy" for a few rich people.

The Model Y price adjustment will undoubtedly attract more ordinary car buyers. Tesla CEO Elon Musk has said that the Model Y as a crossover vehicle may surpass the Model 3 in terms of word of mouth in the future, and he predicted that with the increase of Tesla's production capacity in China and German factories, the sales of Model Y may surpass other Tesla models in 2021.