Home › Gadgets › Huawei refutes rumor that it has stopped production of VR Glass, says it will launch a new VR GLASS kit next year
#Gadgets#

Huawei refutes rumor that it has stopped production of VR Glass, says it will launch a new VR GLASS kit next year 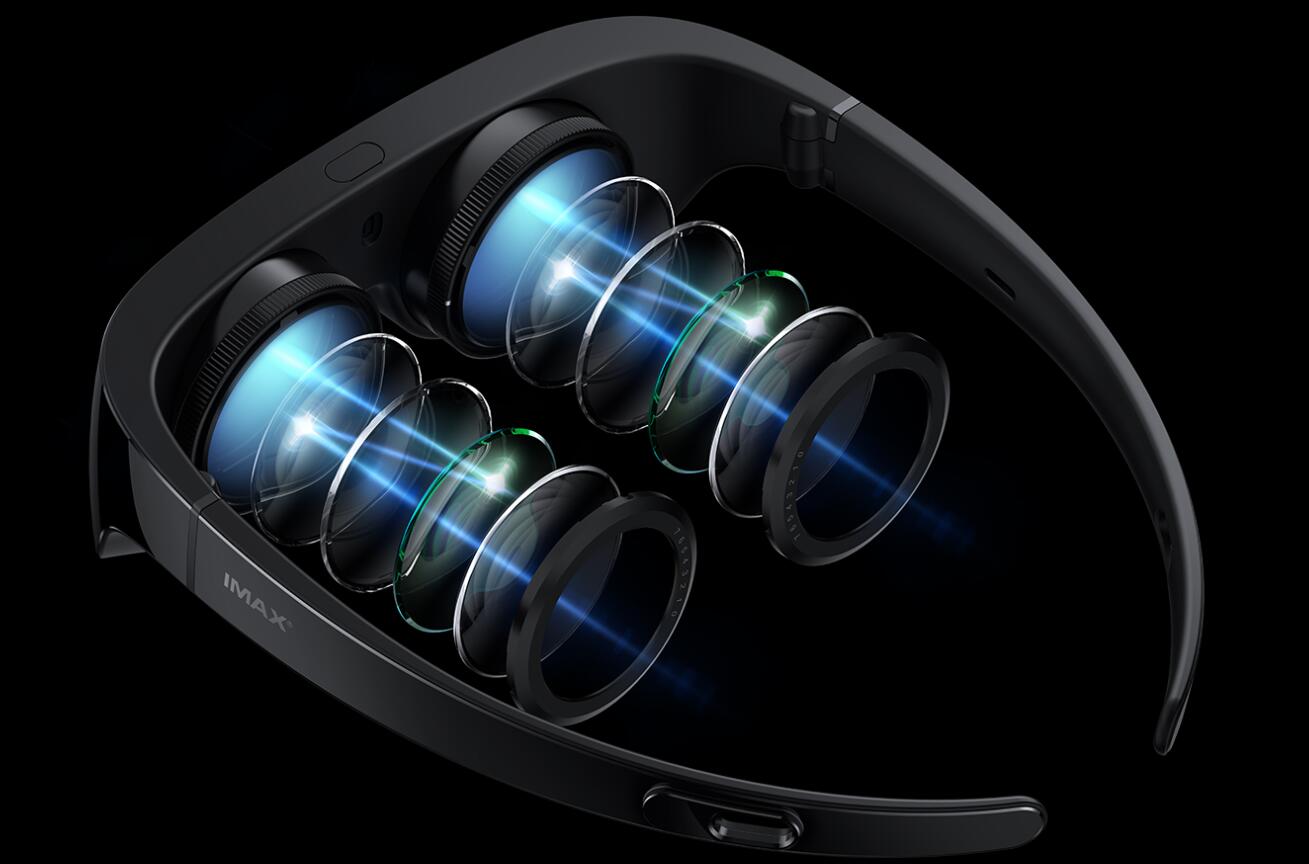 A media report yesterday said Huawei has stopped production of its VR Glass because sales were not as good as expected. Huawei's VR/AR product line president Li Tengyue refuted this, saying that a new 6DOF VR GLASS kit product will be launched next year.

Ijiwei.com yesterday cited supply chain sources as saying that as of October this year, HUAWEI VR Glass shipped less than 300,000 sets, less than sales expectations, so Huawei has stopped its production.

The report said it was too costly and not profitable enough to produce because some of the components can’t be produced by domestic manufacturers, and it was basically a product sold at a loss.

But then, domestic media cited Li as saying that this is false news, Huawei 6DOF VR GLASS kit will be officially launched next year.

It has a 70/90Hz refresh rate, supports 3D sound, IMAX giant screen, as the overall design is closer to the form of glasses than previous VR devices.

According to Huawei's previous strategy, VR and AR products will also occupy a significant portion of the weight.

Previously, Li also said that in the future digital world, VR/AR will be combined with 5G, AI to bring a comprehensive upgrade for the industry.

He believes that video content to achieve interaction, service, and experience upgrades, consumer-grade AR/VR terminal devices will also be greatly enhanced to meet the requirements of consumers to wear comfortably for a long time.