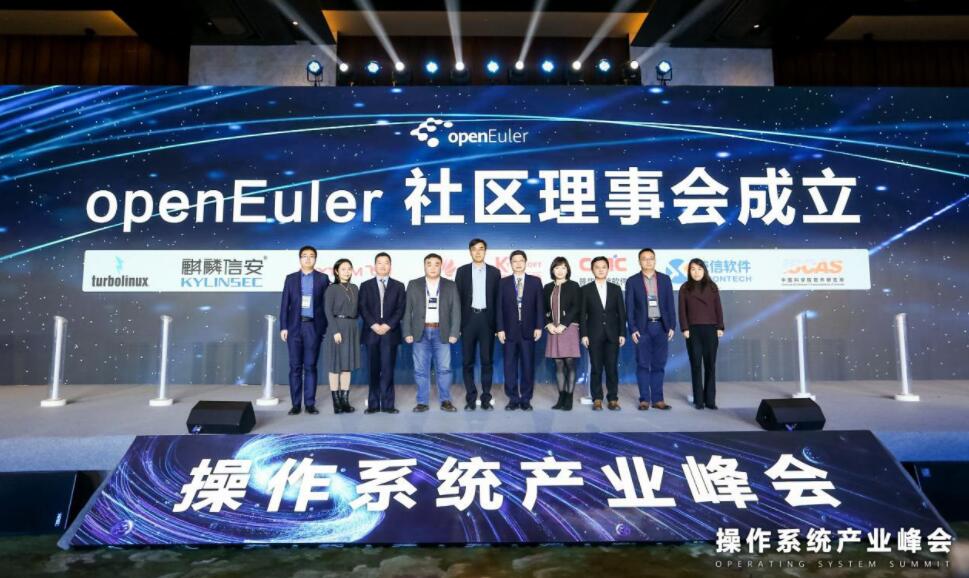 The openEuler Community Council was announced at the Operating System Summit on December 24.

Jiang Dayong, chairman of the openEuler community and vice president of Huawei's Kunpeng computing business, said at the OS Industry Summit that openEuler has gathered cooperation from hardware, software, industry applications, research institutions, and universities through open source community practice over the past year, and has initially completed industrial ecology aggregation.

He said that in the next 5 years, openEuler hopes to expand the ecology through continuous investment, develop 10,000 developers and millions of users, and support the 10 billion market space of China's operating system industry.