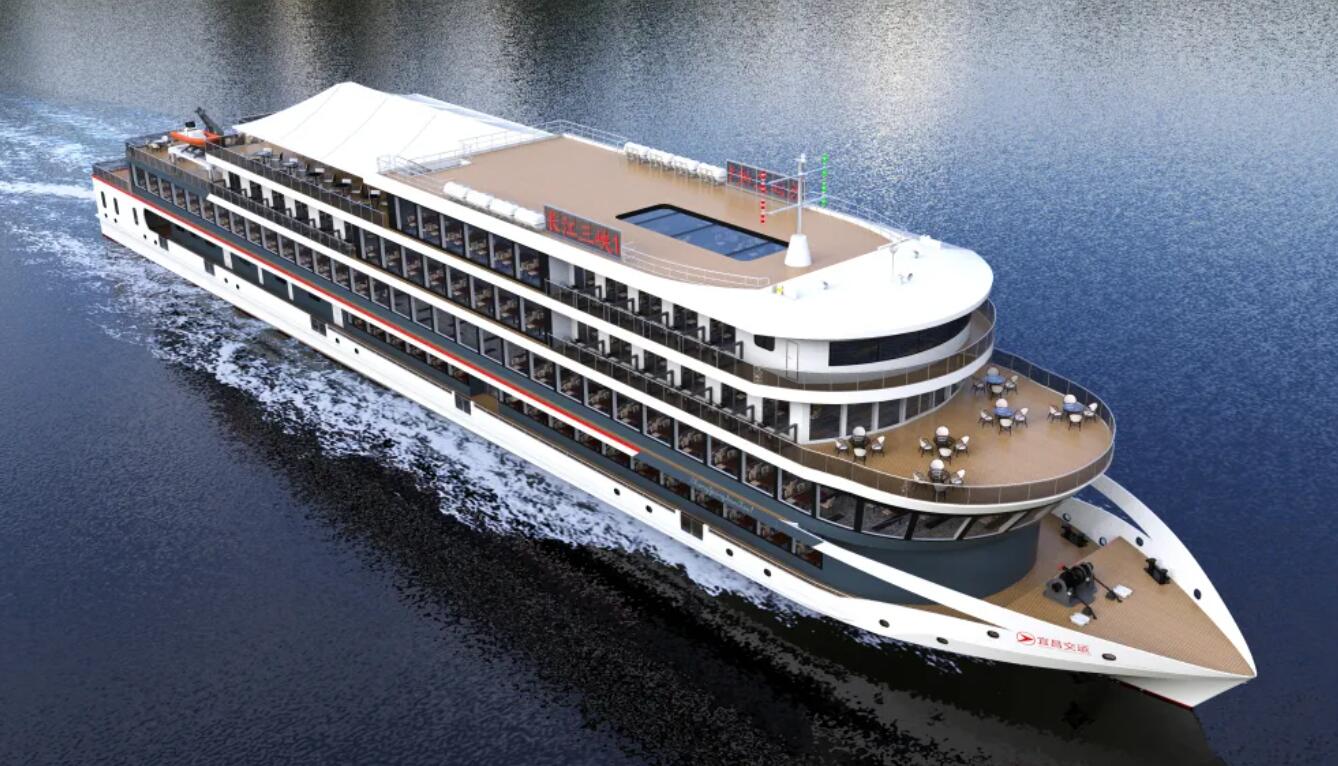 China has officially begun the construction of the world's largest electric ship, the "Yangtze River Three Gorges No. 1", with a capacity of 1,300 passengers.

The "Yangtze River Three Gorges No. 1" is a breakthrough in terms of battery capacity. The ship is equipped with CATL's power batteries, with a total power capacity of 7.5MWh, which is equivalent to the total battery capacity of more than 100 electric cars.

"The Yangtze River Three Gorges No. 1 is said to rely entirely on hydroelectric power for recharging and will reduce carbon monoxide by 14 tons, nitrogen oxides by 17 tons, and respirable particulate matter by 0.4 tons per year.

It uses 15 separate battery stations that can be charged and discharged individually. It divides the batteries in the ship into four battery compartments for arrangement and is additionally equipped with a backup pool power system to guarantee the sailing power.

At the same time, the ship is equipped with a dual fire extinguishing system of heptafluoropropane and pressure water mist to prevent fires inside the ship and protect the safety of the ship's personnel and equipment.

In addition, the vessel also offers a wide range of load propulsion methods, with three sets of built-in full rotary propulsion and one set of side propulsion, supporting the power supply for two sets of independent daily electric loads at the same time.

The "Yangtze River Three Gorges No. 1", first studied as a separate project in 2018, is scheduled to be launched in July 2021 and put into operation in November 2021.