Xiaomi's foldable screen phone will be released before Xiaomi's new tablet, according to a well-known Weibo blogger.

According to digital blogger @数码闲聊站, the device will have a large screen size, high performance, high refresh rate and high pixel lens.

The blogger previously said that the Xiaomi folding screen engineering machine uses an inward-folding scheme and is tentatively scheduled for release next year.

The new phone is codenamed Cetus, and the code shows it running Android 11-based MIUI12 with a Snapdragon processor.

In terms of specs, he says the device comes with a 108 MP primary camera. The engineering screen refresh rate is 90Hz but can be possible in the future with a 120Hz refresh rate screen and the latest UTG flexible glass technology from Samsung.

In March, Xiaomi has applied to WIPO (World Intellectual Property Office) for a design patent for the folding screen phone, which was approved in September.

LetsGoDigital has produced a rendering of Xiaomi's folding screen phone based on the patent. 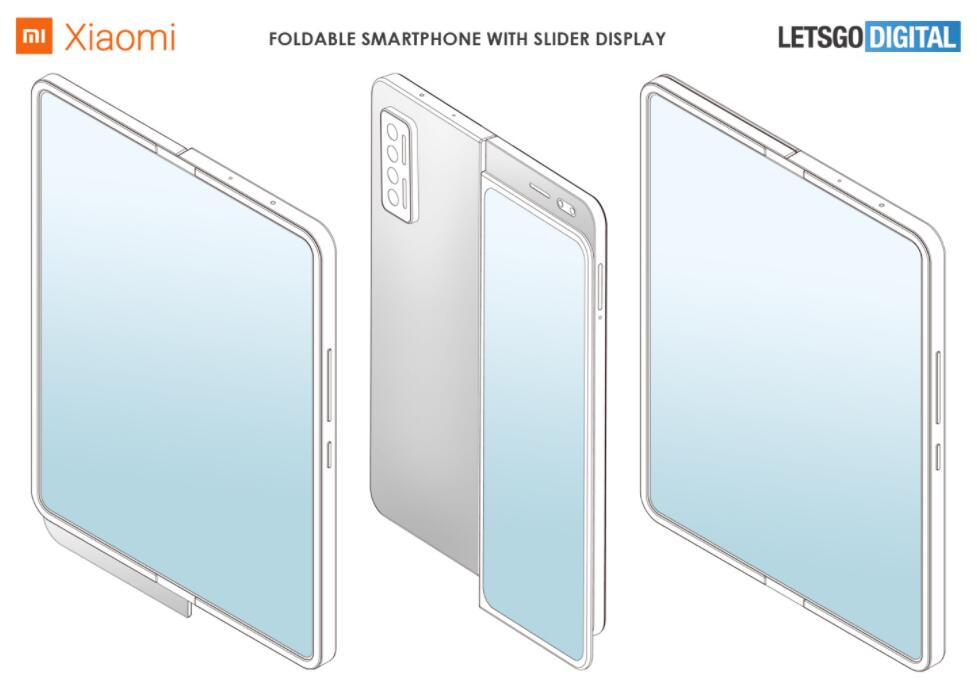 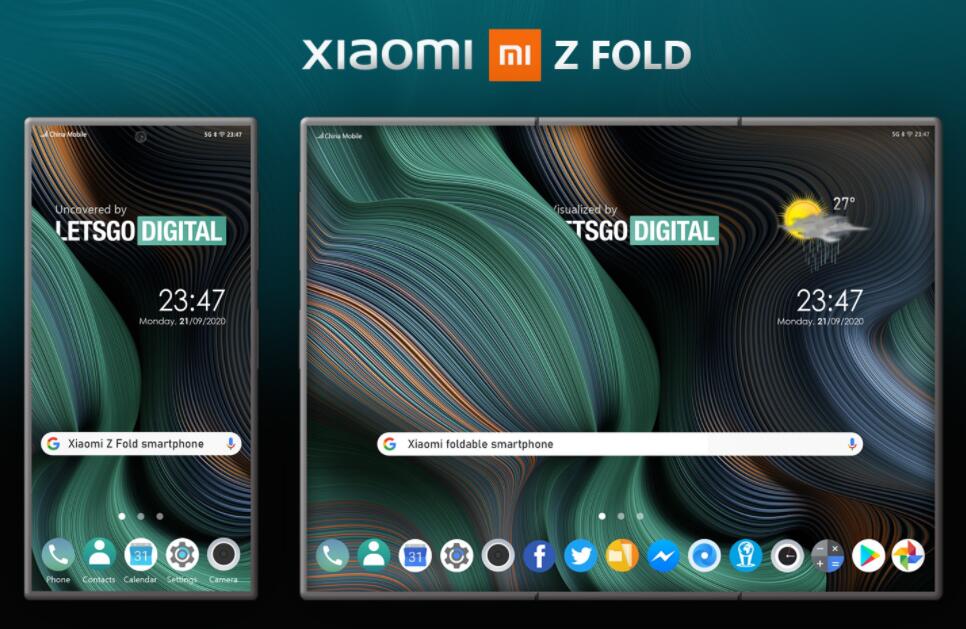