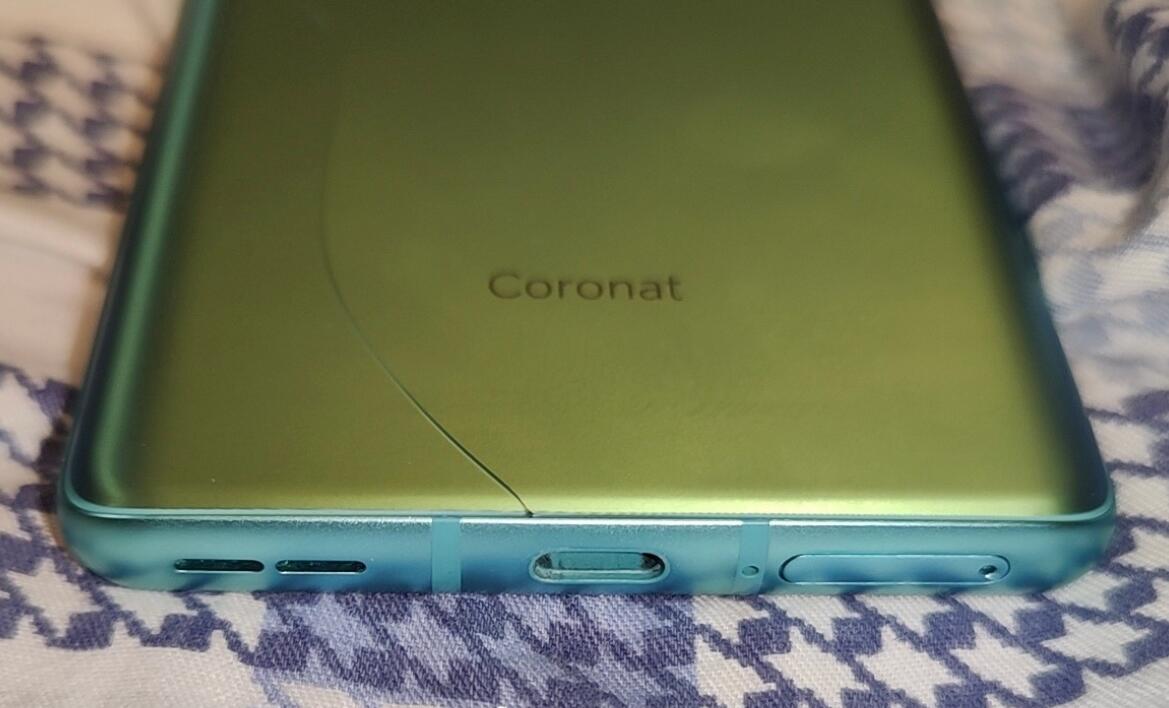 An OnePlus 8 engineer test unit has appeared today in the Chinese online flea market Xianyu, and the biggest difference between it and the production unit is the logo in the middle and the color.

The color it shows is not yet available for production, as the OnePlus 8 currently comes in three colorways - silver, cyan, and black. The color scheme of this engineering machine has similarities with the OPPO Reno4 Pro green.

Judging from the cyan center frame, the OnePlus 8 finally gave up on the green color and opted for the cyan color which is the same color as the center frame.

Considering that the OnePlus 8 series is a flagship released in the first half of this year, its life cycle is nearing its end.

The OnePlus 8 successor, the OnePlus 9 series, will soon debut, the first flagship phone with Snapdragon 888 processors, which are expected to be released around March next year. 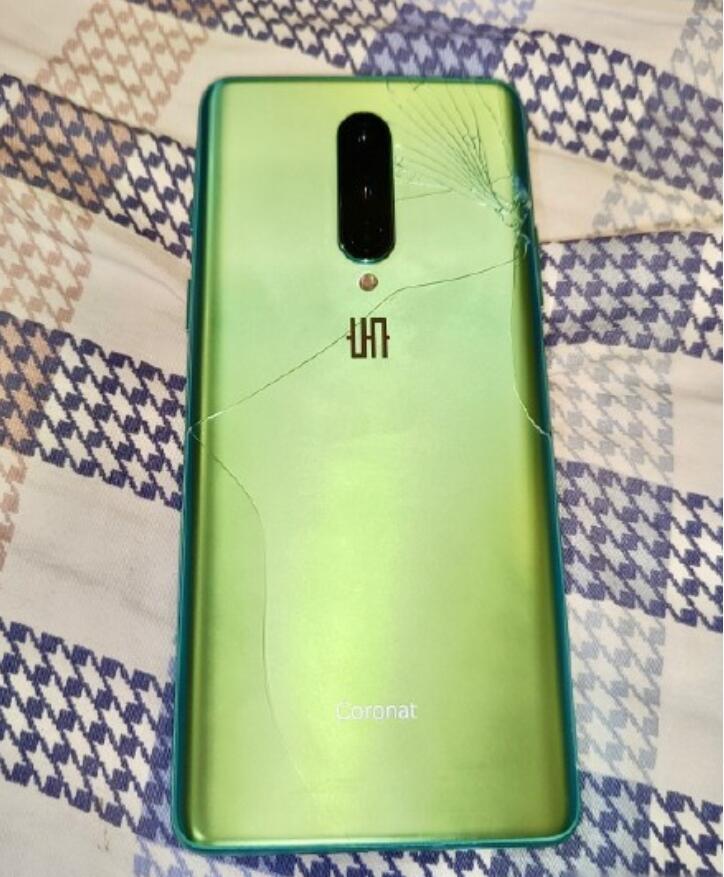 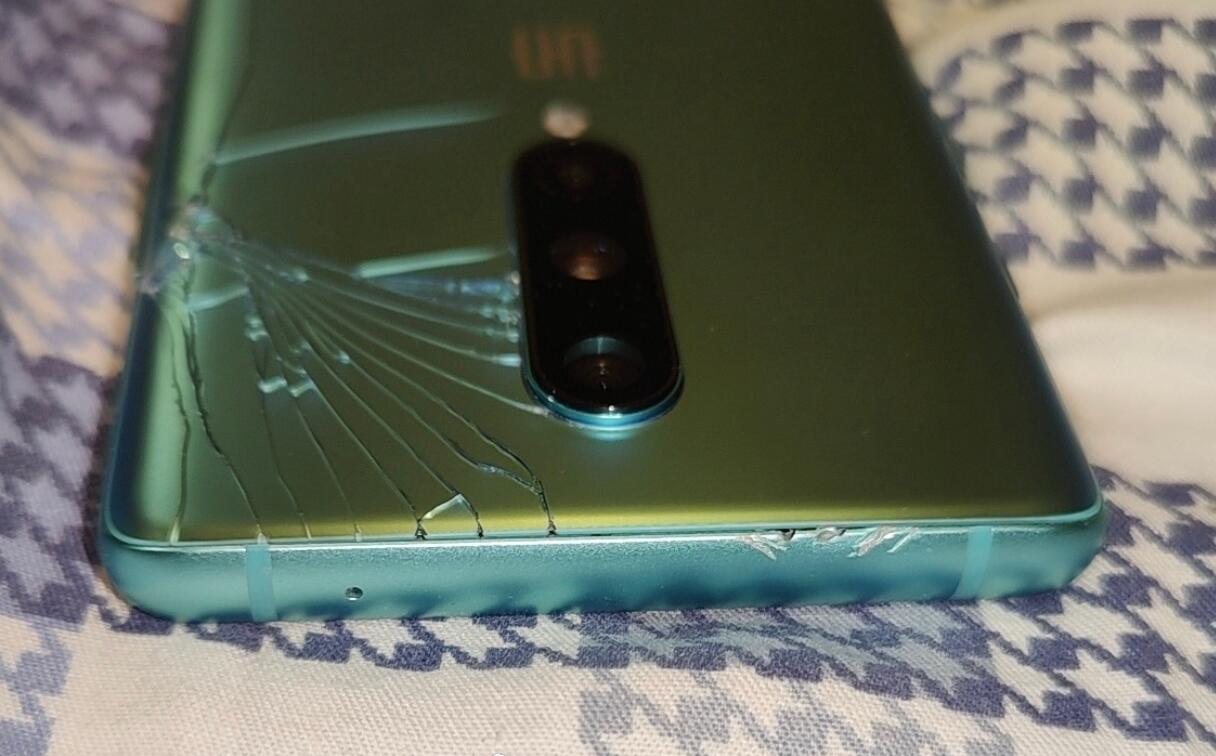