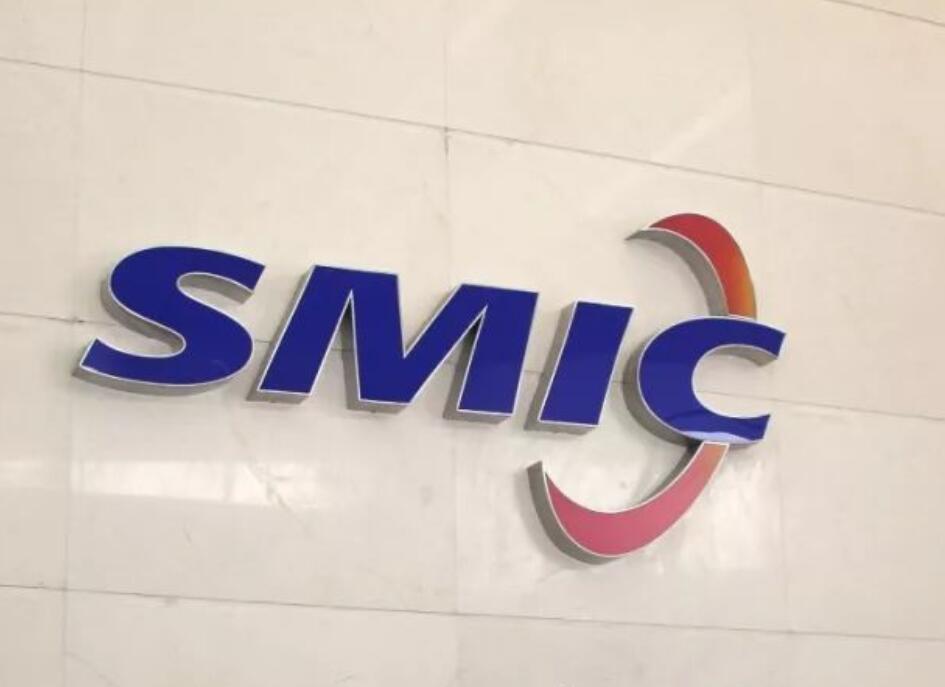 With SMIC hiring former TSMC COO Chiang Shang-yi, its co-CEO Liang Mong Song offered to resign at a board meeting.

According to the Securities Times, Liang said that he had no prior knowledge of SMIC's hiring of Chiang for the position of vice-chairman and believed that he was no longer respected and trusted. 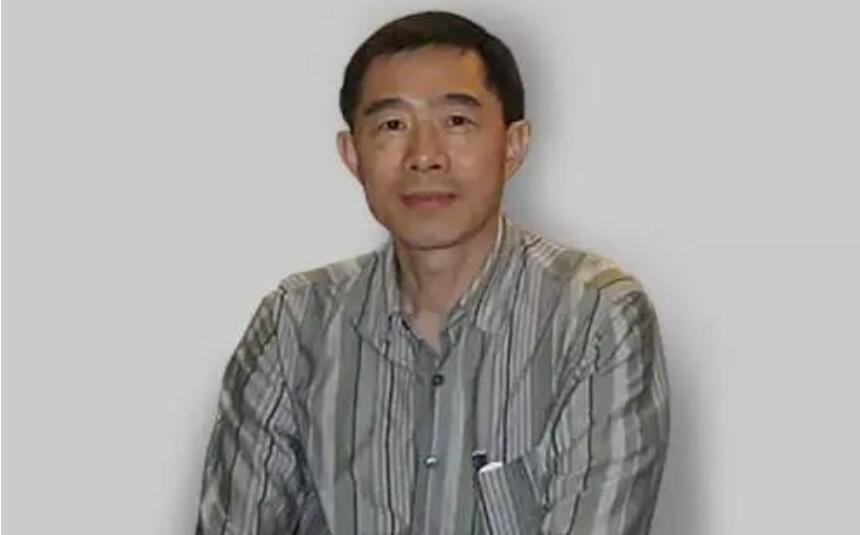 In the evening of December 15 Beijing Time, SMIC announced that Chiang was appointed as Vice Chairman of SMIC's Board of Directors for the period from December 15, 2020 to the annual general meeting in 2021.

According to the announcement, Chiang is entitled to an annual fixed cash remuneration of US$670,000 and an annual incentive under his employment contract. 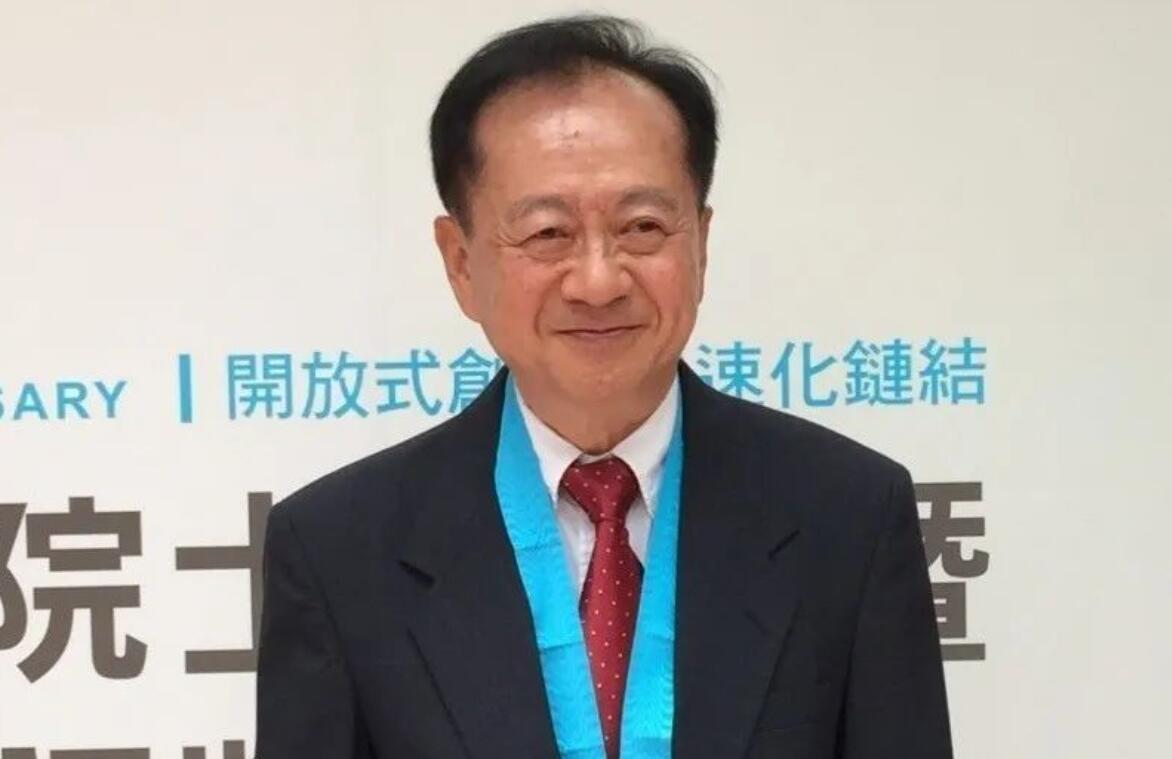 Chiang first joined SMIC in December 2016 as an independent non-executive director. During his tenure, SMIC advanced its new process from 28nm to 14nm, while making breakthroughs in 12nm process development.

In June 2019, SMIC announced that Chiang would not be re-elected due to personal reasons and other work commitments.

Soon after, Chiang joined Wuhan Hongxin Semiconductor as CEO, but this year, Wuhan Hongxin, with an investment of over $100 billion, was revealed to have never completed its plant civil works.

Chiang's latest statement to the public has said that he still has a strong passion for semiconductors and is enthusiastic about advanced packaging technology and chiplets.

"Now that SMIC's advanced process technology has reached 14nm, N+1 and N+2, I believe that I can realize my dream in advanced packaging and system integration at SMIC at least 4-5 years faster than at Hongxin." He said.

"I'm just quite simply an engineer, and I have the right to pursue my ideals and career goals, especially technically." He said.