NEV battery swap model expected to get unified standards, as Chinese cities push for use scenarios 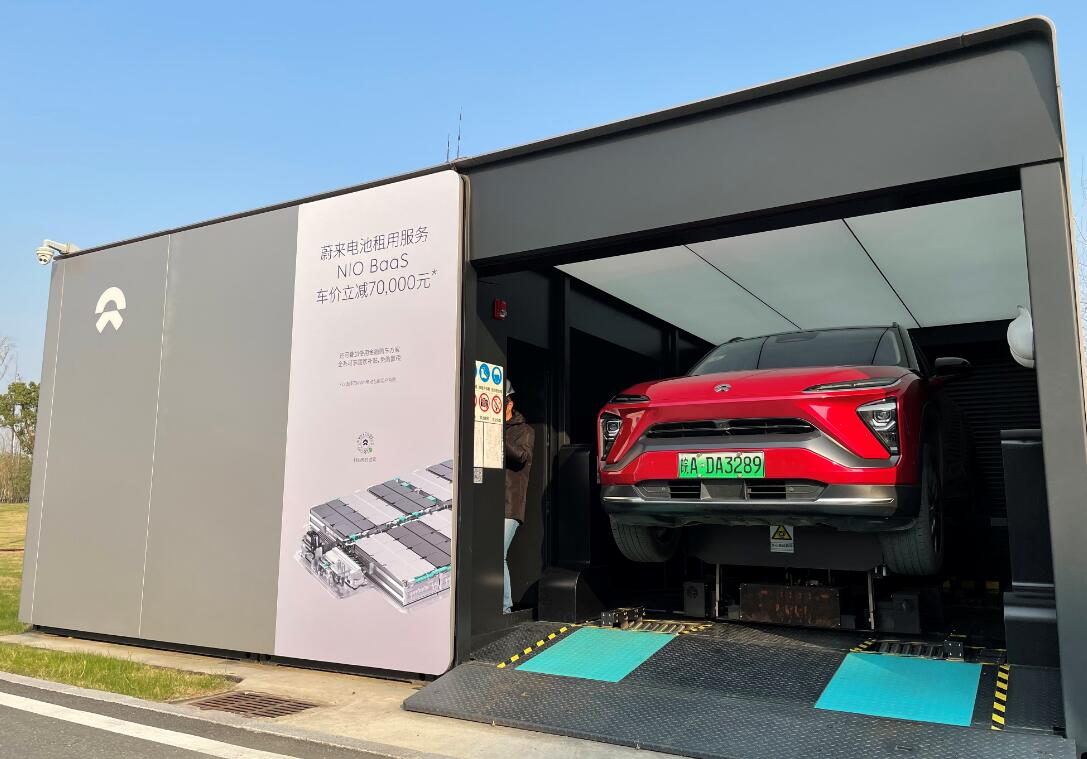 Since late November, several cities including Chongqing, Wuhan, Baotou, and Xuzhou have launched demonstration projects for battery swap operation of new energy vehicles (NEVs). From next year, cabs and dump logistics vehicles using the battery swap model are expected to be introduced to the market.

On November 26, a signing ceremony for a strategic cooperation agreement between Dongfeng Motor Group and State Grid was held in Wuhan, where the two will work together to launch a new business based on the battery swap model.

Driven by the development of the battery swap model of new energy vehicles, buses, cabs, urban logistics vehicles, and sanitation and cleaning vehicles in Baotou will be further electrified.

Shanghai Securities News quoted industry insiders as saying that the main reason for the recent rapid popularity of battery swap mode in various places is technological progress. With the rapid development of domestic battery technology in recent years, the battery swap model has gradually gained the trust of society and is expected to launch a unified standard.

Cars are very optimistic about the future of battery swap service model. Botann Technology Chairman Nie Liang believes that charging is like using a landline phone, although it will still exist the use of scenarios will be reduced. And battery swap is like using a cell phone, more and more users will choose it in the future.

In China’s passenger car market, NIO is the most high-profile promoter of the battery swap model. In August, the EV maker released its highly expected BaaS (Battery as a Service) battery rental service in China and generated high interest in China's auto and technology circles.

For a long time, the power battery, especially the single-cell specification size is not uniform, has been a major obstacle to the development of the battery swap model.

In August, a recommended national standard for electric vehicle battery swap safety requirements led by NIO, the Beijing Electric Vehicle Co., Ltd. (BJEV) which is a subsidiary of the BAIC Group, and China Automotive Technology and Research Center, passed the review by the National Technical Committee of Auto Standardization.

The move will provide guidance for the development of electric vehicles with battery swap mode.