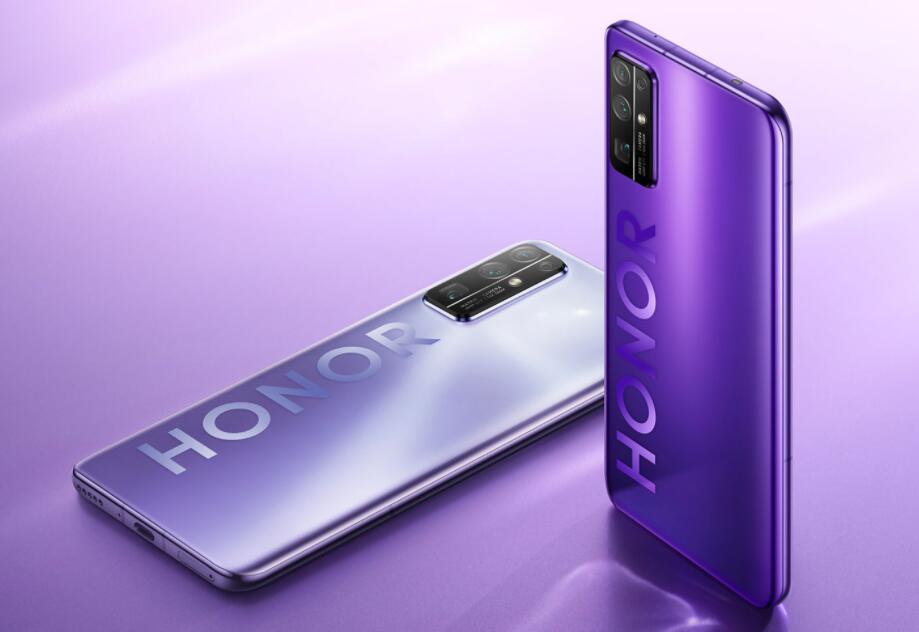 Honor is planning shipments of more than 100 million units for 2021, Chinastarmarket.cn reported Monday.

The report did not provide more details, though Xiaomi, by comparison, shipped 125.6 million units in 2019.

Honor phones have completely broken away from Huawei, with Honor CEO George Zhao making it clear at a recent employee communication meeting in Beijing that Honor's goal is to become No. 1 in China's cell phone market, according to Tencent News.

Honor has also made progress in the most critical area of chip supply. Chinese media quoted a source close to Qualcomm as saying that negotiations between Qualcomm and Honor are progressing very optimistically and that the two sides are close to reaching a supply partnership.

In addition, MediaTek and Honor are also nearing completion of a supply agreement, with reports suggesting MediaTek has plans to start supplying 5G chips to Honor next year.

On November 17, Huawei officially announced the sale of Honor, and no longer holds any shares in the new company, nor will it participate in the management and decision-making.