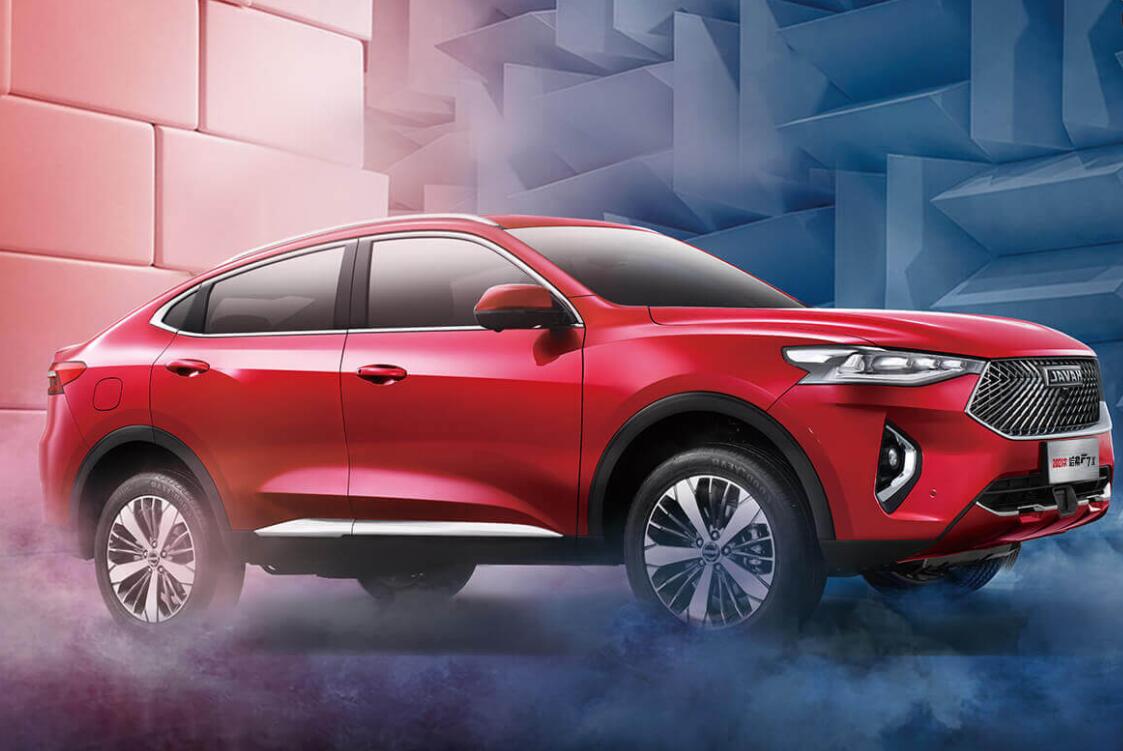 According to Chinese media reports, the plan is internally codenamed "Project SL" and is currently tentatively named "Salon Auto.

Commenting on the plan to Tencent Auto, Great Wall Motors Vice President Fu Xiaokang said, "The big trend is coming and we should embrace it."

The project is likely to be headed by Li Peng, founder of Bean Tech and digital executive of Great Wall Motors, who said at an event in Beijing on December 9 that "the essence of the competition for all future business models brought about by smart cars is the competition for users' time."

Li believes that the so-called smart cars now are just smart experiences superimposed on functional cars, just like Nokia with Symbian, and are not really smart cars. The future smart car can be understood as a mobile space built on the basis of intelligence.

He believes that to make such a smart car requires reconstructing three underlying capabilities - OS, value chain and ecology.

The OS of a smart car needs to redefine human-machine interaction, not in a simple voice plus touch screen way. It should be as natural as human-human interaction and become a more three-dimensional interaction, Li said.

Mobile Internet brought APP, thus giving birth to the era of passive service. The scene created by the current smart car is going to reconstruct this ecology, and an era of active service is coming, he claimed.