The attack took place over Thanksgiving weekend and infected about 1,200 servers, with 100GB of unencrypted files stolen and 20TB to 30TB of backup data deleted. 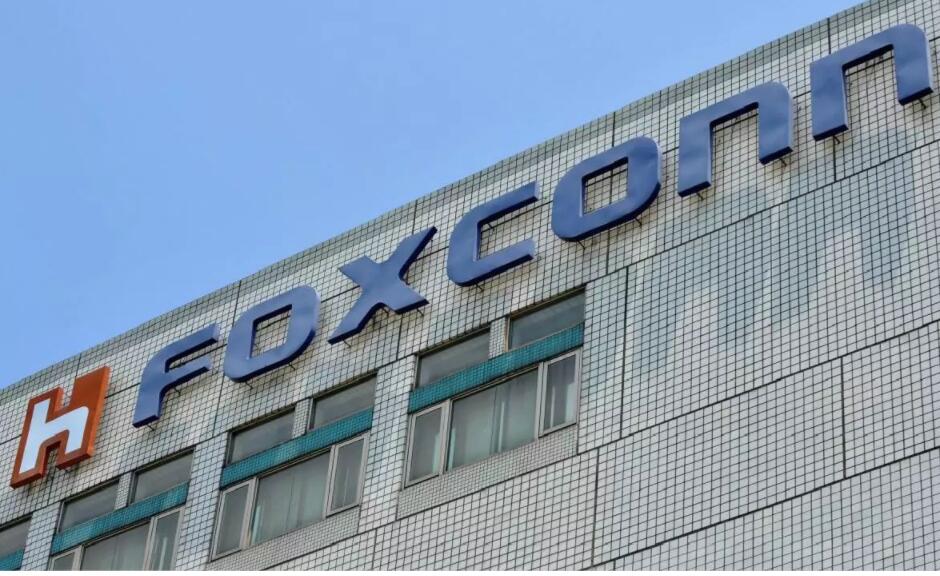 Apple supplier Hon Hai Precision, better known as Foxconn, was recently hit by a ransomware attack that briefly caused problems at its manufacturing facility in Mexico and led to data theft, according to news website Bleeping Computer.

The attack took place over Thanksgiving weekend and was carried out by the DoppelPaymer group which targeted a Foxconn factory in Ciudad Juarez, Chihuahua, and infected about 1,200 servers, the report said, adding that 100GB of unencrypted files were stolen and that the attack also resulted in the deletion of 20TB to 30TB of backup data.

The DoppelPaymer gang demanded a ransom of 1804.0955 bitcoins ($34 million) in exchange for an encryption key and a promise not to publish the stolen data, the report said.

Foxconn did not pay the ransom, and at least some of the data has now been released on the dark web, the report said.

The Foxconn factory in Mexico, which makes televisions and servers, produces brands including Belkin and Sharp, both of which are owned by Foxconn.

Foxconn said in a statement on Tuesday that service at the plant has gradually returned to normal, though the plant's website remains offline.

It said an upgrade in information security level was completed in its affected facility. 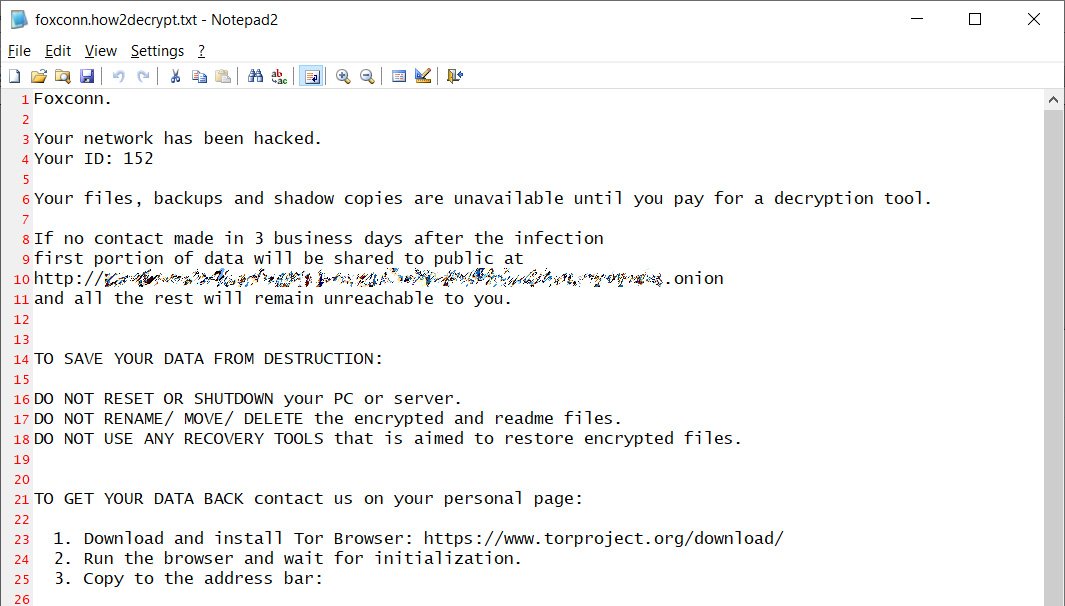 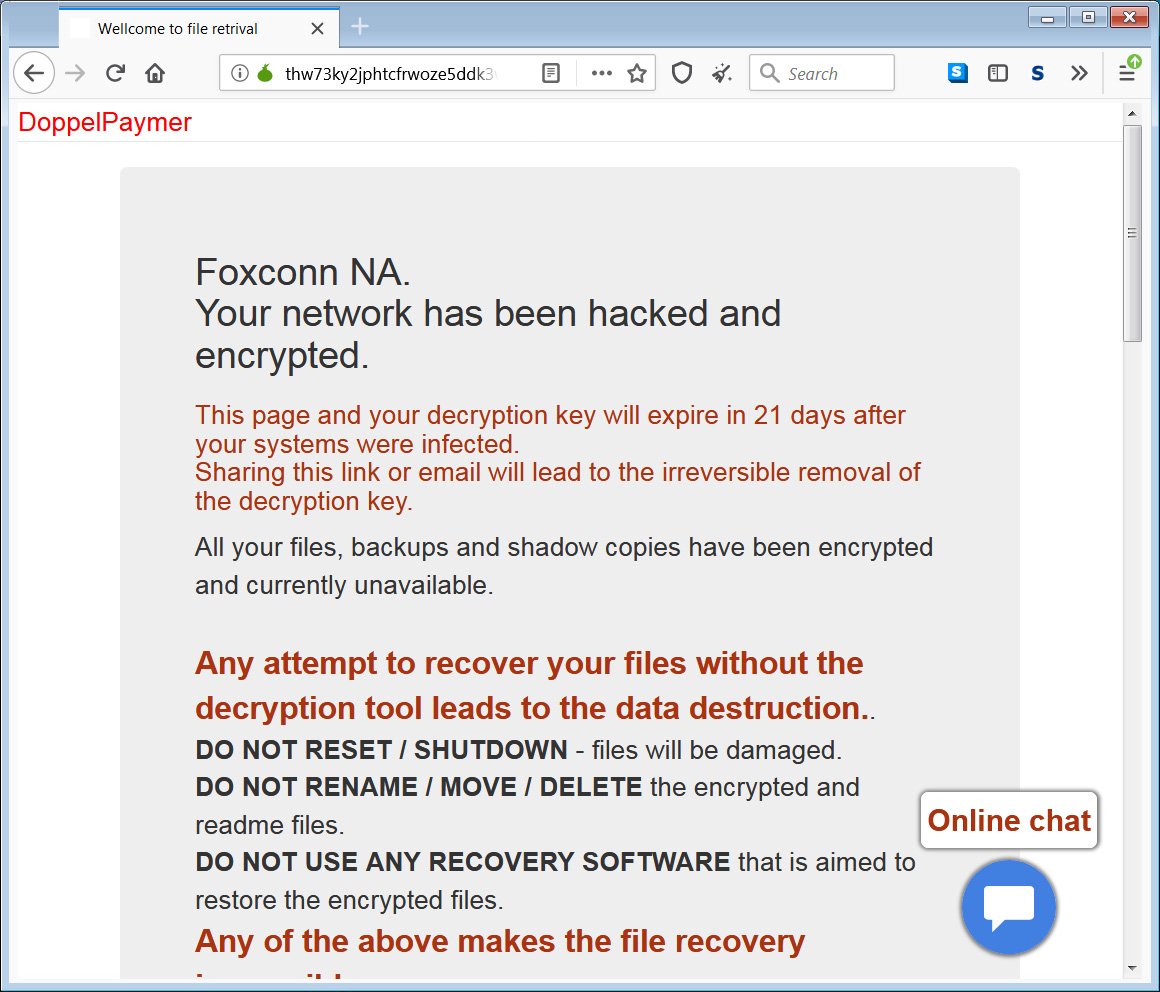