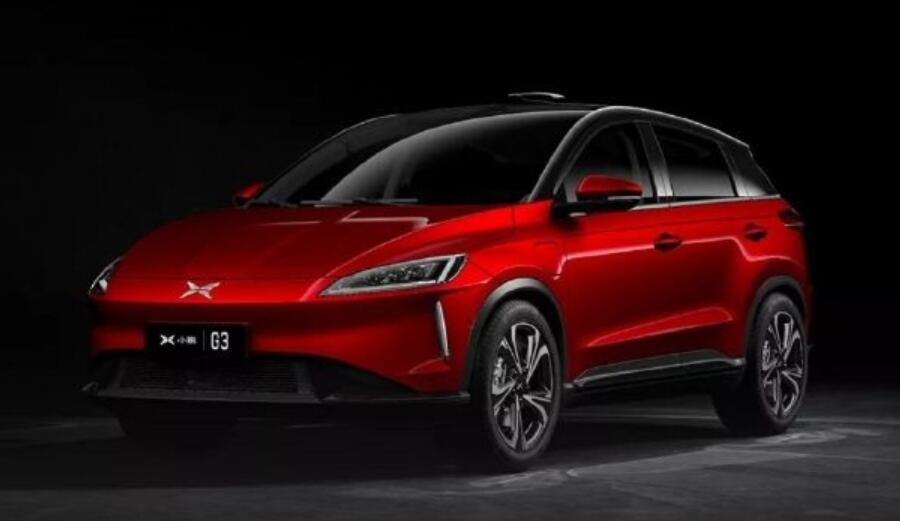 A user recently claimed on a short video platform that XPeng resold some of its vehicles to a used car itsss at low prices. The Chinese electric car company responded yesterday that this is false news, and reserved the right to pursue legal responsibility against those responsible.

Earlier, a user on Douyin, the Chinese version of TikTok, said that XPeng resold vehicles to second-hand car dealers and then send them to rental car companies in third and fourth-tier cities after getting license plates.

According to the user, the actual purchase cost of the XPeng G3 is RMB 170,000, but the second-hand dealers bought them for only about RMB 110,000, so XPeng can include the resale discount in its operating costs.

The following is a translation of the original XPeng announcement.

Recently, we found that Douyin short video user (Douyin ID: 环绕地球的于哥) has been posting a lot of false information and making unsubstantiated speculations and rumors about XPeng's operation.

This kind of behavior has seriously damaged XPeng's reputation and caused a very bad public opinion.

In this regard, we reserve the right to take legal action against those responsible in order to protect the legitimate rights and interests of XPeng.