A spokesperson for NIO told cnTechPost in Chinese which translated as "there is no impact at this time, NIO has been prepared in advance." 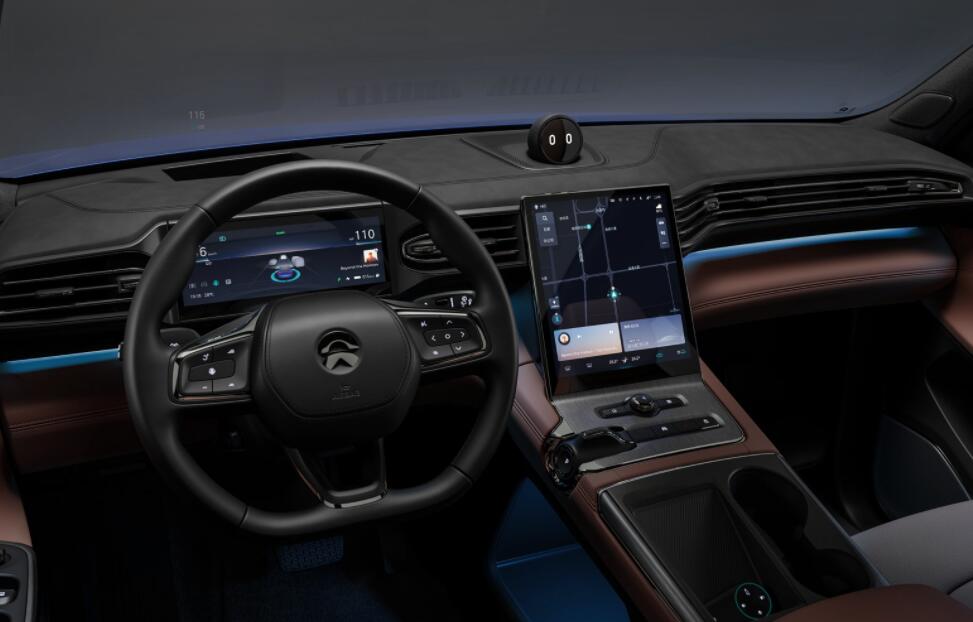 This past weekend, the news of VW's production halt due to chip supply constraints spread quickly through the Chinese auto industry. People were also wondering if NIO, XPeng, and Li Auto will be affected.

"The chip shortage is not so serious at the moment because of the Covid-19, and it is true that European production capacity has been affected a bit. But it's still being coordinated and won't affect the normal production schedule." Chinese media quoted FAW-Volkswagen insiders as saying that its production had been affected to some extent, but it was far from being "alarmist" as the news and rumors had it.

SAIC-Volkswagen sources also said, "SAIC-Volkswagen has not completely stopped production, but has only made adjustments to individual models in stages.

A spokesperson for NIO told cnTechPost in Chinese which translated as "there is no impact at this time, NIO has been prepared in advance."

How does NIO build cars? We made a site visit

Chinese media quoted XPeng and Li Auto as saying that they were not affected and that production and operations were normal. Previous data showed that although some of the new carmakers in China have a triple-digit year-on-year growth rate in monthly deliveries, they are less affected because their base is smaller and they take up fewer resources for components, including chips.

BYD also said that it has a whole industrial chain in new energy batteries, chips, etc., and it can not only be fully self-sufficient, but there is also spare capacity for external supply.

BYD also said that the reported shortage of semiconductor-related products in the automotive industry does exist, but BYD Semiconductor is now also actively promoting the market.

In addition, according to Jiemian.com's survey of more than 20 domestic auto OEMs, nearly 80% said "the chip shortage has not yet affected the company's production," but some companies still show concern about further deterioration of the situation.

Jiemian.com quoted an unnamed research institution insider as saying that because the United States and Europe are still facing the impact of Covid-19, including chips, factories often face the risk of being closed, resulting in a fragile global supply chain.

"On the other hand, from the first quarter of this year, it is believed that the procurement departments of various companies have been aware of the crisis, so large-scale import stockpiling, thus delaying the breaking point to December."

The report also quoted auto industry sources as saying that the chip shortage problem emerged because chip suppliers did not anticipate such a strong recovery in the global auto market, including China, resulting in greater demand for automotive chips.

Due to the impact of Covid-19, chip suppliers judged that the consumer electronics side of the demand is greater, such as smartphones and tablet PCs, so production capacity tilted to it. This results in less automotive chip capacity for a demand share that accounts for only 10% of the global chip market.

When the chip suppliers realized that there was a problem, the capacity could not be adjusted quickly. At the same time, the downtime caused by the global epidemic, which itself has affected the capacity of the entire semiconductor industry.

"Therefore, it is only a matter of time before the chip supply and demand conflict erupts." The person said, adding that the supply chain does not distinguish between domestic and foreign, which is the result of globalization, "poor control of the foreign situation will certainly affect the domestic."