Li ONE, the only model in Li Auto's lineup, delivered 4,646 units in November, setting another monthly delivery record, up 25.8 percent from October, the Chinese EV maker announced today. 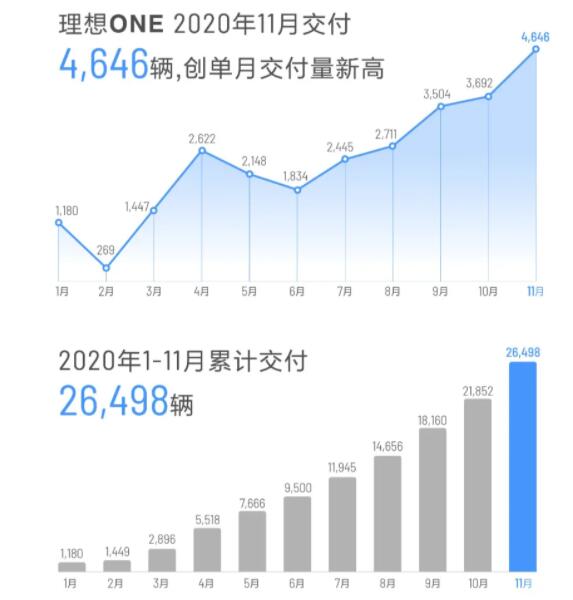 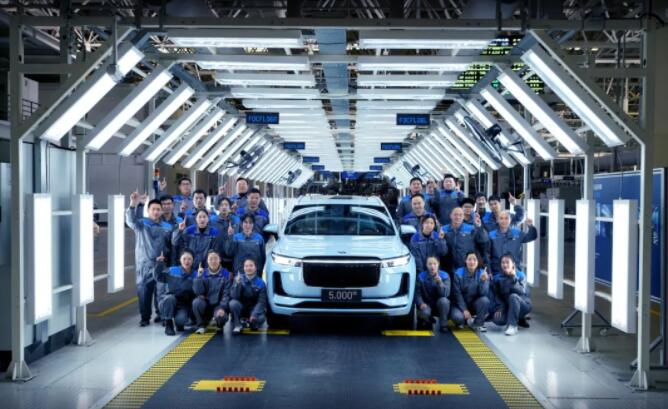 Notably, the number of new orders for the Li ONE in November exceeded production for the month, the company said.

As of Nov. 30, Li Auto has 45 retail centers in 38 cities, 97 after-sales service centers and 97 authorized sheet metal spraying centers in 72 cities across China.

The bank also raised its rating on NIO to Neutral from Sell and raised its price target significantly to $59 from $7.70.