Home Cars NIO overtakes BYD as most valuable Chinese automaker, is this a bubble? 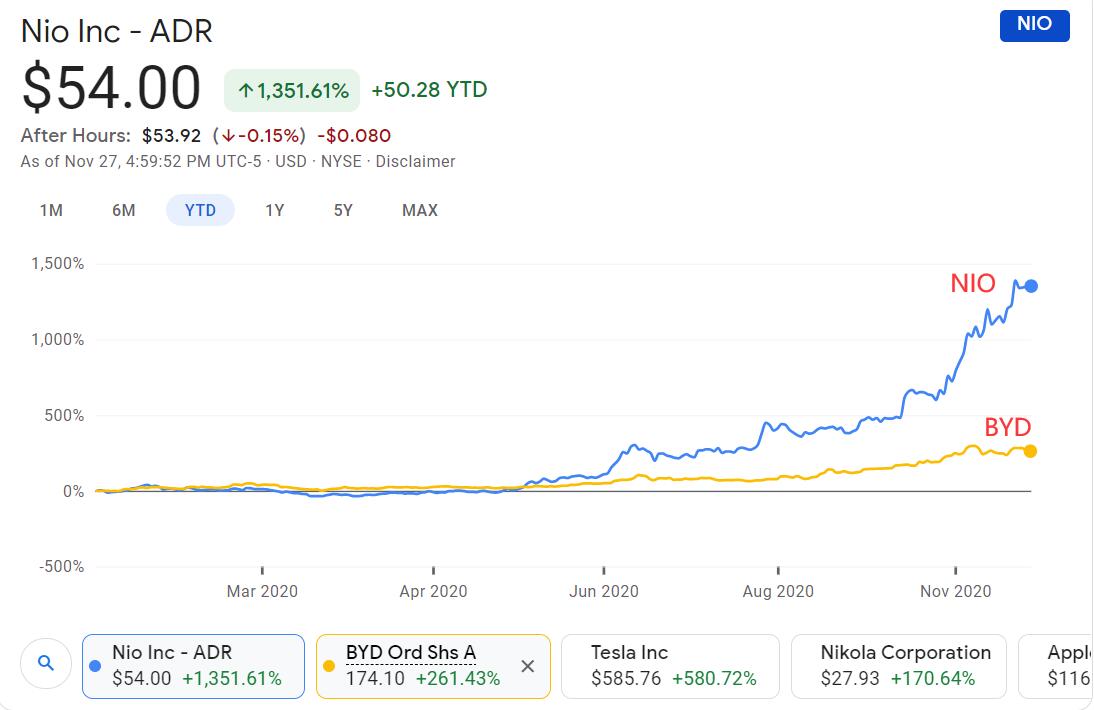 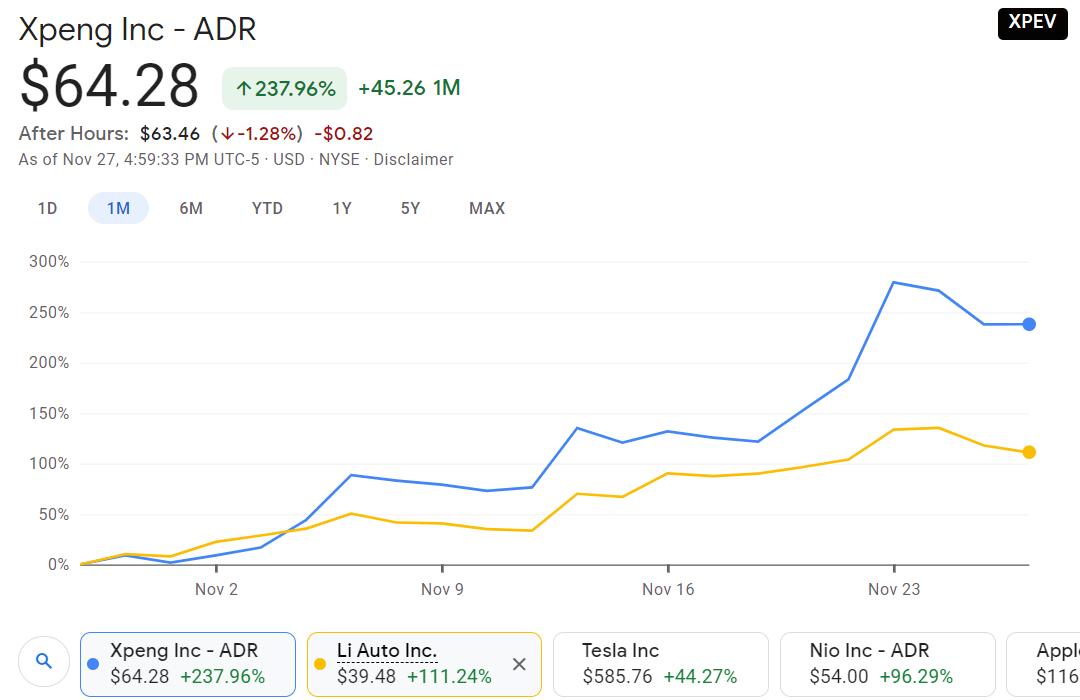 Behind the rise in the share prices of the trio are favorable policies for China's new energy vehicles, as well as the increasing sales of these companies.

Among them, the insurance registrations of new carmakers were 17,000 units, an increase of 157.8% year-on-year, which is higher than the overall new energy market. This is the fifth consecutive month since June this year that new carmakers have registered more than 10,000 units of insurance.

Regarding their current high valuation in the stock market, the China Passenger Car Association (CPCA) said in a recent report that the price of new energy vehicles is high in the US capital market and there is a certain bubble.

The report also stated that the valuation is a capital market evaluation, which has no real significance in promoting the development of the company. However, high valuations reflect the mindset and expectations of investors, and the existence of a bubble in the capital market is also a reflection of high expectations for the future.

According to The CPCA report, US investors recognize Tesla's development prospects and future development trends of new energy vehicles, and therefore give a high valuation to new Chinese carmakers listed in the US, which is also a good thing.

In addition, the emergence of new carmakers in China, which has not been seen in any other country in the world, makes it easier for carmakers, including NIO, to obtain high valuations in the US capital market, which is also a manifestation of the international market's high valuation of some Chinese industries, the report said.

As for NIO's high valuation, Qu Fang, an investment advisor at Winsor Securities, believes that NIO's strength lies in its foothold in China's huge auto consumer market. However, according to the latest financial report, XPeng's revenue in the third quarter of 2020 will increase by 342.5% year-on-year, which will put pressure on NIO and Li Auto.

In terms of sales scale and technology application, the gap between NIO and the leading company Tesla also needs to be addressed. Therefore, in the medium and long term, NIO's valuation performance will be linked to its market share, said Que.

Electric vehicles will become the future trend of the automotive industry, which is why the capital market is interested in new car makers.

According to a recent report by PricewaterhouseCoopers, China's traditional gasoline car market will be in decline by 2025. By 2030, there will be about 10 million EV registrations in the Chinese market, and the market penetration of gasoline vehicles will drop from 93% to 56% by 2020.