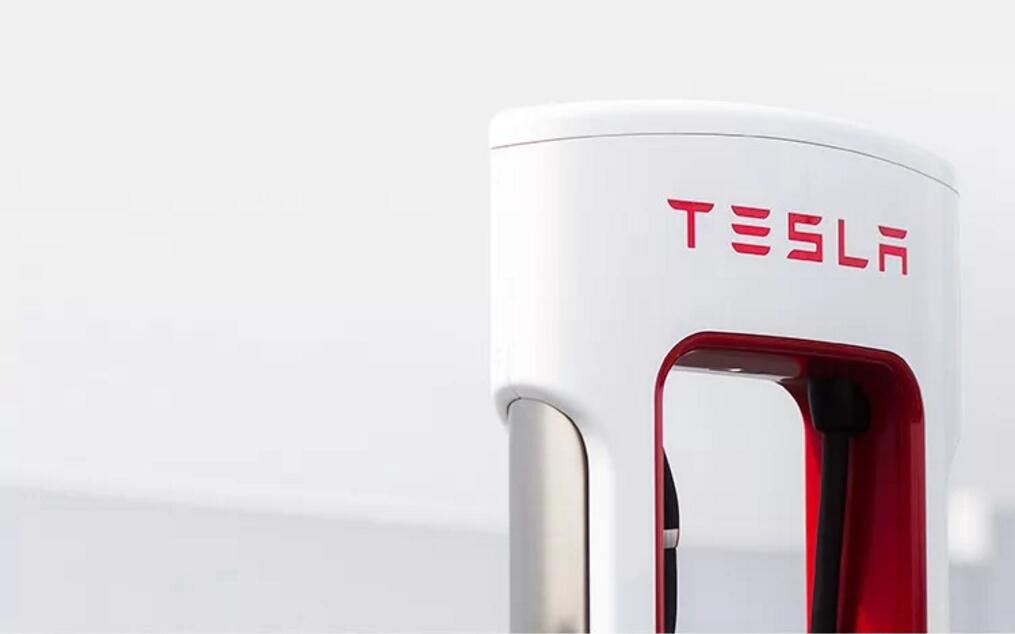 Earlier today, Reuters reported that Tesla plans to set up a factory in China next year to produce charging piles. Tesla confirmed this in a reply to the Beijing News.

Tesla plans to invest 42 million yuan ($6.4 million)  in Shanghai to build a supercharger factory with R&D and production, the Beijing News quoted Tesla as saying.

The project is scheduled to go into production in the first quarter of 2021, with an initial planned annual output of 10,000 superchargers, mainly V3 superchargers, which can support peak charging power of up to 250kW, more than double that of V2 superchargers.

Tesla said the move will accelerate the popularity of V3 Superchargers in China, allowing more Chinese Tesla users to enjoy the experience of "getting 250 kilometers of range with 15 minutes of charging".

Tesla said it expects to build and open 650 Supercharger stations and more than 5,000 Superchargers by the end of 2020, covering more than 250 cities.

In addition to the existing Beijing R&D center, Tesla will also establish a new R&D center in the Shanghai Super Factory, which will focus on original development work such as vehicle development, energy products and charging equipment, and comprehensively promote Tesla's China localization strategy, the report said.

China has been expanding its nationwide network of charging stations, which is one of the biggest challenges in encouraging the adoption of electric vehicles. To reduce pollution from gasoline or diesel vehicles, China offers huge subsidies for electric vehicles.

According to Reuters earlier today, the Tesla factory is expected to be completed by February. Currently, Tesla imports charging piles from the United States, usually to be installed at charging stations or parking lots.