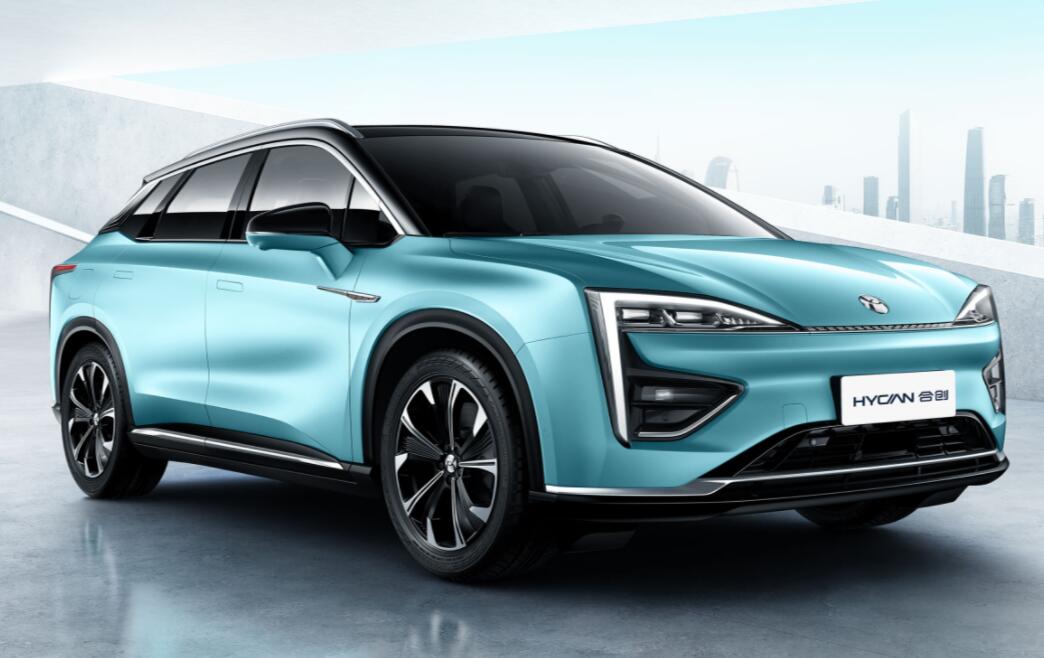 Tesla is currently leading the market for new energy vehicles in China, but the first to go may not be the last to win, Liao Bing, founder of GAC NIO, said in a recent media interview.

GAC NIO unveiled three new models of the Hycan 007S series based on the Hycan 007 model at the recent Guangzhou Auto Show, and also announced a strategic cooperation with Banma and Huawei's consumer business.

According to the plan, GAC NIO will open two new product lines in the future, including passenger cars and special-purpose vehicles, which, according to Liao, are neither cars nor SUVs like the ones we see today, but are "special models.

Liao believes that thanks to the expansion of scale and improvement of technology, along with the decline in battery costs, by 2023, the cost of new energy vehicles will be close to or even slightly lower than the cost of equivalent gasoline vehicles, "if the cost advantage becomes more and more prominent, there is no reason for users not to choose new energy vehicles.

Nearly every car company in China has their eye on this blue ocean. Tesla's sales in China are soaring, and traditional car companies such as Volkswagen and Toyota have also started electrification layout.

"I think moderate competition is necessary, and it's imperative that we recognize Tesla's leadership in new energy vehicles, after all, it was the first to go," Liao said in an interview with Chinese media.

But is the first to run the race the last to win? "I don't think it's necessarily related, and I can't say who the winner is today, but as long as there is competition, there will always be a leader," he said.

GAC NIO was founded less than three years ago, and the "Hycan" brand was launched only a year and a half ago. "People know about GAC, they know about NIO, but they don't know about GAC NIO," which is an embarrassing fact, he said, adding that it is imperative to strengthen user awareness and recognition of the GAC NIO brand.