Supercar that accelerates from 0-100 km/h in 1.9 seconds to be launched in China on Nov 30 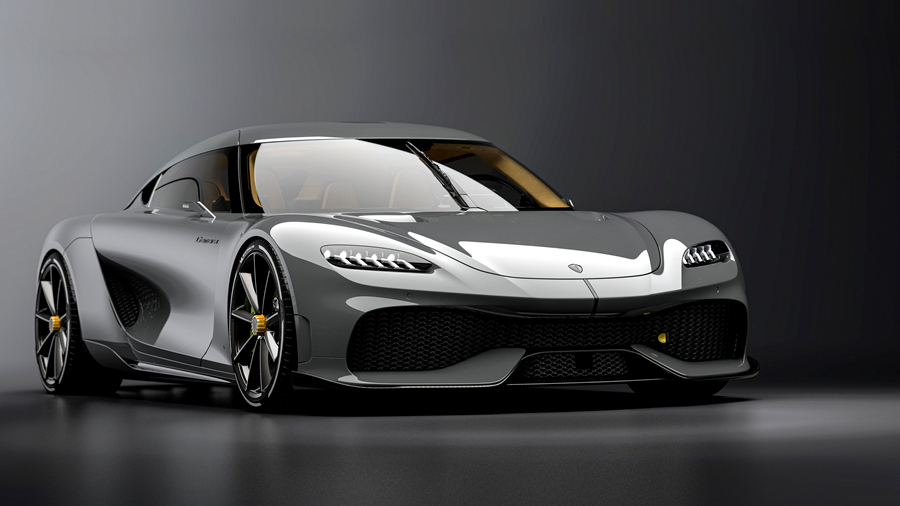 The Koenigsegg Gemera, the first product of a joint venture between China's Evergrande and the world's top supercar maker Koenigsegg, will be launched in China on November 30, according to evzhidao.com.

The car is the first four-seat model of the Koenigsegg brand, also known as the world's first Mega-GT by Koenigsegg, and is limited to just 300 units worldwide.

In 2019, China's Evergrande and Koenigsegg, the world's top hypercar, will form a joint venture headquartered in Sweden, with Evergrande holding 65 percent and Koenigsegg 35 percent, with the Gemera being the first car produced by the company.

Evergrande's car making arm starts trial production, says it can produce a car per minute in the future

The Gemera has a range of 50km in pure electric mode and a top speed of 300km/h. In addition, it has a combined maximum range of 1000km.

The Gemera is produced in a limited edition of 300 units, with a starting price of 1.3 million Euros, and production for the next three years has already been snapped up to date.

The Gemera was designed by Sasha Selipanov, one of the world's top automotive designers. Selipanov has served as Bugatti's chief designer and Koenigsegg's chief designer, and his representative works include the Bugatti Vision GT, Lamborghini Huracan and Ferrari 612 GTO.

It is worth mentioning that Selipanov was also one of the lead designers of the Hengchi model of Evergrande NewEnergy Vehicle Group. 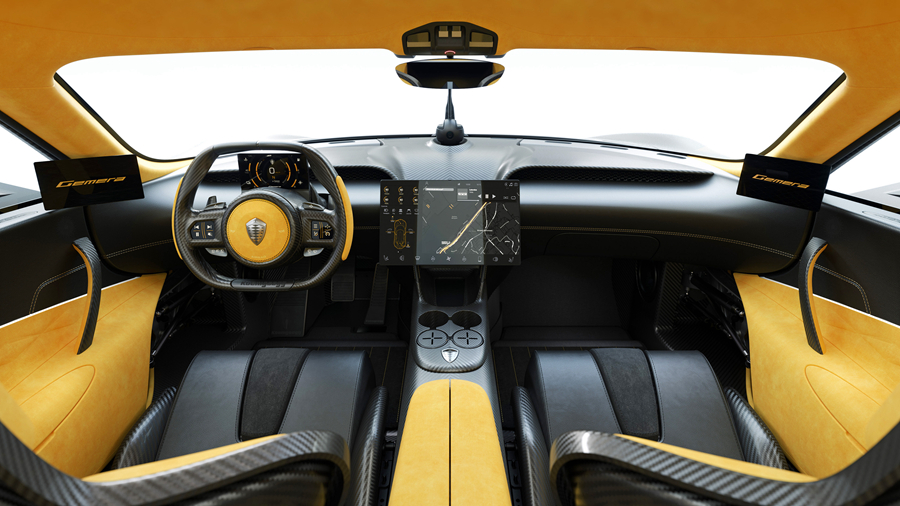 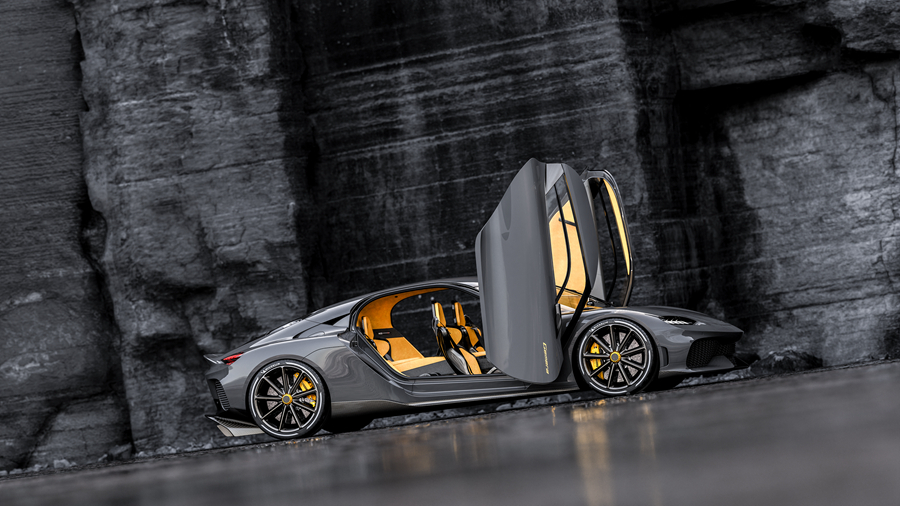