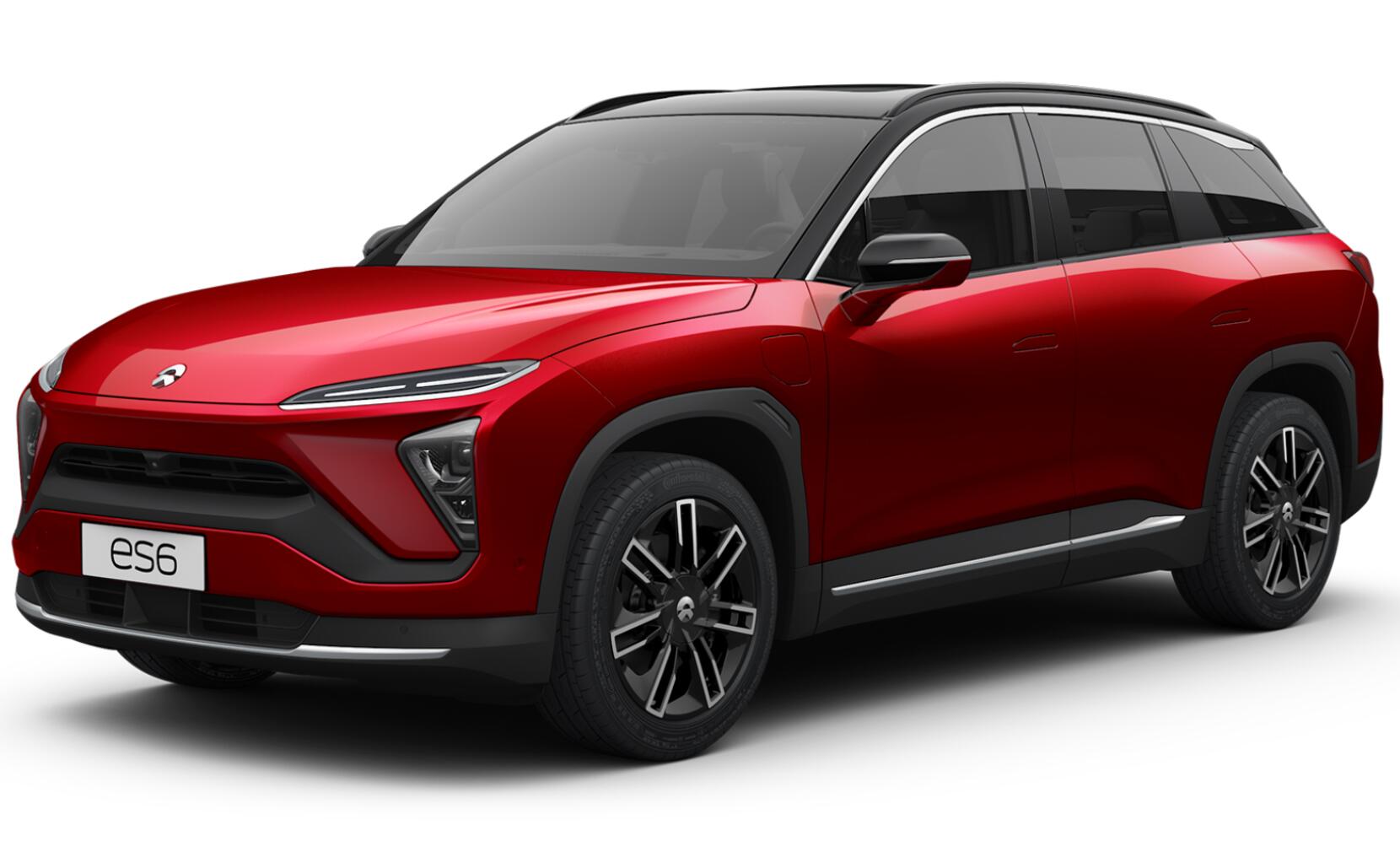 NIO recently reported third-quarter earnings that exceeded expectations, and amidst bullishness from many banks, Deutsche Bank was not entirely satisfied with the results, saying that NIO's performance was only "in line with expectations" and cited its lower-than-expected gross margins.

Nevertheless, the analyst Edison Yu reiterated his "buy" rating on NIO and raised his price target by nearly 50% to $50, according to zhitongcaijing.com.

Yu noted that NIO's gross margin for the third quarter was only 12.9 percent, instead of 14.9 percent. The analyst believes that an improvement in the company's profitability is coming, but it will be three months later than expected.

NIO expects its gross margin to improve by 1 percentage point in the fourth quarter compared to the third quarter, which still won't bring the figure to 14.9%.

However, if you factor in the expected $120 million in delayed credit points from the government and add them in, Yu thinks the company's total gross margin for the fourth quarter could be closer to 20 percent.

In addition, NIO expects its sales in the fourth quarter to "significantly exceed market expectations," with deliveries of 16,500 to 17,000 vehicles expected in the quarter. Yu's forecast is for 15,000 vehicles, and revenue will also be higher than expected.

NIO's production capacity is also growing faster than expected, and by January of next year, NIO could be producing 7,500 vehicles per month.

As the company continues to grow in size, Yu would like to see the company produce and deliver up to 92,500 vehicles in 2021, while increasing its gross margin to even more than what was expected in the fourth quarter (over 20%).

Still, some analysts expect NIO to continue recording losses next year of $1.20 per share, which would be roughly the same as this year's performance.

So, why is Yu bullish on NIO despite the losses?

He expects NIO to be a major winner in the Chinese auto market and calls the stock a must-have for growth investing.