With the release of Sony's next-generation console PS5, many gamers are looking forward to when the Chinese version will be released. 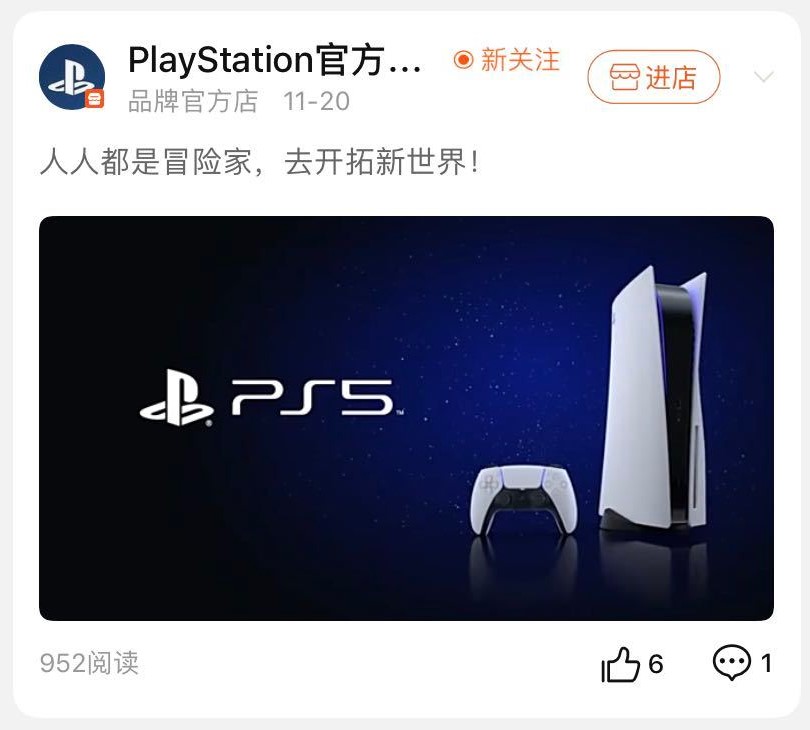 Recently, the PlayStation Tmall flagship store page appeared with PS5 information, which also shows the slogan "Everyone is an adventurer, go and explore the new world!". However, this information has now been deleted.

Previously, there were rumors that it would be released on December 18. Currently, the PS4 Pro has also been removed from the Tmall and JD.com flagship stores, most likely in preparation for the upcoming PS5.

Currently, the PS5 console banner is online on the PlayStation China website, and after two clicks the jump takes you to a page dedicated to the PS5.

The page details the various features of the PS5 and includes a line that reads, "The PS5 launch date in mainland China has not yet been confirmed, and will be announced at an appropriate time".

Recently, there are rumors that the PS5 China Edition will be released on December 18, and the first console to go on sale will be the CD-ROM version. 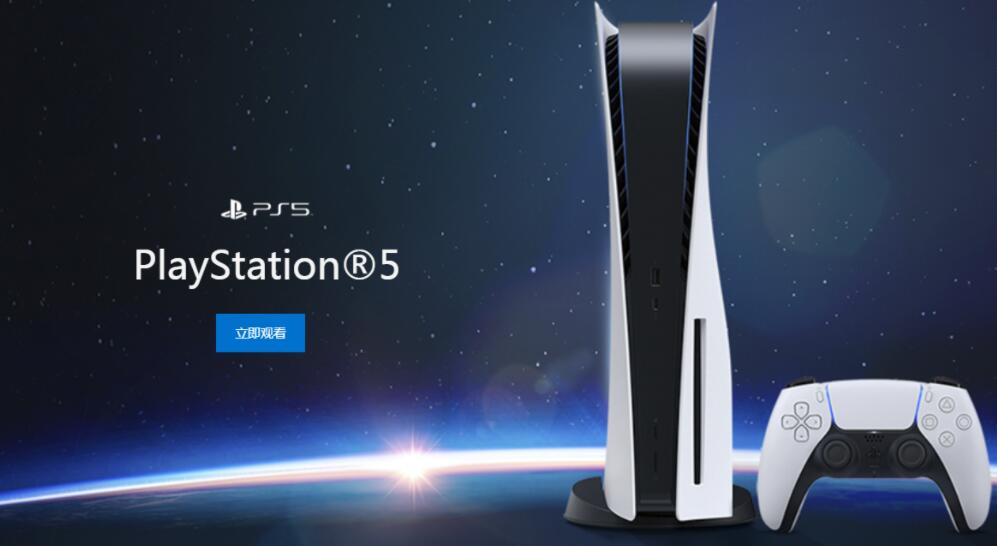