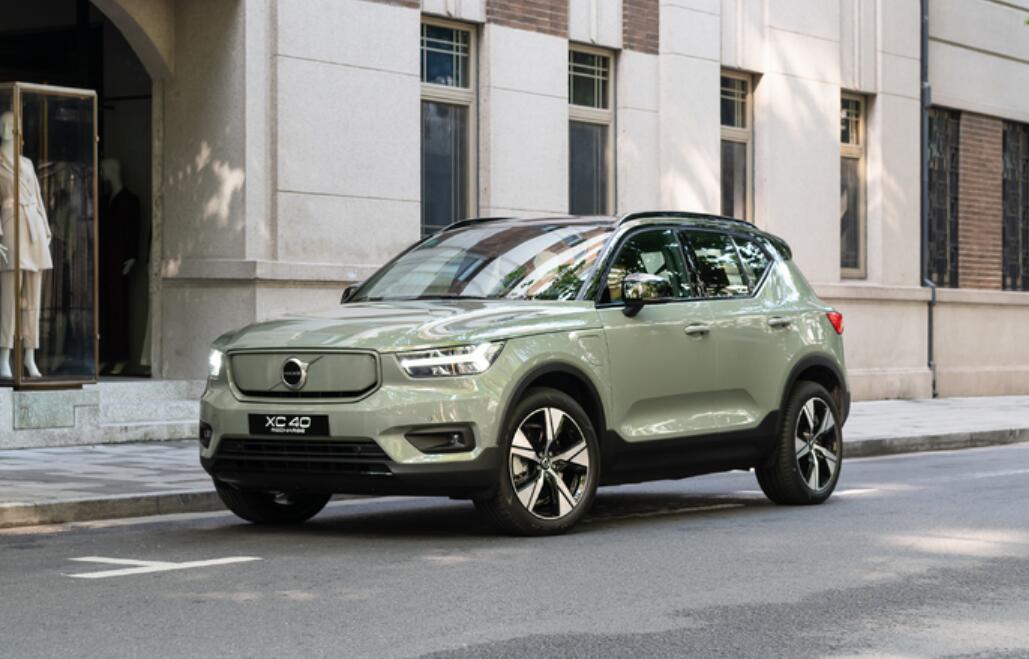 Volvo's first all-electric XC40 ReCharge, based on the gasoline version of the XC40, was unveiled today at the Guangzhou Auto Show.

It is equipped with front and rear permanent magnet synchronous motors provided by Valeo, with a single motor maximum power of 150kW (204Ps) and peak torque of 660N-m.

In the power battery section, it is equipped with a ternary lithium-ion battery pack provided by CATL, with a capacity of 71kWh and an NEDC range of 400km.

As Volvo's first all-electric vehicle, Volvo has high hopes for it and offers a lot of incentives in terms of after-sales and later maintenance costs.

These entitlements will cost the owner very little extra to maintain the car later in the process.

The new car is not much different from the fuel version of the XC40, with a two-tone body and a ReCharge logo on the top of the C-pillar, indicating its new energy model status.

In the interior, the new car is almost completely "inherited" from the fuel-efficient XC40.

The new car is equipped with an intelligent Internet system based on Google's native system. At the same time, it is deeply integrated with Gaode Map, iFlytek, and other apps for domestic users.

Gaode Map can provide charging route planning and practical and convenient tram navigation based on the vehicle's remaining battery capacity.

With the support provided by iFlytek, users can control functions including air conditioning, navigation, and entertainment in the car by voice.

Overall, however, the XC40 ReCharge's overall product power is good, but the competitive advantage over Tesla's Model Y, NIO ES6, and other models is not as clear. 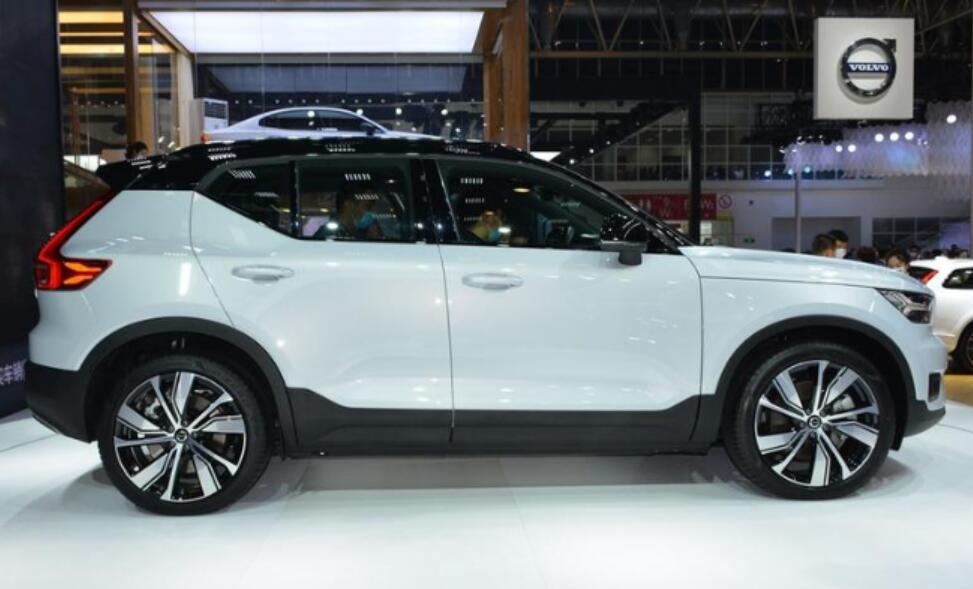