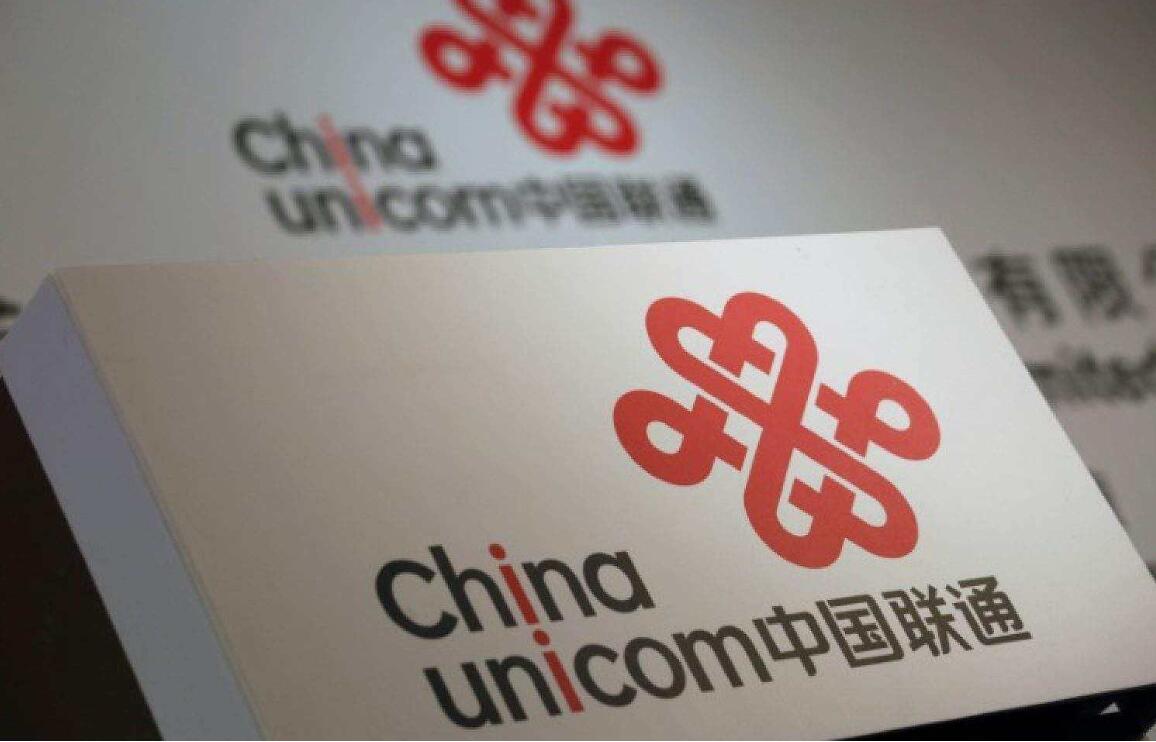 China Unicom's 4G subscribers increased by a net 2.128 million in October, reaching a total of 269 million, according to the company's October operating data released today.

It is worth noting that China Unicom never disclosed its 5G subscriber numbers.