With OPPO's self-developed Roll Motor powertrain, a dual-matrix embedded clutch structure and a skeletal overlay of the screen's dynamic zone, it achieves an almost "zero crease" screen that retracts freely like a scroll.

According to OPPO, structural engineers designed the "Roll Motor" powertrain to make the screen expand and retract in a softer and smoother manner.

This scheme through the body of the two built-in drive motor output constant force for the expansion and retraction of the screen, so that the screen in the process of movement uniform force, and can effectively prevent the screen in the sudden force damage.

OPPO said to launch tablet and laptop products next year

According to OPPO, after extensive testing and verification, a pulley bearing with a diameter of about 6.8mm is built into the active side of the OPPO X 2021 body structure, and the screen always moves along the central axis.

In order to support the scroll screen flat, unfolded and not concave, OPPO designed a double matrix embedded clutch structure, in the fuselage internal design left and right two pallet, in any shape can effectively support the screen. 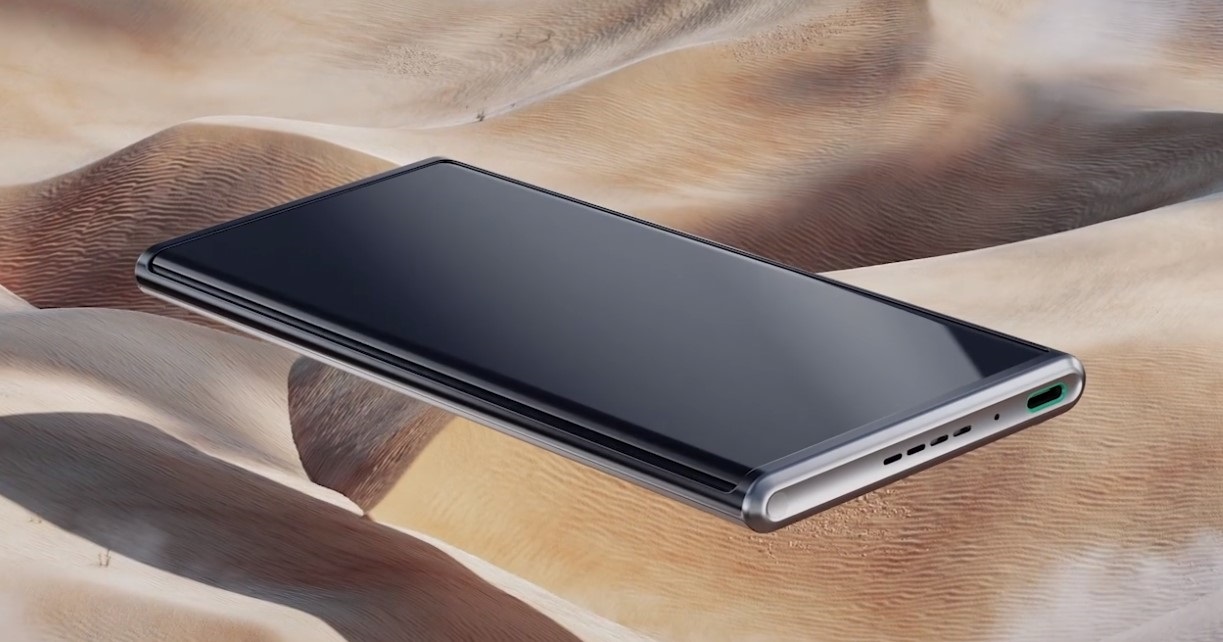 When the screen is closed, the two plates can be seamlessly assembled into the same plane. When the screen is unfolded, one of the pallets slides out synchronously, and the left and right pallets support the unfolded screen with zero segment difference, keeping the screen smooth.

In addition, the new "Dynamic Frame" ensures that the screen remains protected when unfolded.

In the process of screen size change, the sliding frame and back glass battery cover will move with the screen to better protect the screen.

The OPPO X 2021 features an in-house developed screen dynamic zone skeleton stack made of extremely strong steel, which is only 0.1mm at its thinnest point.

OPPO has used 122 patents in the OPPO X 2021 scroll screen concept, including 12 core patents related to the scroll mechanism.

According to OPPO, the OPPO X 2021 Scroll Screen Concept is OPPO's exploration and experimentation with the shape of mobile phone screens.

Compared with a folding screen with a fixed screen size, the scrolling screen can be infinitely adjusted between the minimum and maximum size, bringing more possibilities for productivity, entertainment and daily use.

When playing videos, the phone automatically adjusts to the optimal screen size based on the 16:9 or 4:3 or even any other aspect ratio.