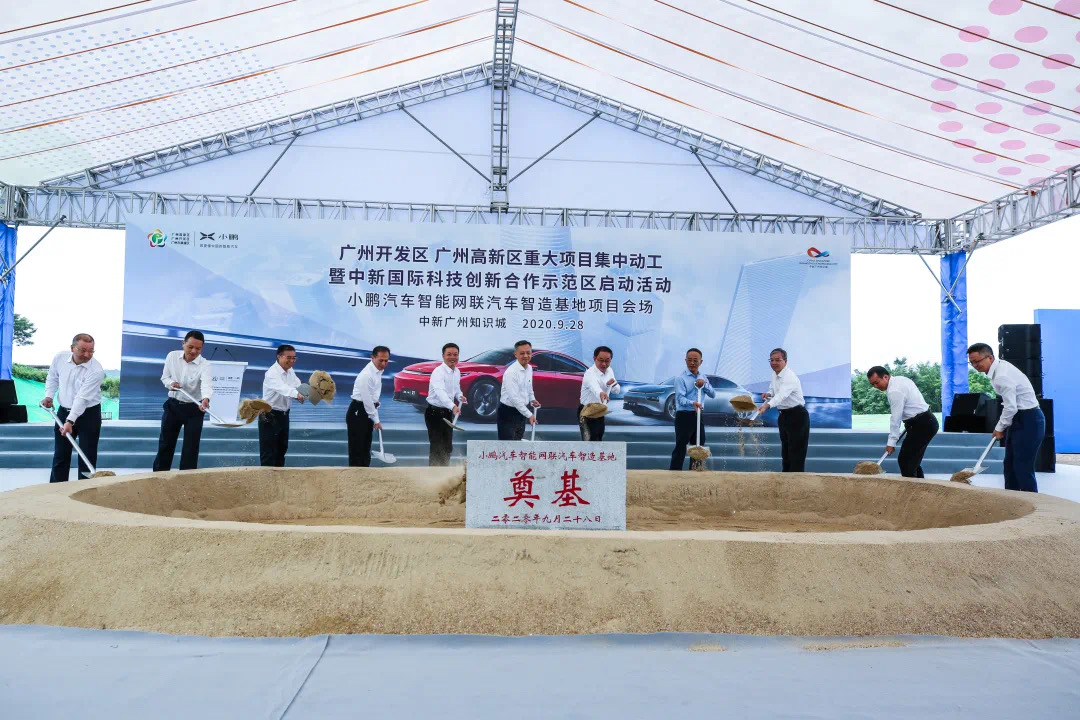 Tesla's Chinese rival and Alibaba-backed XPeng Motors's second manufacturing base was settled in the Guangzhou Development Zone in September this year and is scheduled to start production by the end of 2022, the company said in a conference call after announcing its third-quarter results on Thursday.

As for the market's concern over when XPeng will end its partnership with Haima Motor Corporation, the company said the timing would be the end of next year.

Previously, when XPeng was not yet licensed to produce cars, its first new energy car, the G3, was built by Haima, whose production and sales have been declining steadily over the years and the company has been relying on the sale of real estate to generate cash flow for its operations.

After XPeng's factory in Zhaoqing, Guangdong Province started production this year, the P7 model has been produced by XPeng itself, and the market speculates that the company will end the cooperation with Haima soon.

In the conference call, XPeng said the cooperation will continue until the end of next year.

At the same time, XPeng's gross margin also turned positive in the quarter, thanks to the ramp-up of P7 sales.

As the only manufacturing base of XPeng, the XPeng Intelligent Factory in Zhaoqing, Guangdong Province, is the main reason for the rapid delivery of P7 models.

Since May this year, 10,000 XPeng P7s have rolled off the production line in less than 160 days, which is the fastest 10,000 units of any new carmaker in the world.

As of September, there were 135 XPeng-branded Supercharging stations in operation, covering 50 cities.

At the Beijing Auto Show in September, XPeng announced a free Supercharger program, which means that XPeng's first non-operating car owner can enjoy a lifetime free charging service of 3000 kWh per car per year.

At the conference, the company said that the program has been launched in 24 cities and will continue to increase its investment in the future.