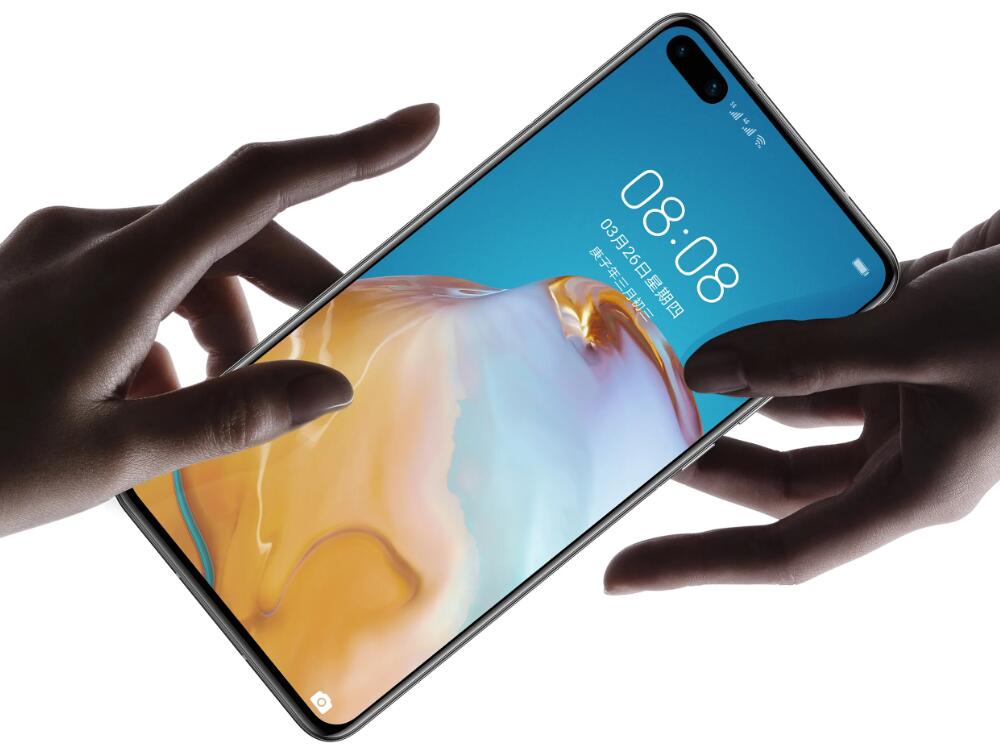 Qualcomm has received a license to sell 4G chips to Huawei, Yicai.com quoted the upstream supply chain vendor as saying on November 13.

"(The 4G chip license) was obtained couple of days ago, and the 5G chip has not been licensed yet," a senior executive of a Huawei supply chain listed company said. One of the company's main businesses is the mobile phone ODM business, which works closely with Qualcomm and Huawei.

Earlier today, according to KeyBanc, a leading Wall Street investment bank, Qualcomm was granted an export license to supply 4G chips to Huawei.

Following the previous earnings release on November 5, Qualcomm CEO said that the company had applied to the US government for a license to sell the chips to Huawei, but had yet to receive any response.

Yesterday, 36kr reported that a source close to Huawei said that Qualcomm has been granted license to supply Huawei, which means that the lack of money chip woes facing Huawei's P, Mate high-end products will be alleviated.

Earlier, Huawei rotating chairman Guo Ping revealed in a public speech that Huawei is willing to use Qualcomm chips if the US allows it.