Evergrande's car making arm starts trial production, says it can produce a car per minute in the future 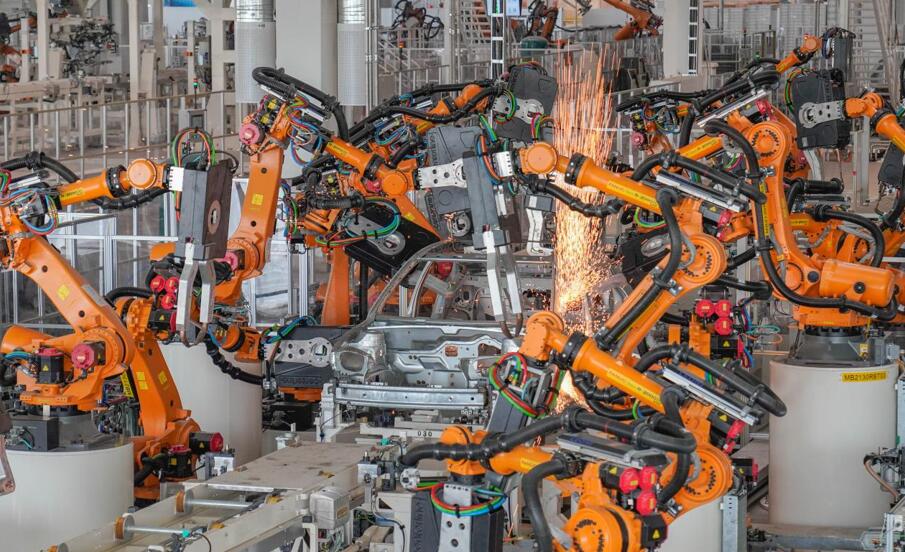 Evergrande NewEnergy has already launched six "Hengchi" models, which are expected to roll off the production line in the second half of next year.

According to Evergrande NewEnergy, the production base will be fully equipped with robotic arms and intelligent robots to complete the corresponding production processes, and will be able to produce one car per minute once full production starts.

Shanghai and Guangzhou are Evergrande's first batch of auto production bases with trial production conditions, and the entire production line has entered the equipment commissioning stage on August 7. These two bases are built according to Industry 4.0 standard and equipped with 2,545 intelligent robots.

On August 3, Evergrande NewEnergy Group held simultaneous launches in Shanghai and Guangzhou to unveil six all-electric vehicles, from Hengchi1 to Hengchi6, each named after a number.

The six models cover all classes from A to D and include passenger car models such as sedans, SUVs, and MPVs. Hengchi says the vehicles will be mass-produced in 2021.

On November 10, the company unveiled the logo of its vehicle brand, Hengchi.

The logo means "Protect the blue sky and win in the red sea market. The Lion of the East leads the world", according to the company. 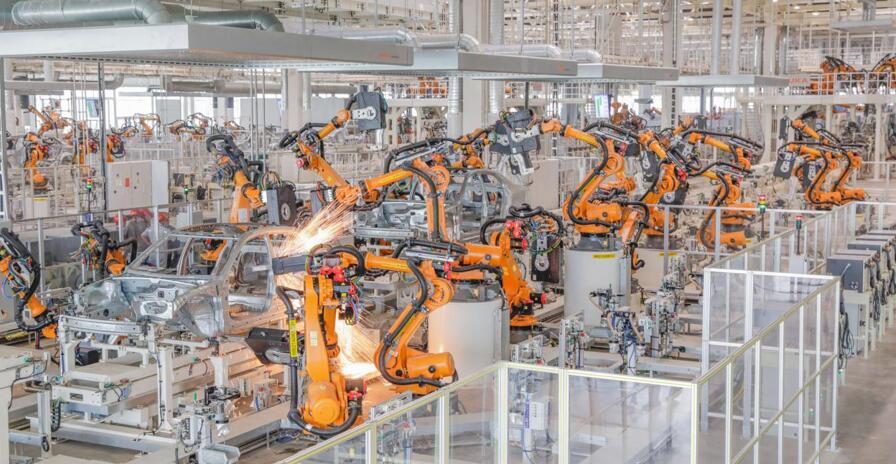 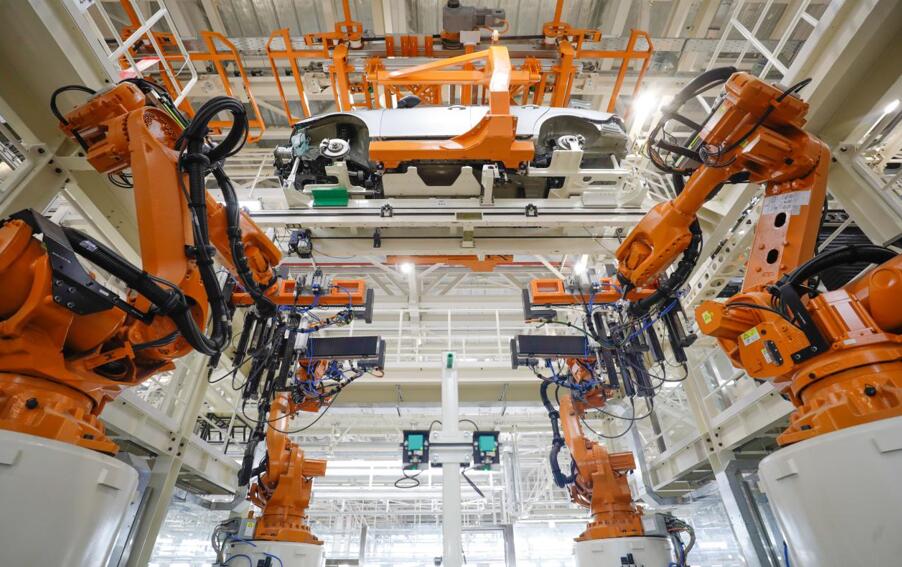 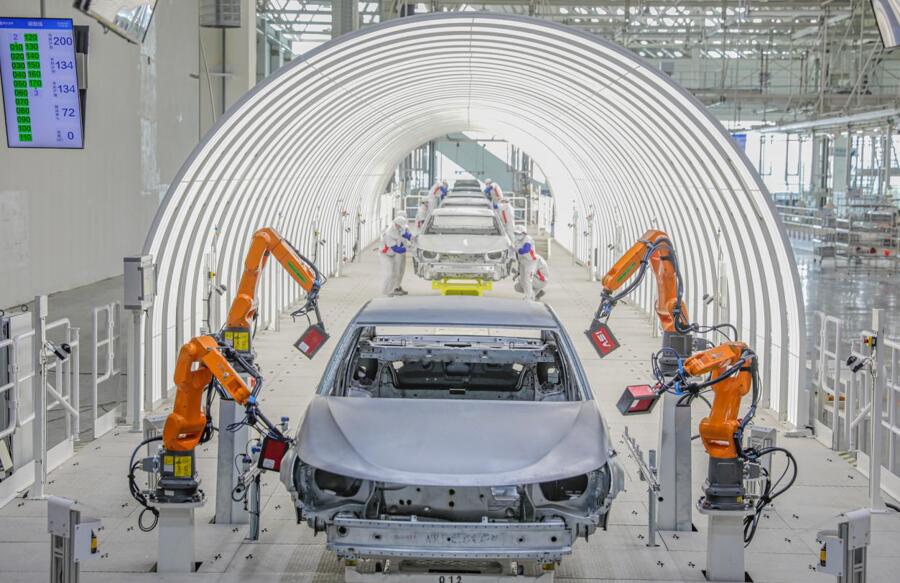 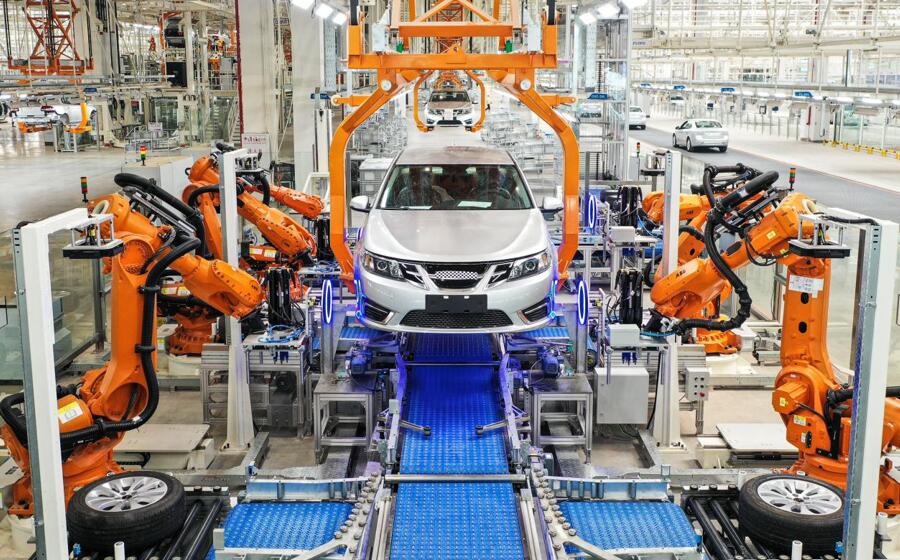 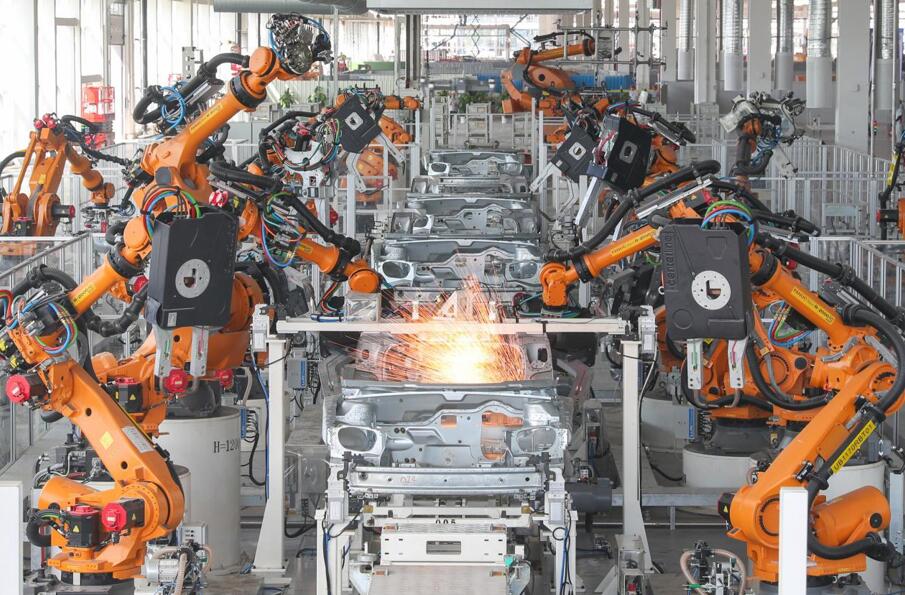 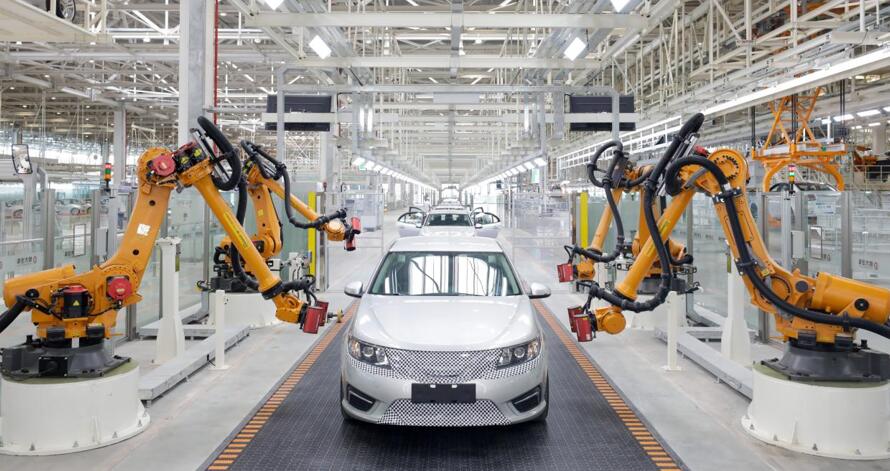