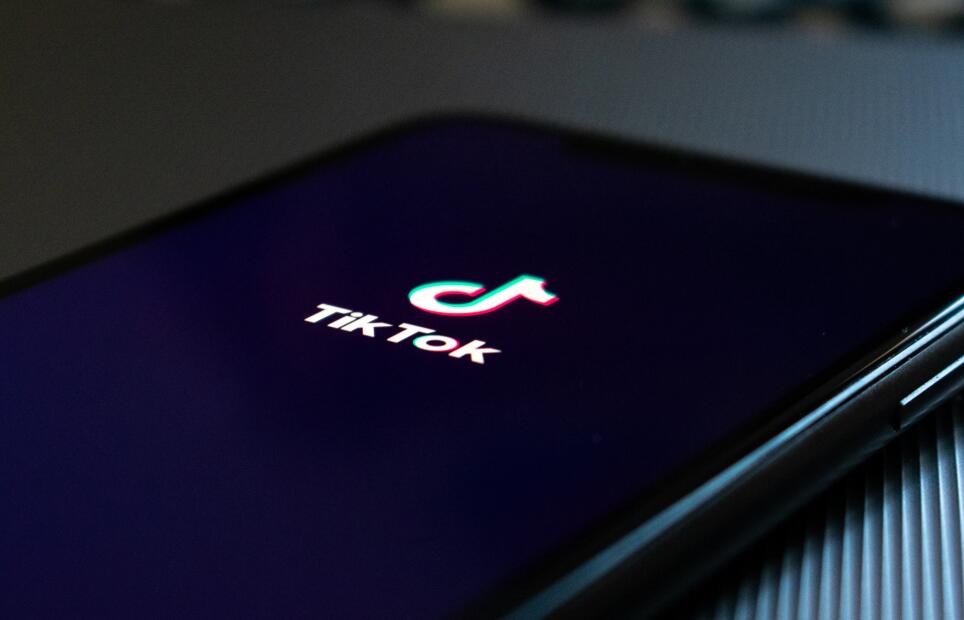 ByteDance's short video app TikTok, which was banned in India at the end of June, is working on a strategy and plan to revive the local market, sources quoted by India Times today said.

The sources said that TikTok has been looking for partner companies to give itself legal and policy advice in India, as well as to conduct promotional and lobbying communications. The sources also said that a few companies have been shortlisted so far.

The sources said that TikTok is working on possible strategies to get the ban on it lifted in India.TikTok India Most of the employees of TikTok India are holding out and the employees are still being retained.

In response to a query from the Indian media about whether there was a strategic plan to revive the Indian market, a TikTok spokesperson did not give a denial or a confirmation. However, the company said that TikTok has been fulfilling its "unequivocal commitment" to comply with local laws, including data privacy and security requirements, and is therefore optimistic that a positive outcome may come out of the fight.

A source told India Times that ByteDance has so far not laid off any employees in India and has not taken a pay cut. The company also conducts annual performance reviews for its Indian employees, the same measures it uses for its employees elsewhere in the world, sources said.