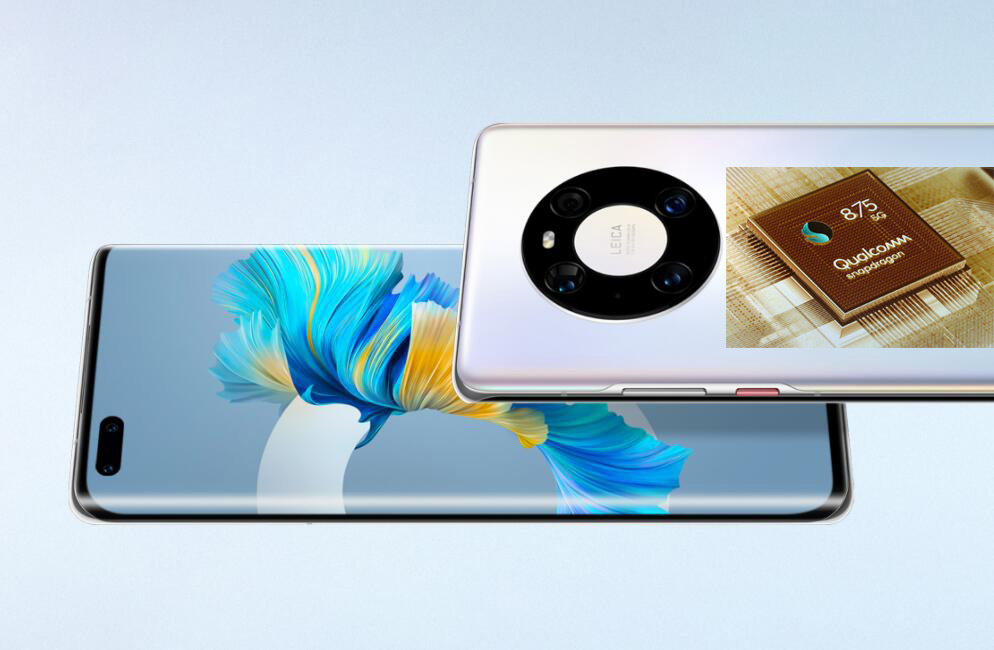 The crucial chip conundrum for Huawei is set to see the light of day.

On November 5, Qualcomm confirmed in its fourth-quarter earnings report that it had received a one-time payment of $1.8 billion from Huawei to cover patent fees. Qualcomm said at the time that it had formally submitted an application for a license to supply Huawei.

Previously, Huawei rotating chairman Guo Ping revealed in a public speech that Huawei was willing to use Qualcomm chips if the US allowed it.

On May 15, 2019, the US Department of Commerce said it would place Huawei and 70 affiliates on an "entity list" that would prevent Huawei from purchasing components from US companies without US government approval.

On August 17 this year, this sanction escalated with the US Department of Commerce issuing new rules to restrict Huawei's access to other chipmakers' products.

After the ban was implemented on September 15, Huawei smartphones and other smart terminal products face the problem of no chip supplies.

To partially solve this problem, Huawei reportedly planed to sell the Honor brand.

A number of media said yesterday that Huawei plans to sell the entire Honor mobile phone business as a package, in a deal priced at about 100 billion yuan based on Honor's 6 billion yuan profit last year and 16 times PE.

The acquirers include Digital China, three state-owned institutions, and a minority shareholder camp made up of companies such as TCL.

"The shares are relatively evenly held in this deal, with the highest stake in Digital China," a source cited by 36kr said, adding "Honor management also holds the shares."

Along with the sale of Honor's stake, Honor's mobile phone team is set to undergo a major staffing restructuring. Sources said Honor's 8,000 employees will be moved out of Huawei's Sakata headquarters to its office space in Meilin, Shenzhen.