Huawei HarmonyOS developer beta expected to be available on Dec 18 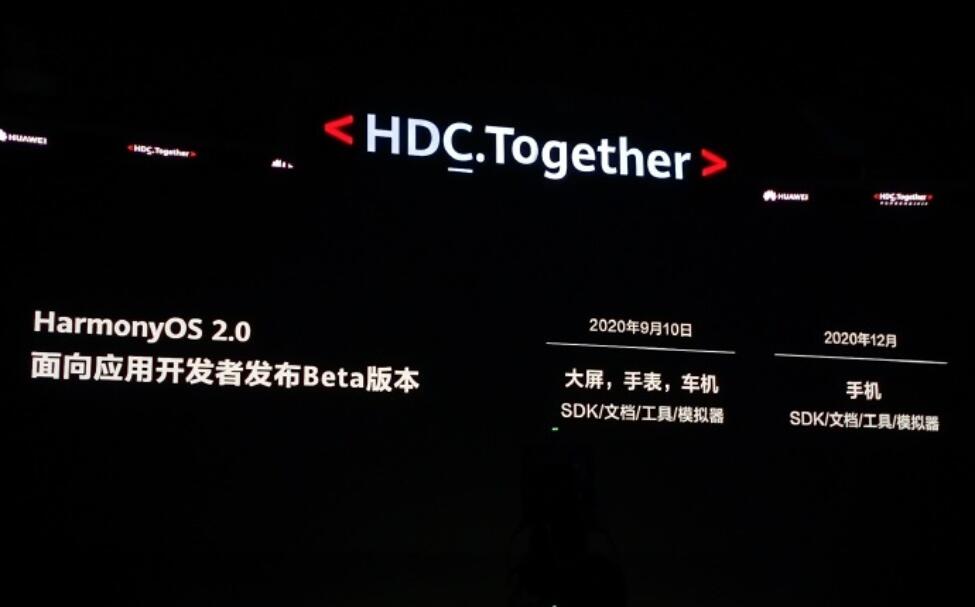 Huawei's HarmonyOS developer beta is expected to be available on December 18 and will allow some mobile phone users to upgrade HarmonyOS in January or February next year, Weibo digital blogger @长安数码君 said.

The initial upgrade of HarmonyOS will go through a few months of validation, after which the upgrade will be fully liberalized, he said, adding that Wang Chenglu, president of Huawei's consumer business software division, had previously said that more than 90 percent of Huawei models can be upgraded.

At Huawei's developer conference HDC2020 in September, Huawei unveiled HarmonyOS 2.0, a distributed operating system, and announced a smartphone beta release for developers by the end of the year.

Wang recently said that HarmonyOS is currently making good progress, development is ready, and is expected to be released in December as promised.

At the Huawei HDC developer conference, Huawei unveiled an open-source roadmap for HarmonyOS.

According to Huawei, HarmonyOS is a "future-proof", distributed operating system for all scenarios (mobile office, sports and health, social communication, media, and entertainment, etc.).