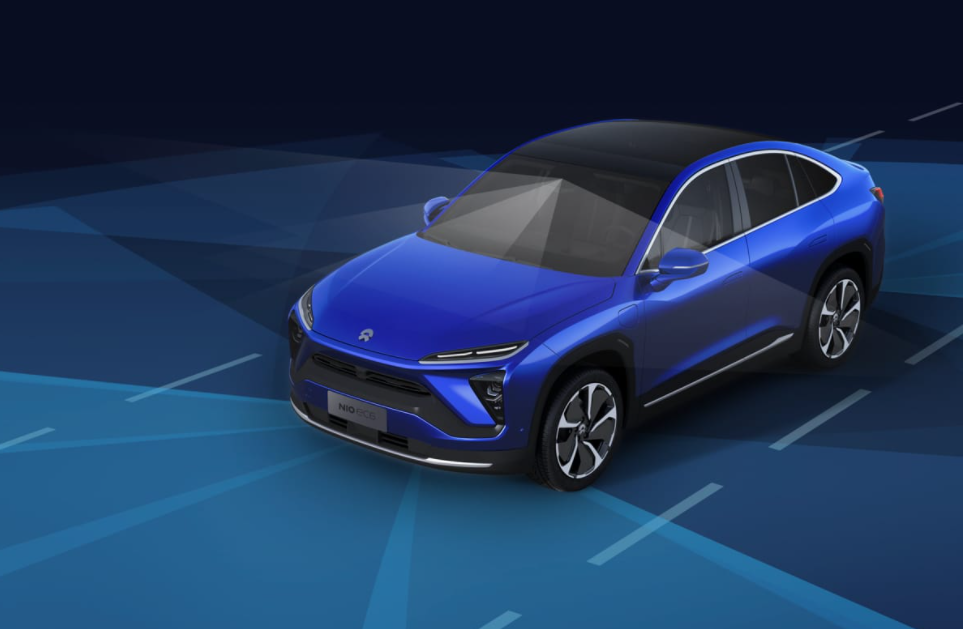 Beijing has issued temporary number plates to 87 vehicles from 14 companies, including NIO, BAIC New Energy, Baidu, and Daimler, for self-driving road tests, according to Xinhua.

By the end of October, Beijing's total safe driving mileage for automated vehicle road tests reached 2,000,550 kilometers, equivalent to about 50 laps around the Earth's equator, the report said, adding that about 960,000 kilometers were tested in the first 10 months of this year, surpassing last year's annual mileage of about 73,800 kilometers.

Currently, Beijing has a total of 200 autopilot open test roads with a mileage of 699.58 kilometers, located in the Beijing Economic and Technological Development Area (BEDA), Haidian District, Shunyi District, and Fangshan District.

"Beijing ranks first in the country in the number of companies applying for automated driving road tests, the number of vehicles and the mileage of road tests," Wu Qiong, deputy general manager of Beijing's Zhineng Che Lian Industrial Innovation Center, was quoted as saying by the report.

The companies that applied for the test cover Internet companies, car companies and map makers, with Baidu and Pony.ai having 45 vehicles qualified for the manned test.