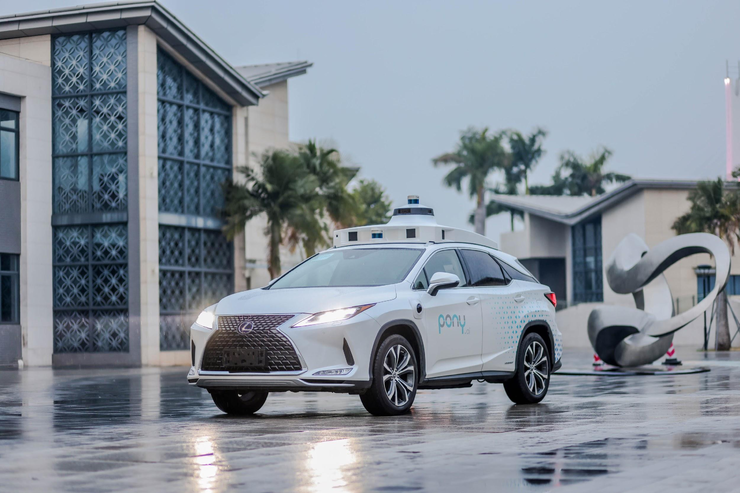 Chinese self-driving startup Pony.ai announced on November 6 that it has raised a total of $267 million in Series C funding. With this round of funding, Pony.ai has raised more than $1 billion in total funding and is valued at more than $5.3 billion, making it the most highly valued company in China's automated driving space.

This round of financing was led by the Teachers Innovation Platform (TIP) of the Ontario Teachers' Pension Plan (OTPP), Canada, and other existing investors including Fidelity China Special Situations PLC and Wuyuan Capital.

In February, Pony.ai was valued at more than $3 billion after raising $400 million from Toyota, and its total valuation skyrocketed by more than $2 billion in just over eight months.

On the same day that it raised $267 million in funding, Pony.ai unveiled its first automated driving system production line at the 3rd China International Import Expo, standardizing the production of its next-generation L4-level automated driving hardware and software system, PonyAlpha X. This L4 system will be the first to be installed in volume.

Pony.ai co-founder and CEO Peng Jun said the vehicles will be used for automated fleet testing and service operations in the Chinese market.

Among domestic self-driving companies, only Baidu and FAW Hongqi have teamed up to build the first L4-level automated passenger car pre-assembly line.

In other words, Pony.ai is the next company after Baidu to get rid of automated driving conversions, making large-scale production of automated vehicles possible.