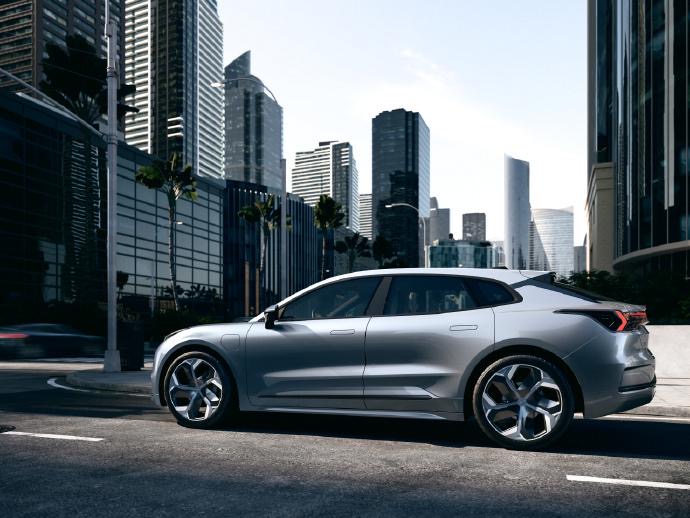 Geely's October sales reached 14,026 units, up 8% year-on-year and 11% over the previous month, making it the Chinese brand's car sales champion for the third consecutive year.

Lynk&Co sold 21,868 vehicles in October, up about 17 percent from the previous month and 56 percent year-over-year, breaking the brand's all-time highest monthly sales record for the fourth consecutive month.

The Dihao sedan and Boyue series models maintained their strong momentum, with sales once again both exceeding 20,000 units.

The Lynk&Co 05, which was launched this year, has gained over 20,000 owners with four consecutive months of sales exceeding 4,000 units.