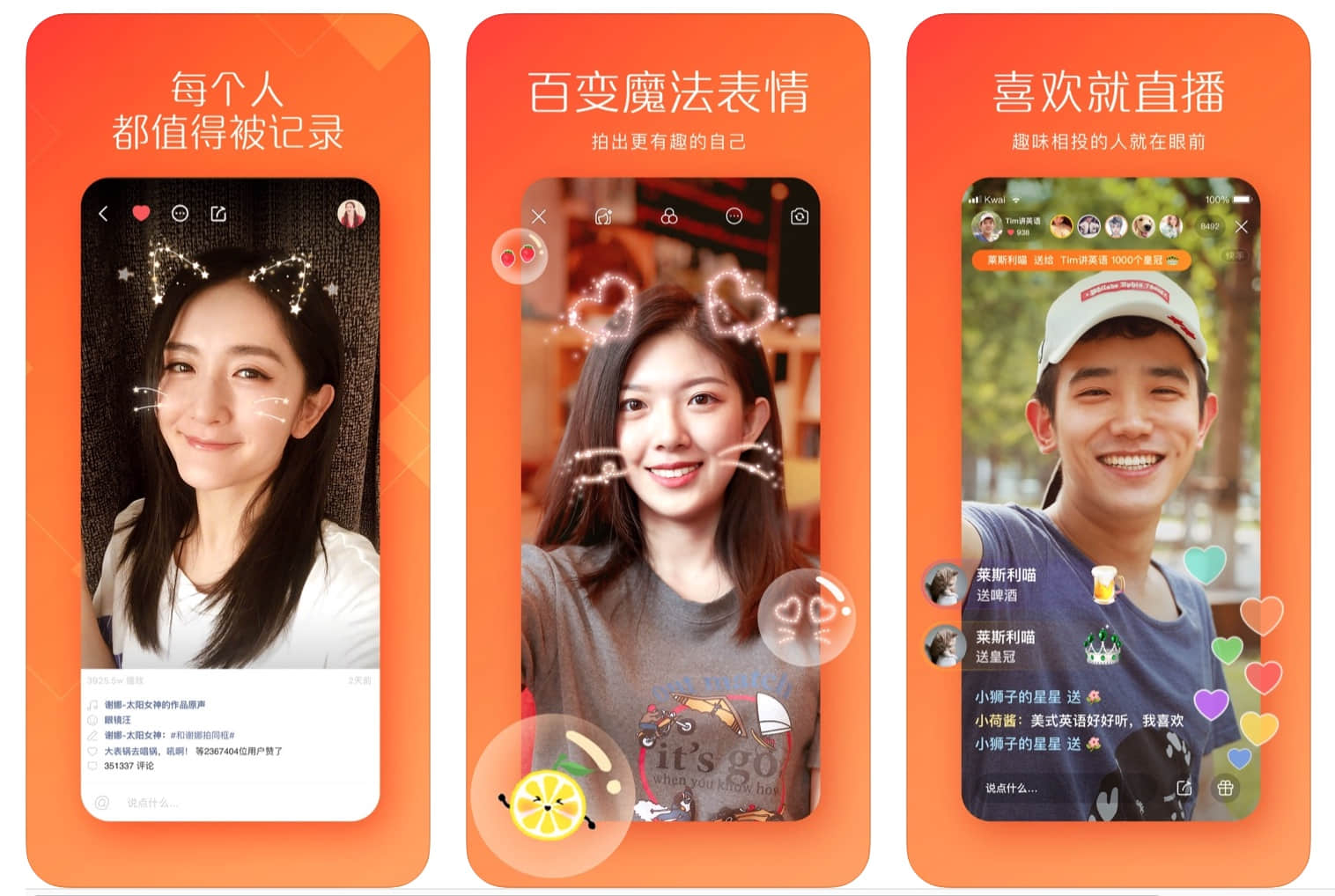 During the same period, content creators accounted for about 26% of the average monthly active users on Kuaishou, and the average number of short video uploads on Kuaishou exceeded 1.1 billion per month. 20 million people have earned revenue on Kuaishou in the first half of this year.

The company's e-commerce business has also grown rapidly since its launch in 2018. The total gross transaction value (GMV) for the first half of this year, which ended on June 30, reached RMB 109.6 billion, with an average monthly repurchase rate of 60%.

However, Kuaishou recorded an operating loss of nearly RMB7.566 billion in the first half of 2020, mainly due to a surge in sales and marketing expenses, as well as a significant increase in research and development spending.

The prospectus warns that there remains significant uncertainty regarding the further development of Covid-19 and that it is not possible to reasonably estimate the extent of the impact of the outbreak on the company's business, financial results and prospects in 2020.