Home Cars This is what's happening at Tesla, NIO and XPeng stores in Shanghai

In a recent field visit, Shanghai Securities News showed what it’s like at the Tesla, NIO, XPeng stores, and the changing views of Chinese car owners on new energy vehicles.

The Shanghai Securities News reporter first came to the Tesla store in TaiKoo Hui, where the small L-shaped showroom was filled with customers standing and sitting for inquiries and orders, as well as four prototype cars on display. 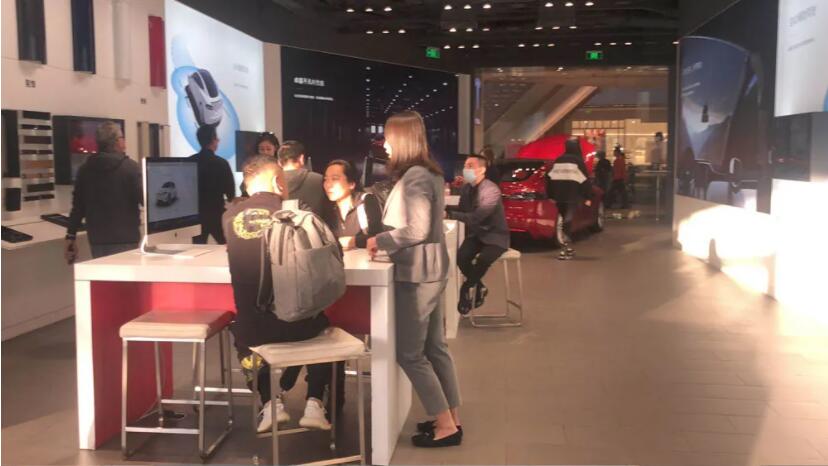 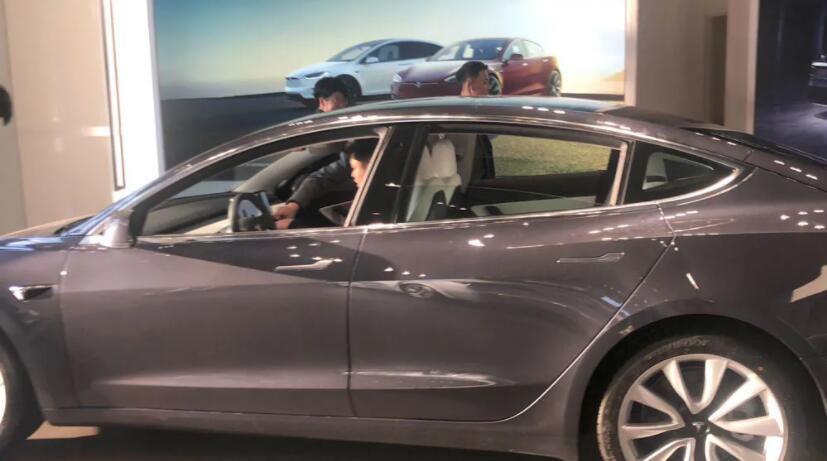 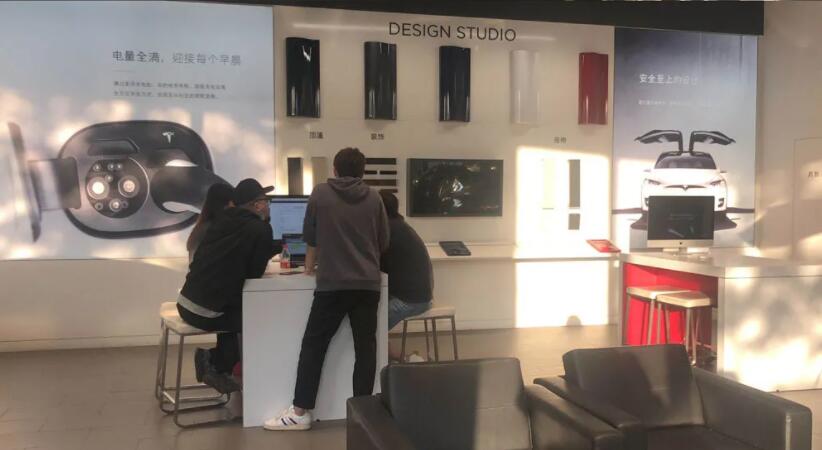 In addition to this, the journalist saw at least three contracts on the table, showing how popular the Tesla is.

Compared to previous visits to the store in the past few months, the reporters found that the customers who came to the store for consultation were significantly older.

Since the policy that allows new energy vehicles in Shanghai to automatically obtain local license plates is only valid until the end of this year, he had to speed up his purchase.

Mr. Gu also said that he originally had many doubts about new energy vehicles, but now after a deeper understanding, he found that new energy vehicles are developing rapidly, especially in areas such as driving assistance and other aspects of superior performance.

"Things were even busier in the store over the weekend than they are now." A salesperson at a Tesla store said that after the National Day price cuts, the Tesla Model 3 standard range version is priced at only RMB 249,900, further enhancing its appeal to the market.

The car was already a very good seller, and with the recent series of policy influences, the number of customers coming to inquire about ordering the car has increased significantly. The lead time is now up to 4-6 weeks.

On the 2nd floor of the NIO store, less than 50 meters from the Tesla store, the bar and sofas and other lounge spaces were also full of people. 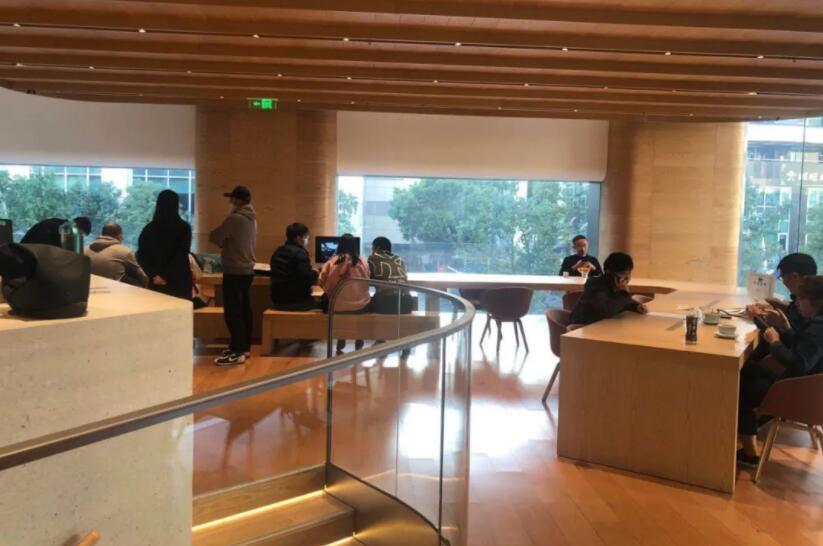 NIO officials said that these people are already owners or prospective owners who have paid their intention deposit, many of whom are clearly over 40 years old.

One middle-aged owner said that he had previously felt anxious about the range and charging of his electric car and had not made an electric car his first choice.

But he later found that with NIOs and third-party charging facilities evolving at a very fast pace, the anxiety of the past is no longer there.

Apart from the policy guiding age-mature owners to step up their purchase of new energy vehicles, the NIO chief said that different models will have different age groups corresponding to them.

For example, the most spacious ES8 model, with 6 or 7 seats, is usually the first choice of owners with children.

The age group of owners of this model is basically concentrated in the 40-45 years old, while models with fewer seats and more fashionable appearance are more attractive to customers of lower age groups.

At the XPeng store on West Nanjing Road, about 10 people divided into three groups to talk to the sales staff. 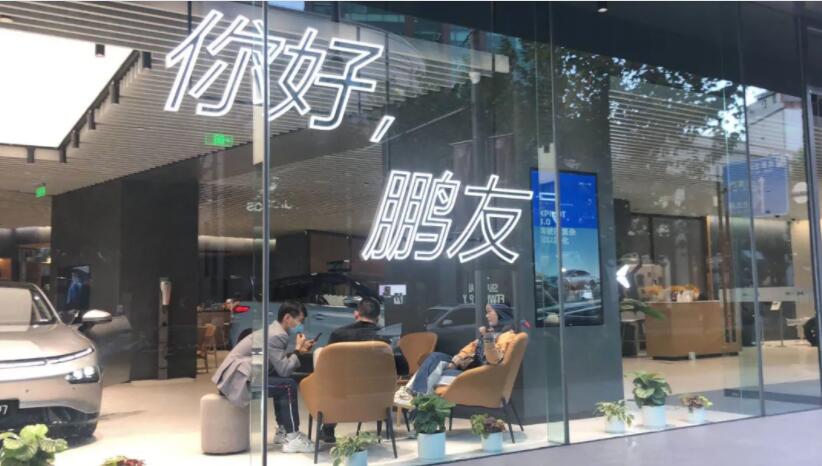 The salesperson also said that due to the influence of the recent policy, there are many customers who come to inquire and place orders.

Recent orders can also be placed in time to get a free local license before the end of the year, and it is expected that the enthusiasm for buying cars will continue for some time.

In terms of data, a number of new energy vehicle companies have released October sales figures that show significant growth.

XPeng delivered 3,040 new vehicles in October, up 229 percent year-on-year but down 12.5 percent from the previous month. The analysis was attributed to the sharp price cuts of the Tesla Model 3 which impacted its P7 model.