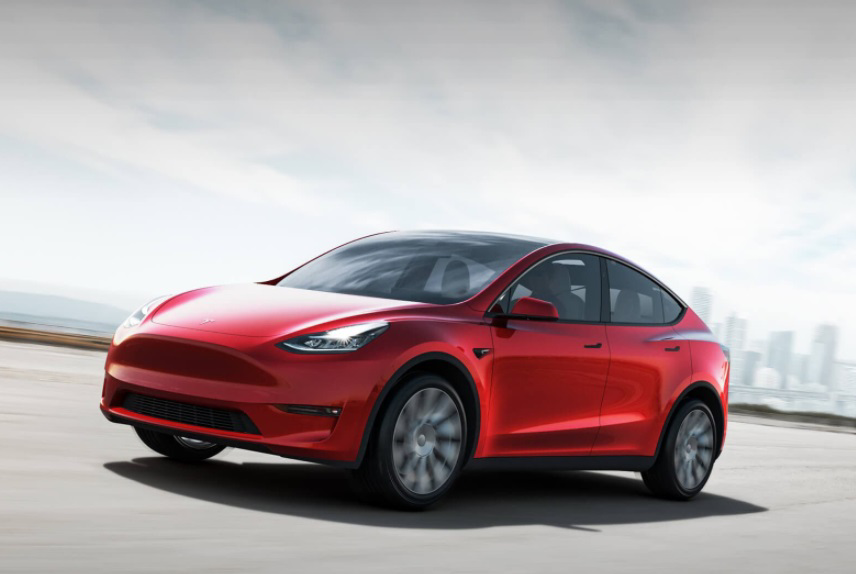 China-made Tesla Model Y has completed its regulatory filing and the battery type is lithium-ion ternary batteries, documents released by China's Ministry of Industry and Information Technology showed on Thursday. The Model Y, a compact SUV and the fifth car Tesla has launched since its founding in 2003, comes in four variants - standard, long-range, dual-motor all-wheel drive and performance.

Production of the Model Y began at Tesla's Fremont factory in the first quarter of 2020, and on January 7, 2020, Tesla announced the start of the China-made Model Y program.

Recent media reports indicate that after more than half a year of construction, the Model Y production facility at Tesla's Shanghai Gigafactory has almost completed exterior construction and the interior production lines are almost ready.

On August 23, the Tesla Model Y began pre-sales in China, with models including the Long Range Edition and Performance Edition priced at RMB 488,000 and RMB 535,000, respectively.

The two pre-sales are both dual-motor, four-wheel drive models. The Autopilot auto-assist driving option is priced at RMB 64,000.

Tesla CEO Elon Musk has previously stated that the Model Y and Model 3 share the same production platform, with the Model Y being 10 percent larger than the Model 3 and the two sharing up to 75 percent of the components.

They share much of the same exterior design and almost identical interiors.

The biggest difference between the Model Y and the Model 3 is that the former is an SUV, which is larger and has more interior space.