Apple's official flagship store at Alibaba's Tmall was spotted to have removed the iPhone 12 and iPhone 12 Pro today, for reasons unknown. 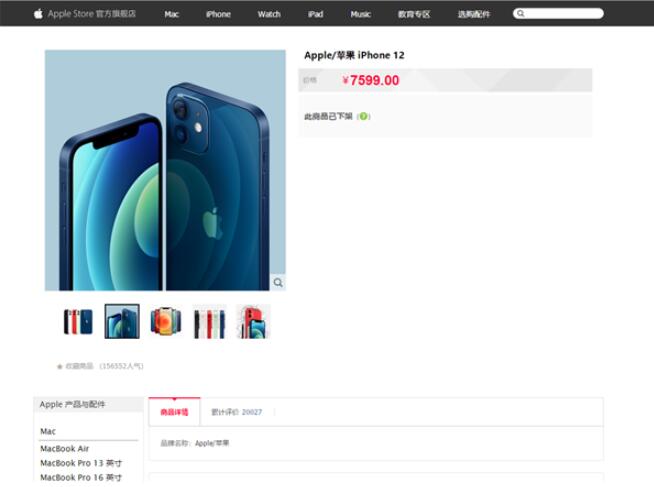 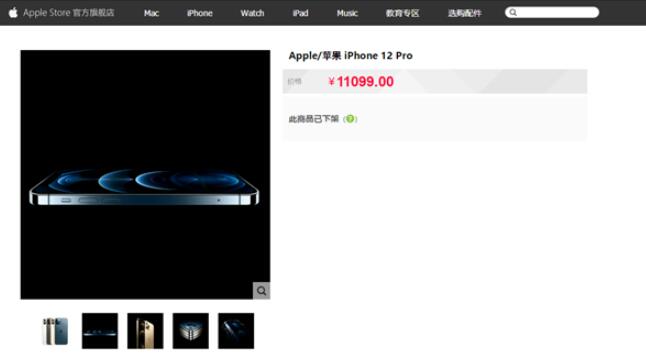 Some users have speculated that behind this may be because Apple does not want to participate in the corresponding promotions, or does not want the iPhone 12 series to be sold at a reduced price at this stage, especially in its own official channels.

In addition, Bloomberg cited people with knowledge of the situation as saying that a shortage of a critical chip that manages the power consumption of the iPhone and other Apple devices could threaten the company's ability to meet demand for its latest version of the device during the holiday season.

It's unclear to what extent this bottleneck will limit the supply of iPhones during their key launch season, which is typically Apple's busiest.

Despite the shortage, suppliers are likely to prioritize supplies to Apple and its very power-hungry iPhone 12 over other customers waiting in line for scarce parts, said the person, who asked not to be identified because of the shortage.