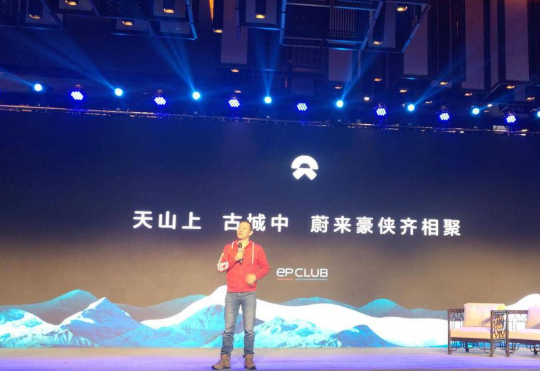 Range anxiety is the most important factor preventing many people from buying an all-electric vehicle, but that anxiety could be largely alleviated if Chinese electric vehicle maker NIO (NYSE: NIO) were to launch this battery pack.

On October 30, at NIO's top user club, EP Club, NIO founder William Li Bin said that NIO is currently working on a 150kWh battery pack that will give the EVs a range of more than 900km.

This means that even compared to fuel-efficient Japanese hybrids, NIO will be able to get more mileage from one battery cell than these hybrids can get from one tank of gas.

If the 150kWh battery pack is put into use, it would effectively more than double an ES6's range of 430km. 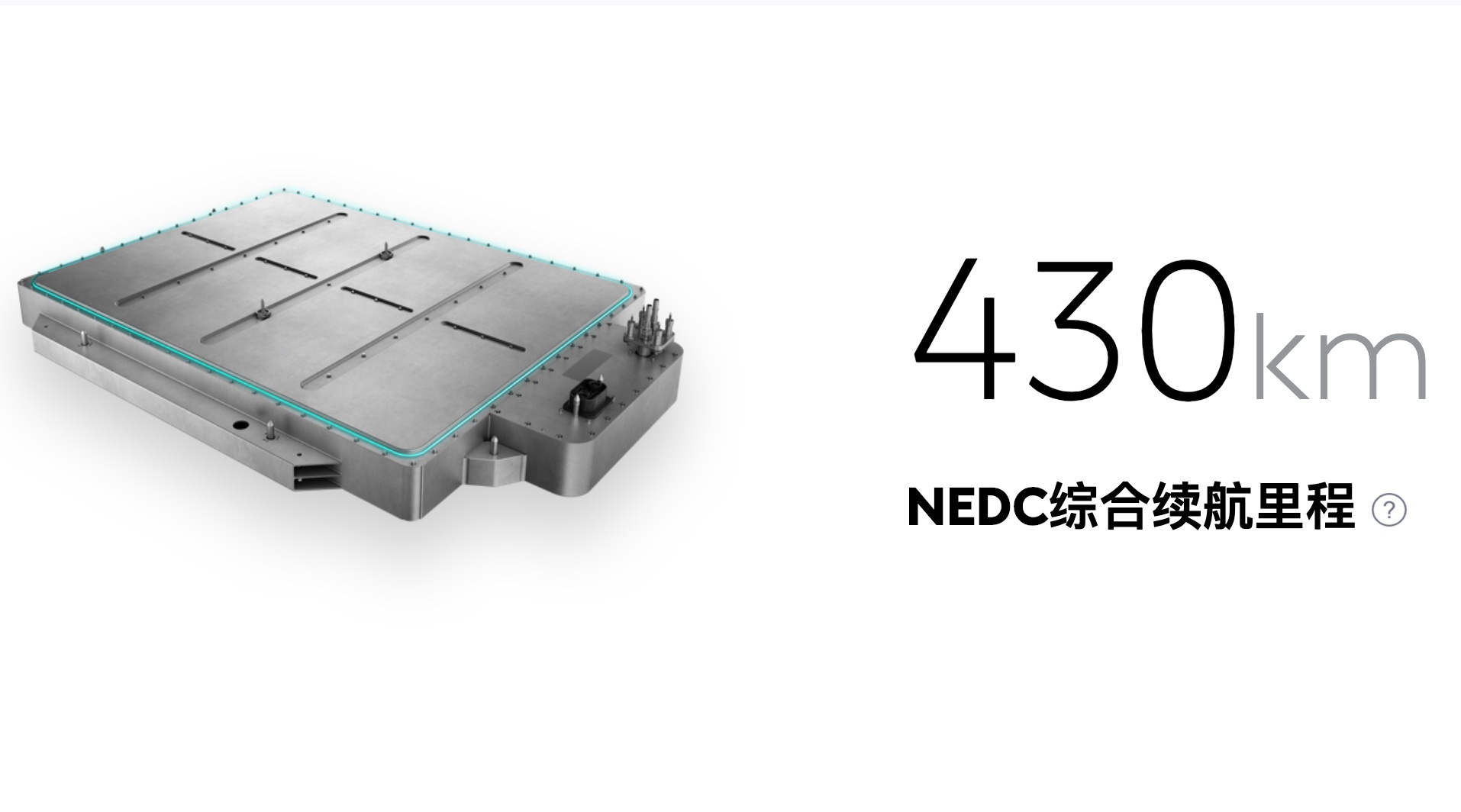 NIO is currently offering 70kWh and 84kWh battery packs, and it is expected to start offering 100kWh battery packs at the end of November when the maximum range of the NIO vehicles will increase even further.

In addition, NIO's pioneering battery swap model is also widely expected to reduce range and charging anxiety for NIO owners if the quantity and quality can be maintained at a good level in the future.