NIO exceeds 5,000 vehicles off the assembly line for first time in a single month

On October 29, Chinese EV maker NIO (NYSE: NIO) saw its 5,000th vehicle of the month rolled off the production line at the Hefei Advanced Manufacturing Base, the company said today. 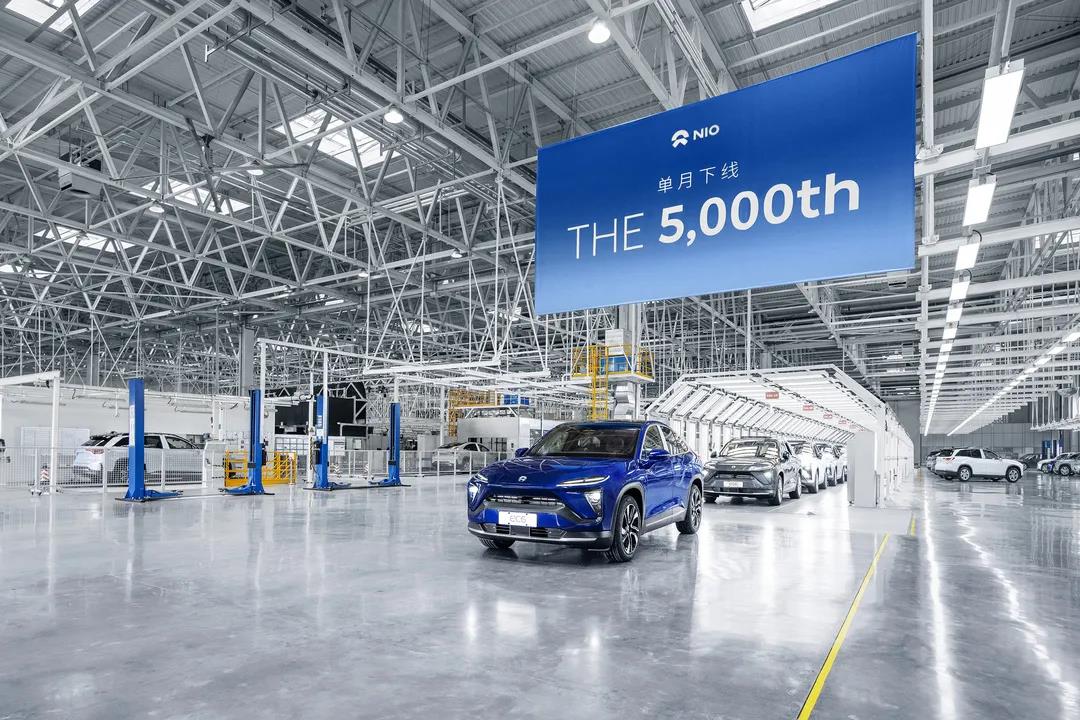 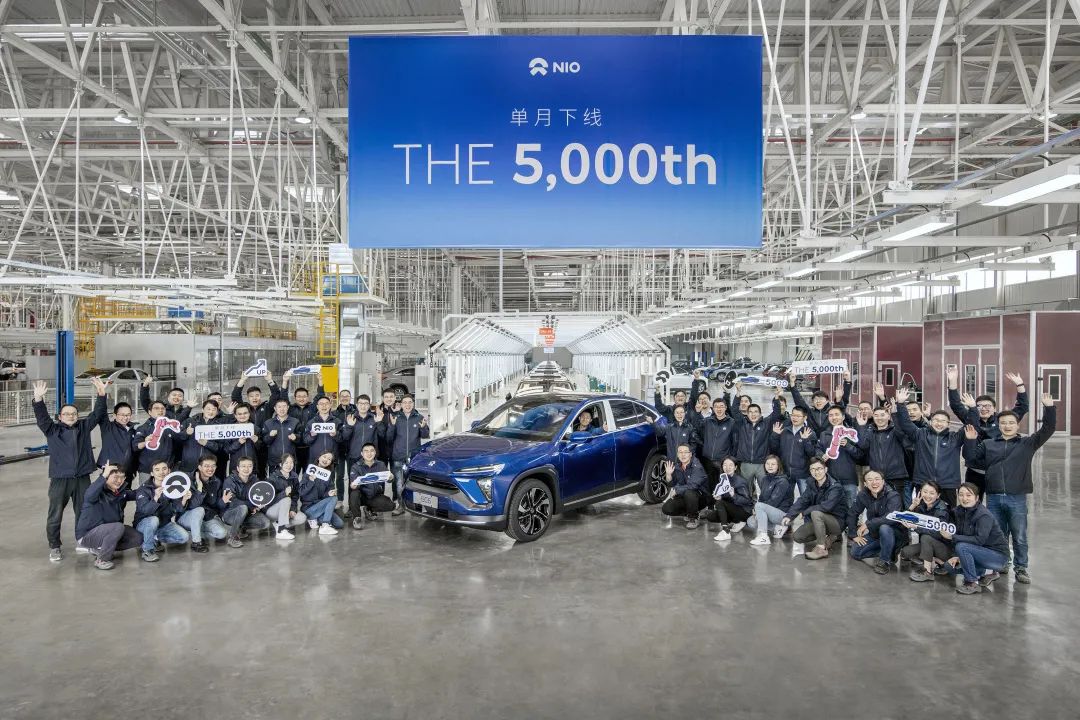 Separately, a recent announcement on the official website of the Beijing Municipal Government Procurement Center shows that NIO is one of the car companies that won the bid for the 2020-2022 annual government procurement project for the purchase of official vehicles for municipal administrative institutions in Beijing. 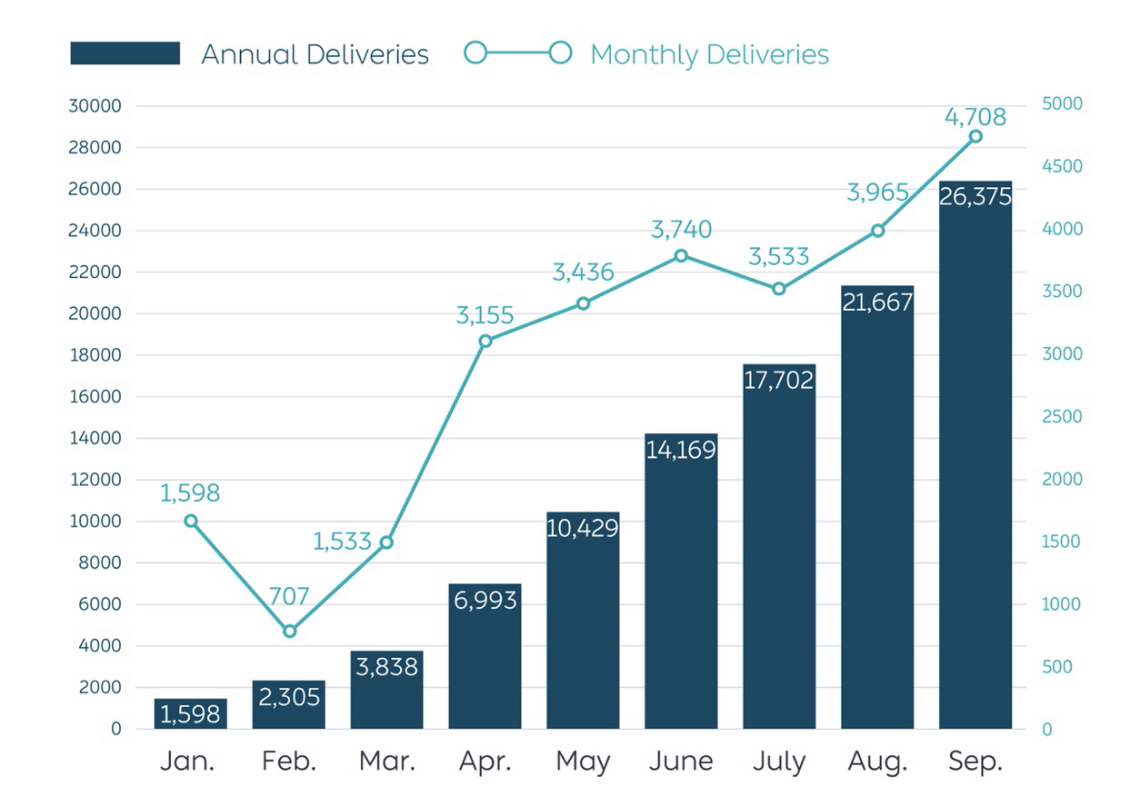 NIO delivered 12,206 vehicles in the third quarter of 2020, representing an increase of 154.3% year-over-year and exceeding the higher end of its quarterly guidance.

Shen Feng, executive vice president of NIO, said on October 27 that “NIO sales are setting new all-time highs every month, which we estimate may become a norm in the near future and reflects customer acceptance.”

Shen also said, "NIO's stock price is going up, which reflects the capital market's recognition of the future. At the same time, the government is very supportive of NIO.